Author and New York University Nutrition professor Marion Nestle talks about calories, exercise, and the latest round of soda ads. 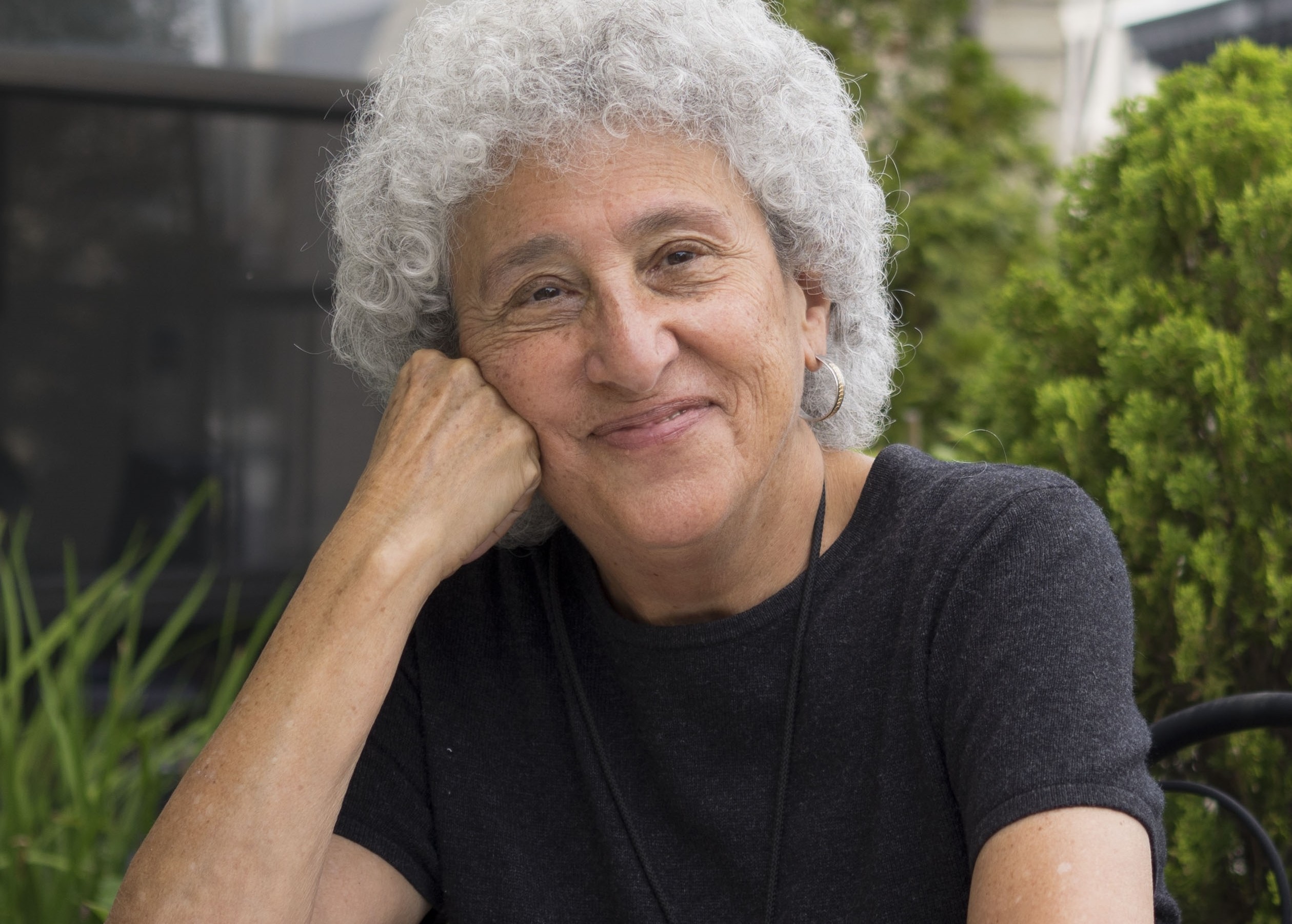 Civil Eats: Your next book, Soda Politics: Taking on Big Soda (and Winning), documents the history of how this sugary beverage gave rise to some of our most powerful corporations and has lately become Public Enemy Number One in the war on obesity.

With sales on the decline, the New York Times recently reported that Coca-Cola is pouring millions of dollars into a ‘science-based’ campaign to convince the public that the secret to achieving and maintaining a healthy weight is not avoiding excess calories, but getting more exercise. What’s the science on more exercise versus fewer calories?

Marion Nestle: When it comes to studies about the health effects of sugary drinks, the science, alas, depends on who pays for it. Studies paid for by government or private health foundations show that if you want to prevent obesity, [a combination of] eating less and moving more works every time.

You can lose weight by eating less on its own. But you will have a much harder time doing that by increasing physical activity. This is because it takes lots of effort to compensate for excess calories. Eat two little Oreo cookies—100 calories—and you have to walk a mile to work them off. Drink a 20-ounce soda and you need to cover nearly three miles. This was the point of the New York City health department’s subway current poster campaign, which shows that you need to walk from Union Square in Manhattan to downtown Brooklyn to burn off 275 calories.

The soda industry would love you to believe that the principal cause of obesity is lack of physical activity, and they put tons of money into research to discourage other ideas. They much prefer you to believe that all of their products can be part of an active, healthy lifestyle that includes balanced diets, proper hydration, and regular physical activity. I call the idea the “physical activity diversion.” It deflects attention from what really counts in obesity prevention: not eating huge amounts of junk foods, snack foods, and sodas.

Mind you, I’m greatly in favor of physical activity for its many benefits: physiological, social, psychological, and health. But there is a good reason for the outraged reaction to Coca-Cola’s video seemingly suggesting that all you have to do to burn off the 140 “happy calories” in a 12-ounce soft drink is to laugh out loud for 75 seconds. This is so far from the reality of calorie balance that several countries actually banned the commercial [in 2013].

Soda companies promote the primacy of physical activity in other clever ways. The Coca-Cola Foundation says that about one-third of its philanthropic contributions go to organizations working to counter obesity, especially through promotion of physical activity.

Both Coca-Cola and PepsiCo invest heavily in sponsorship of international sports teams. They put fortunes into recruiting sports celebrities as spokespersons. These investments accomplish two purposes: they influence fans to buy the products and shift the focus to physical activity. Obesity, these imply, is about what you do, not what you eat or drink. Public health advocates complain about how frequently young people—especially those of color or in low-income families—are exposed to advertising by professional athletes. The sponsored programs and celebrities never suggest that drinking less soda might be a useful health-promotion strategy.

As a nutritionist and co-author of a book titled Why Calories Count, I thoroughly agree that balance, variety, and moderation are fundamental principles of healthful diets, and that weight gain is a result of calorie imbalance.

But soda companies distort these principles to distract from their marketing of sugary drinks and how overconsumption of these drinks overrides normal physiological controls of hunger and satiety. Independently funded research makes it abundantly clear that avoiding sodas is one of the best things you can do for your health.

Sponsorship of research or research investigators by Coca-Cola or the American Beverage Association is reason alone for skepticism.