All the News That’s Fit to Eat: ‘Ag-Gag’ Law Struck Down, Kellogg’s Big Changes, and Trans Fat Holds On 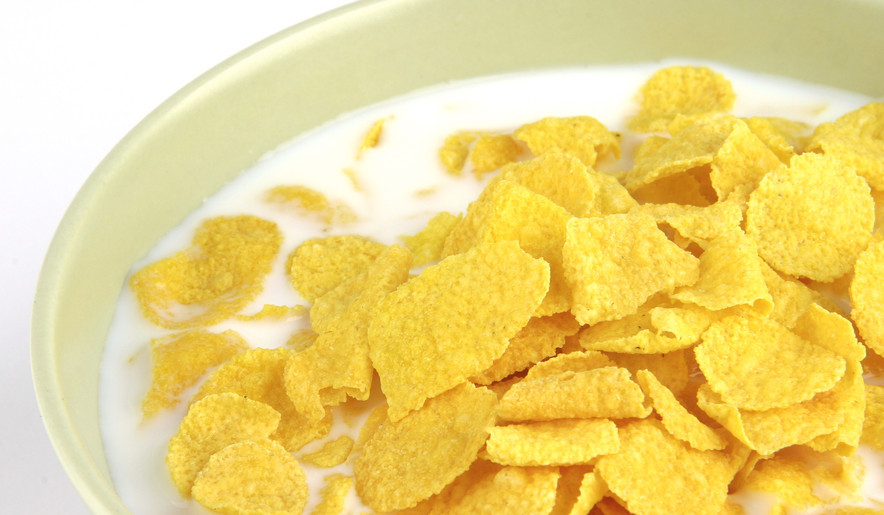 On Monday, a judge in the federal District Court for Idaho decided that the state’s “ag-gag” law, which outlawed undercover investigations of farming operations, was unconstitutional. This means ag-gag laws all over the country could soon be overturned.

The world’s biggest breakfast cereal maker is joining a long list of other food companies who have set goals to remove artificial ingredients from most of their products (90 percent by 2016).

The Grocery Manufacturers Association, a food industry association, which represents PepsiCo, Cola-Cola, Hershey, Nestle, and Unilever, among many others, is petitioning the Food and Drug Administration (FDA) to continue the use of artificial trans fats in hundreds of foods, from tiny amounts in breakfast cereals to larger amounts in shortening and pie crusts. (For more information, see our article on the recent trans fat ban.)

This year’s Consumption Habits Gallup poll found that Americans are more likely to say they actively try to avoid including soda or pop in their diet than 14 other foods, including sugar and fat.

Even though French citizens support farmers’ protests and say they are willing to pay higher prices for milk and meat, French farmers are struggling to compete against the large-scale, lower-wage farms of their European competitors.

While traditional food and beverage powerhouses spent more than $36 million last year on lobbying, leaders of the “good food” sector—Chipotle, Whole Foods, and Applegate—didn’t spend any at all.

Chicken giant Perdue says it is raising the bar for the poultry industry. More than half of the chicken it sells can be labeled “no antibiotics ever,” which is a first for a major poultry company.

The Center for Science in the Public Interest (CSPI) is calling on stores to stop placing sugary snacks and drinks beside their check-out counters, where they are more likely to be consumed.

A group of scientists in New Jersey turned this fruit it into a global phenomenon.