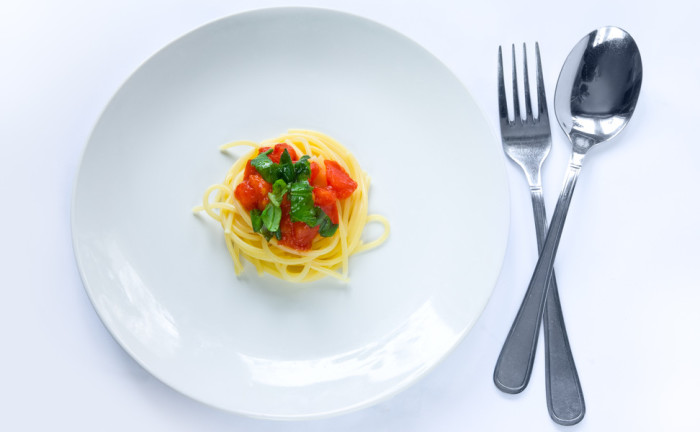 In April 2014, the World Health Organization’s International Agency for Research on Cancer (IARC) cited studies linking red and processed meats to colorectal, esophageal, lung, and pancreatic cancer. Since then, the agency has been collecting additional data and it is expected to release a report with their final decision in October.

Last Friday, the Food and Drug Administration (FDA) moved forward with a controversial proposal requiring food nutrition labels to list the amounts of added sugars, including the percentage the sugar adds to a person’s daily recommended intake.

Researchers say a growing public awareness has led to a decline in calorie consumption across most major demographic groups for the first time in 40 years. Since the mid-1970s, when American eating habits began to rapidly change, calorie consumption had been on a near-steady incline.

According to a new analysis conducted by Japanese scientists, the bluefin population is in more danger than previously thought. The analysis says that the size of the bluefin stock will continue to decline through 2018, even with full implementation of existing conservation measures.

Under current FDA rules, a single fish species can go by multiple names from the time it’s caught to the time it ends up on your plate. Oceana, an ocean conservation group, argues that these inconsistencies can make efforts to combat illegal fishing and seafood fraud more difficult, and that the FDA should require a species’ Latin scientific name or common name to be used in all cases.

In many parts of the world, trafficked slaves are catching a great deal of the small “forage fish” that is sold to the U.S. for canned cat and dog food, as well as much of the feed for poultry, pigs, and farm-raised fish.

The American Beverage Association–the industry group representing PepsiCo, Coca-Cola, etc–is suing the city of San Francisco on the grounds that its new legislation requiring health warning labels on sugary beverages and prohibiting advertisements of them on city property violates the First Amendment.