The chain behind Giant Foods and Stop & Shop could spur other major supermarkets to sign the labor agreement. 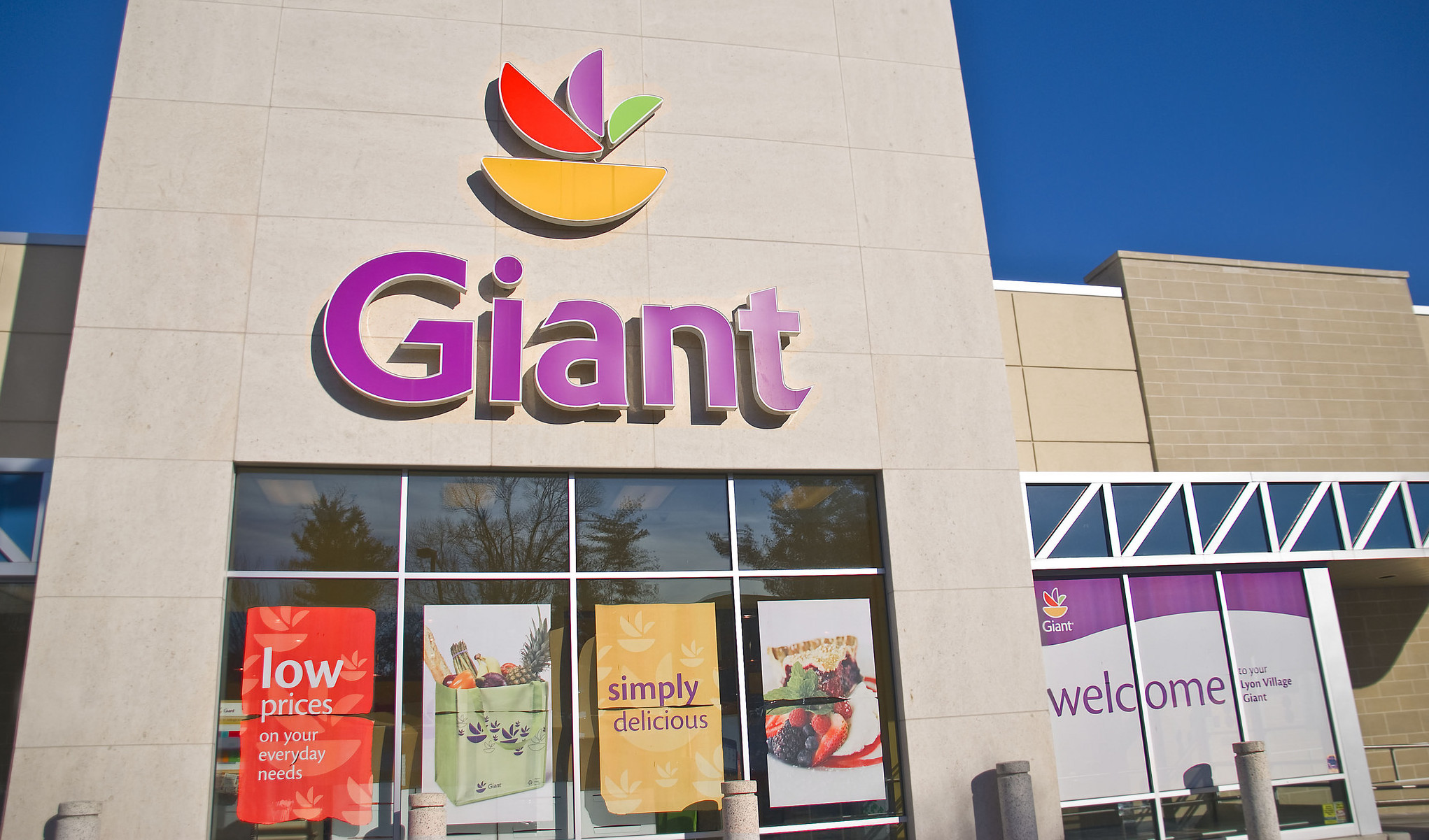 The program has brought remarkable benefits to Florida farmworkers. Created by the laborers themselves, the program has converted Florida’s tomato fields from the most repressive agricultural workplaces in the country to the most progressive in the space of less than five years. Headlines about slavery, child labor, and sexual harassment, once commonplace in the tomato industry, have become memories. Hundreds of grievances have been reported, addressed, and resolved. And workers have received a combined wage increase of more than $15 million.

All of this was achieved through a unique partnership involving the laborers, farm owners, and more than a dozen food corporations that buy the bulk of Florida’s tomatoes. Together these stakeholders have all pledged to buy only those Florida tomatoes grown and harvested under the Fair Food Program’s protocols—in total about 90 percent of the fresh tomatoes grown in the United States during the winter. Participating companies include Walmart, McDonald’s, and food service giant Sodexo.

But until this week, there was one gaping hole in the Fair Food Program’s safety net: Aside from niche retailers Whole Foods and Trader Joe’s, not a single major supermarket chain had agreed to join. This has meant that the workers who planted and picked their tomatoes still toiled at 1980s-level wages and were guaranteed none of the other rights of the program, including zero tolerance for sexual abuse and slavery.

Ahold’s decision to join not only begins to close that gap, but the company has also said that it plans to expand the Fair Food Program’s basic tenants to tomatoes grown outside of Florida, promote the program in its over 750 U.S. stores, and provide financial support for the Fair Food Standards Council, a third-party group that audits farms, investigates possible instances of worker abuse, and monitors compliance with the program’s code of conduct.

Ahold’s joining the Fair Food Program is the latest success in CIW efforts that began nearly two decades ago. The group’s victories have followed a clear pattern. The first overtures made by the CIW to the end buyers were inevitably stonewalled. Then, after a period of petitions, demonstrations, fasts, and other actions by the CIW—that often went on for years—one player in a business sector agreed to join the program, setting off a domino effect as its competitors scrambled to come on board.

It took the CIW a decade to achieve its first major victory by convincing Taco Bell to join, and then only a few years for McDonald’s, Subway, and Burger King to agree. (Wendy’s is the only large fast-food chain that is still holding out.) Bon Appétit Management Company, which provides food service to universities, museums, and corporations, joined of its own accord, and was soon followed by its competitors Sodexo and Aramark. If the pattern continues, Ahold will be the first domino among the supermarket chains.

“We believe its market leadership will send an invaluable message to the rest of the grocery industry that social responsibility is greatly strengthened when workers, suppliers, and retailers work together,” said CIW member Gerardo Reyes in a press release.

Other grocery dominoes are already teetering. In June, Ahold USA’s Dutch parent announced that it had entered into a merger agreement with the Delhaize Group, a Belgian conglomerate that owns the Food Lion and Hannaford’s chains in the U.S. If the merger is approved, probably sometime in 2016, it’s likely that those stores will also become part of the Fair Food Program.

Ahold/Delhaise’s market share, combined with that of Wal-Mart, Whole Foods Market, Trader Joe’s, and Fresh Market who are already aboard, will mean that one-third of the supermarket industry in the United States will support the program, putting a Fair Food tomato within reach of the majority of American shoppers.