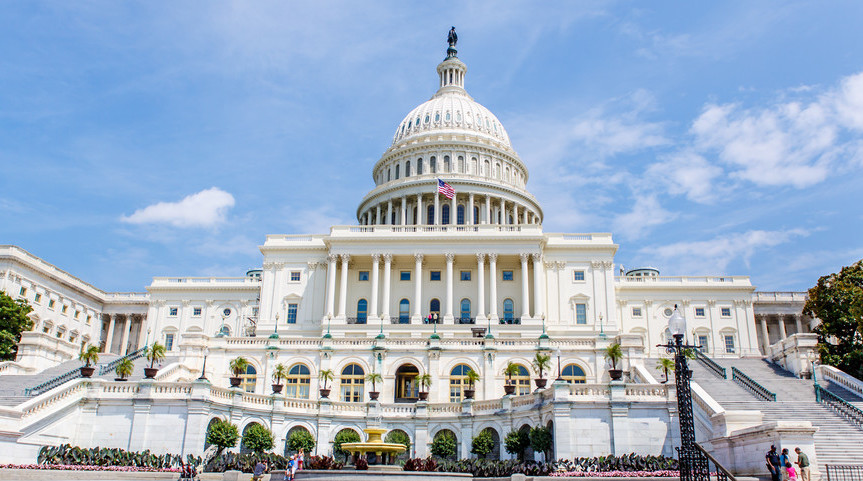 After a heated debate on the House floor Thursday morning, the measure was approved 275-150. The bill, which would block the existing GMO labeling labeling law in Vermont and prevent others like it, has not yet been introduced in the Senate. Opponents of the bill said they see it stalling there, but supporters said they are finding growing support.

New York will raise restaurant workers’ minimum wage to $15 an hour by the end of 2018 in New York City and 2021 statewide. The new law applies to fast food outlets belonging to “chains that have 30 or more locations nationally.”

Monsanto’s wooing of Syngenta doesn’t seem to be going too well. In the latest update, Syngenta’s CEO says he “sees no need for the deal.”

The report says the increase in recalls is due to a combination of regulatory changes and an increasingly globalized food system, which allows for both more pathogens in the system, and more oversight.

Campbell Soup Co. is looking to freshen up their image. This week they announced plans to remove all artificial flavors and ingredients from their products by 2018. They’re also planning to focus on their new Campbell Fresh division, which includes items such as carrots, hummus, and refrigerated salsas.

New funds from the U.S. Department of Agriculture will increase internet access for rural Americans in seven states.

A new plan called the North Valley Regional Recycled Water Program would build a 6-mile, $100 million pipeline to carry wastewater to a canal that goes to farms in California’s Central Valley.

The USDA is worried about more bird flu outbreaks in the fall when temperatures cool down and birds migrate south. The flu has killed millions of hens this spring and caused an egg shortage, prompting companies to search for new high-tech egg substitutes.