All the News That’s Fit to Eat: Neglected Veggies, Expensive Almonds, and Corn Syrup vs. Sugar 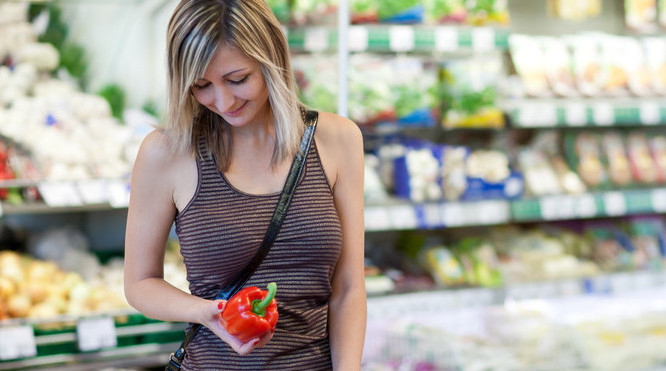 Here are some of the stories that caught our attention this week:

Adults should consume between 1 1/2 and 2 cups of fruit and 2 to 3 cups of vegetables per day. According to a new report by the Centers for Disease Control, in 2013, less than 18 percent of Americans ate the recommended amount of fruits, and less than 14 percent of us at our vegetables.

In what consumer advocates said was a setback for public health, the FDA has delayed by a year the deadline for the nation’s chain restaurants, pizza parlors and movie theaters to post calorie counts on their menus.

Americans are eating more almonds than ever, but the growth in consumption—coupled with smaller crops due to California’s drought—have sent prices surging to record levels.

A new food safety problem: Microbes are becoming resistant to many antibiotics used to treat the illnesses they cause.

The U.S. Is Producing a Record Amount of Milk and Dumping the Leftovers (Bloomberg)

Iowa has a statewide nitrate problem: More than 60 Iowa cities and towns have battled high nitrate levels in their drinking water over the past five years.

The corn syrup and sugar industries are in the midst of a legal battle concerning the “naturalness” of their products.

Across California, home cooks and restaurant chefs are adjusting to a new reality in their kitchens.

A year after Perdue announced it would stop using antibiotics that are medically important for humans in its hatcheries, the company has reached a milestone: Half of its chickens are now raised without any antibiotics at all.

D.C.-based chef José Andrés is the latest to cut ties with Donald Trump over his recent statements disparaging immigrants. Another high-profile chef, Geoffrey Zakarian, also dropped out of Trump’s hotel.

A new study says eating at a sit-down restaurant can mean even more sodium—and nearly as much saturated fat—as eating at a fast-food joint.