All the News That's Fit to Eat: Lucky Charms Go "Natural," the TPP Gets Fast-Tracked, and a Mega-Merger is Blocked | Civil Eats

All the News That’s Fit to Eat: Lucky Charms Go “Natural,” the TPP Gets Fast-Tracked, and a Mega-Merger is Blocked 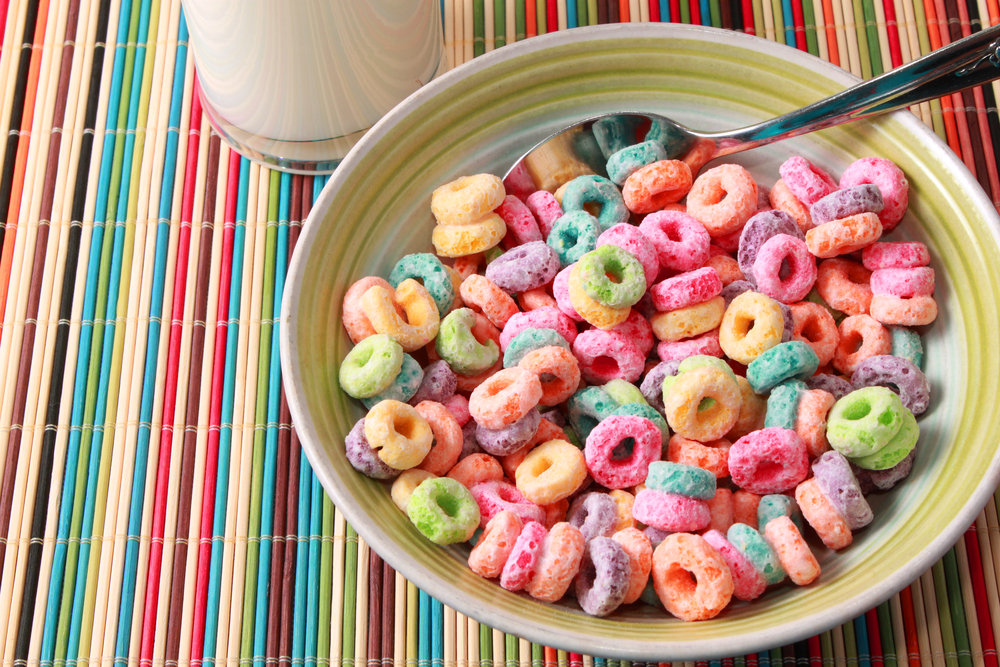 Catch up on this week’s food news with stories that caught our attention.

In a 60-38 vote, the Senate gave Obama the authority to “fast track” negotiations with 11 other countries involved in the controversial Trans-Pacific trade Partnership (TPP).

The ice cream company has agreed to negotiate with a group of Vermont dairy workers called Migrant Justice over improving farm labor conditions.

General Mills announced on Monday that it’s replacing dyes and artificial flavorings with the real stuff as a response to consumer demand, but critics are calling it a marketing ploy.

A few weeks ago the House of Representatives vote to repeal country-of-origin labeling (COOL) on meat. As the Senate debates, a Michigan senator has offered up a draft bill for voluntary labeling.

The ruling is in response to an antitrust lawsuit from the Federal Trade Commission (FTC) opposing a union between the country’s two biggest food distribution companies.

A Paris lab sent a lamb genetically modified with jellyfish protein to be processed, and it likely ended up on a dinner plate.

Can the Bacteria in Your Gut Explain Your Mood? (The New York Times)

Maybe! A group of scientists are investigating how gut microbes influence the human brain–and how that power can be harnessed for good.

Fast-Food Chains Are Demanding Ethical Products. How Will Farmers Keep Up? (Eater)

New York City officials are looking into claims that Whole Foods was misrepresenting weight and overcharging customers on at least 80 pre-packaged products.

Ahold-Delhaize Deal Would Create One of Largest Grocery Chains in U.S. (The New York Times)

The merger of two European grocery giants will create a new chain in the U.S. that will be big enough to compete with Walmart and Safeway/Albertsons.

Inside the NSA Farmers Market, Where Even the Cupcakes Need Security Clearance (The Washington Post)

A new weekly farmer’s market at the National Security Agency (NSA) serves about 1,000 of the agency’s 10,000 employees.