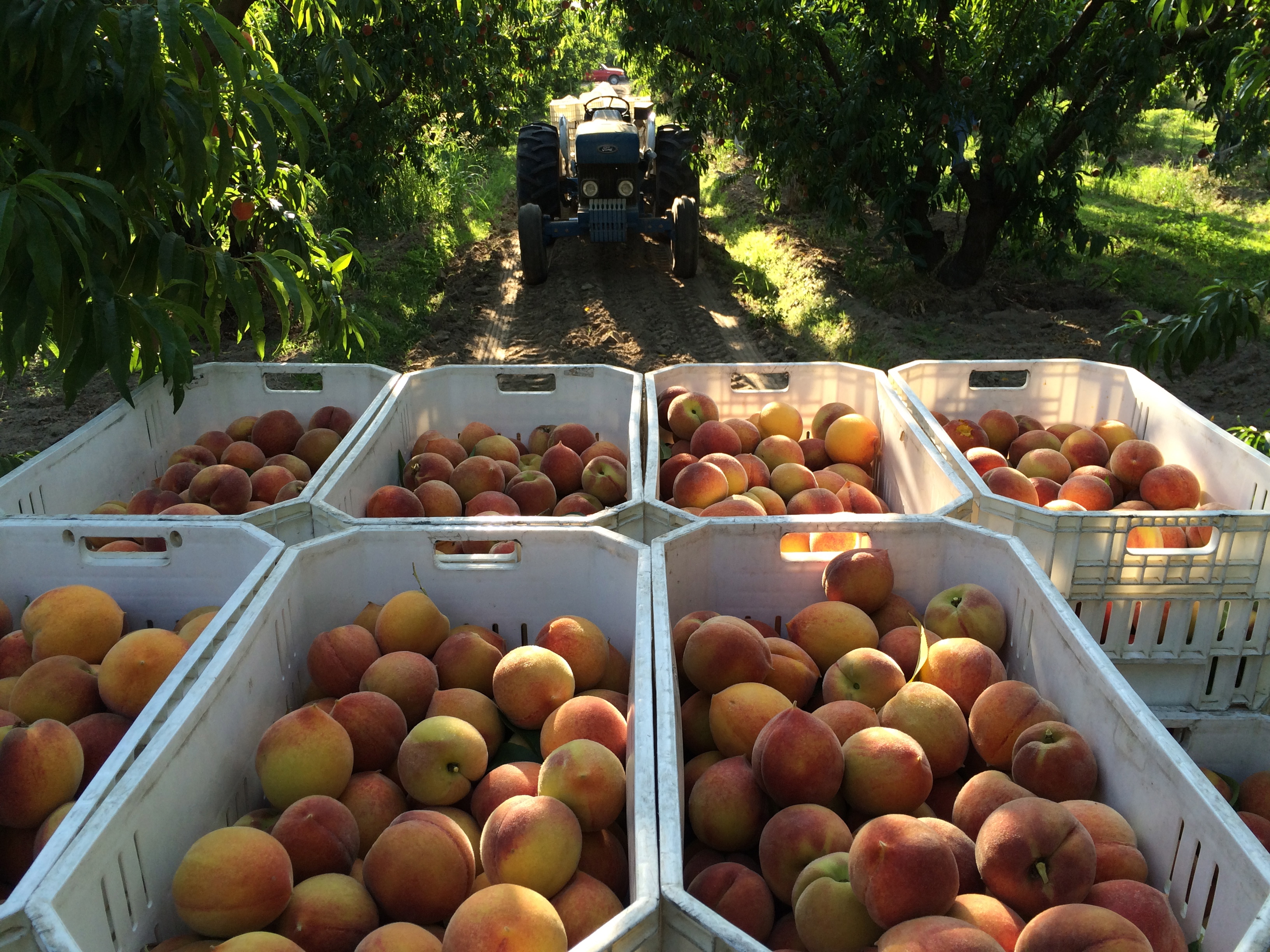 Second-generation organic peach grower David “Mas” Masumoto describes the difference between a farming disaster and a crisis this way: A disaster is when he harvests nothing, while a crisis is when he’s not making any money. Four years into California’s worst drought in history, and like many West Coast farmers, he’s in crisis mode.

“What’s worse: composting the peaches back into the soil or knowing they are sitting in a store and no one wants to buy them?” laments his daughter, Nikiko Masumoto, 29. “This is happening right now. It’s heartbreaking.”

This is especially bad news for the 60-acre, 47-year-old family farm, because the Masumotos see the smaller fruit as the product of a long-term philosophical shift rather than just a short-term way to ride out the drought.

Masumoto Family Farm sits on the Kings River watershed and has historically drawn its irrigation water from two sources: “ditch water” that originates as snowmelt from the Sierra Nevada mountain range upstream, and water pumped from the ground. Despite relying on the Kings River for a “significant amount” of the water they use to irrigate, the Masumotos have had no ditch water for the last two years. 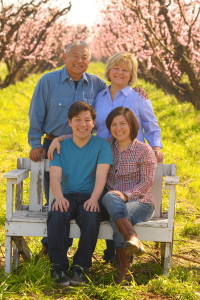 In addition to the challenges presented by decreased water availability and mandatory restrictions, the last few winters have been historically warm. Peach and other stone fruit trees require “chill hours”—exposure to sub-45 degree temperatures—for maximum health and a larger yield. The past two winters have been the warmest on record for California, leaving some varieties of the typically resilient peach at 10 percent of their typical size.

Informed by researchers from Stanford University who say climate change will likely result in even more drought and warmer winters, the Masumotos are adapting.

“The last year or two made us very aware of how we have to change some of our practices, and really this question of sustainability—the way we were farming, believing that water was an unlimited resource, and how incorrect that was,” Mas says.

Many growers facing such a shortage invest money in high-tech equipment or dig even deeper wells—a practice that is causing the entire state of California to sink. Most farmers adjust their irrigation levels accordingly, says Dr. Ken Shackel, a professor in plant/water relations at UC Davis. But no one knows for sure just how much water will be necessary in the coming years.

Instead of using technology to draw more water from a diminished supply to maintain the size of their peaches, the Masumotos are embracing the smaller fruit. In fact, after tasting the sweetness and juiciness of his smaller Gold Dusts, Mas actually wondered whether he’d been overwatering his peaches for years.

“We had these peaches that were small, but had this wonderful, concentrated taste,” he adds. “It made us think—maybe this is the natural state of most fruit. Why are we chasing the bigger fruit? Because of the market.”

In the end, the future of Masumoto Family Farm may be determined by whether consumers will rally around a smaller, but just-as-tasty peach—a result that is very much in question at this point.

“A lifetime of conditioning says we’re going to reach for the most perfect looking produce and leave the uglier, smaller, less perfect produce behind,” says Ron Clark, whose new business Imperfect Produce will promote and sell “ugly” produce directly to consumers at 30 percent less than market prices.

“It’s the American consumer who bears the choice and has the power to enforce changes in the system,” he adds.

Inspired by the ugly fruit campaigns, the Masumotos are using slogans like “small is delicious, too” and hope to see the hashtag #SmallFruitRevolution go viral. They’re reaching out to their customers on social media and starting a candid conversation about their challenges and opportunities. Response within their circle of supporters have been overwhelmingly positive: A recent Facebook post urging them to “eat small fruit” was the farm’s most popular post ever, eliciting dozens of comments and shares.

If their grassroots campaign doesn’t work? Nikiko says she’d consider ditching peaches altogether for drought resistant crops like olives or figs—but only if all else fails.

“It would be hard to imagine,” says Nikiko, who just celebrated her fourth year working full-time on the family farm. “I literally have peach tattoos on my body. It would be a real loss.”

Photos, from top: Gold Dust Peaches on Masumoto Family Farm; the Masumoto family before the drought. Both photos courtesy of the farm.