All the News That's Fit to Eat: Seafood Rules, a Giant Algae Bloom, and the Pope Weighs in on Industrial Farming | Civil Eats

All the News That’s Fit to Eat: Seafood Rules, a Giant Algae Bloom, and the Pope Weighs in on Industrial Farming 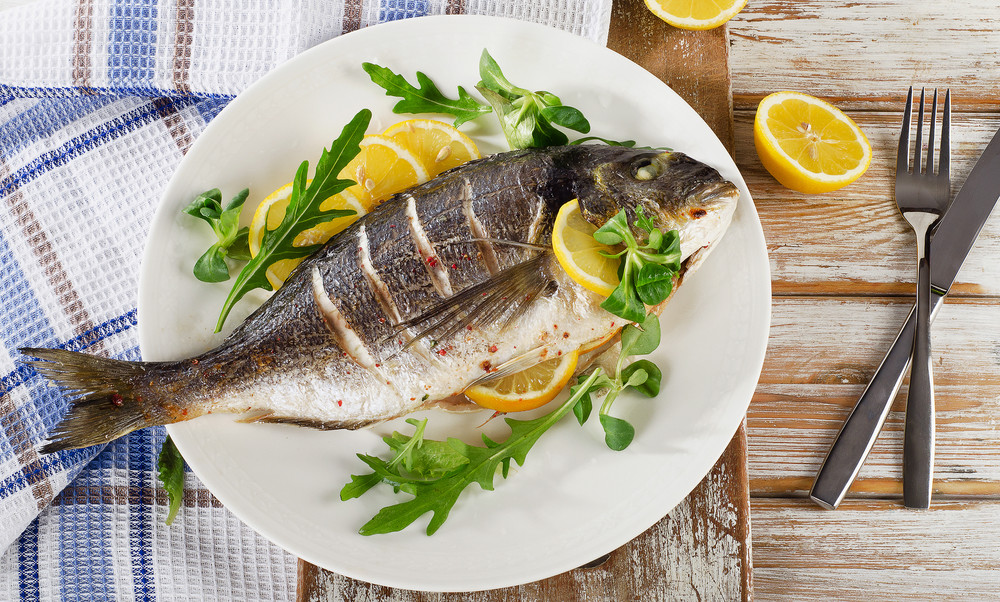 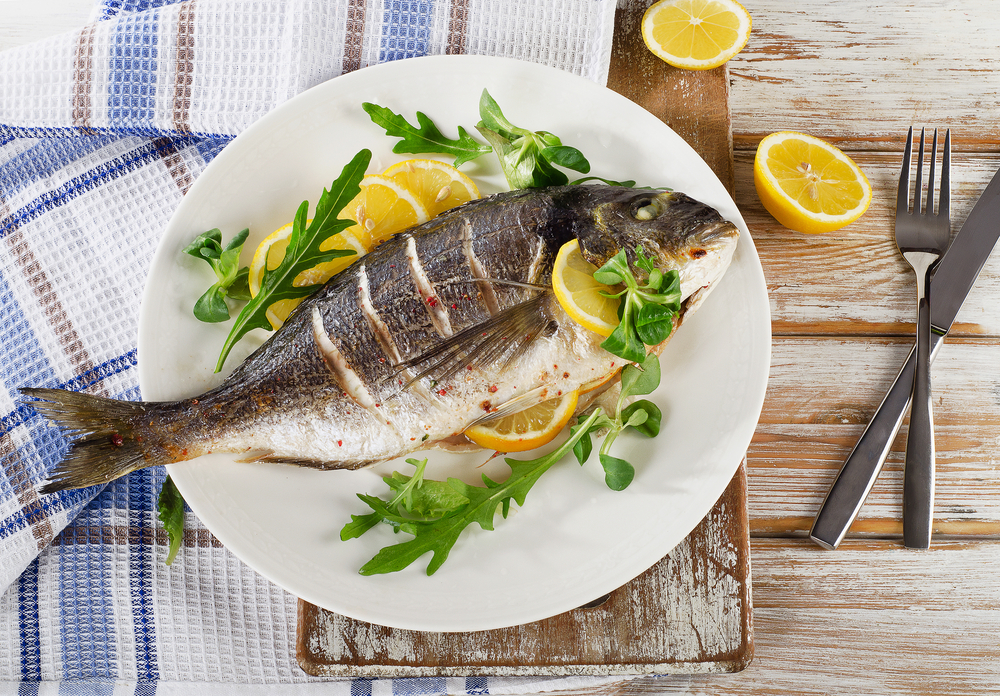 Catch up on this week’s food news with stories that caught our attention.

Paul Greenberg wrote American Catch and Four Fish, two important books that exposed most of us to the complexities of modern industrial fishing. In Sunday’s NYT, he distilled his research into three rules for eating seafood, a la Michael Pollan’s “Eat Food. Not too much. Mostly plants.” Greenberg’s rules starts with, “Eat American seafood.”

Should You Pay Attention to the ‘Sell-By’ Dates on Food? (Los Angeles Times)

Russ Parsons investigates what “sell by,” “use by,” and “best by” mean, and more or less concludes: They don’t mean a lot.

McDonald’s to Shrink in US, 1st Time in Decades (Associated Press)

The fast food giant is contracting, not expanding, for the first time in 40 years. Not that the Golden Arches are a thing of the past, mind you. Although the chain will close around 700 restaurants worldwide this year, McDonald’s remains the country’s biggest hamburger chain, with more than twice as many restaurants as its closest competitor, Burger King.

Toxic Algae Bloom Might Be Largest Ever (The Seattle Times)

A giant, unseasonal toxic algae bloom has shut down shellfish harvesting on half of the West Coast. Experts attribute it to the unseasonably warm weather the region has seen this year, as well as “nutrients” such as nitrogen, which often stems from sewage and farm runoff.

Not-so-awesome data show that the world’s 37 biggest aquifers have reached their “sustainability tipping point”–i.e., we’re taking out more than we’re putting in.

Is It Time for an Antibiotic-Free Label on Our Food? (The Guardian)

Good question. The Guardian looks at whether such a label would change the industry. While there is some support for the idea, some activists say that “introducing ‘antibiotic-free’ labels risks creating a two-tier food system, with meat products from animals raised without antibiotics turned into premium products while the majority continue to buy from those reared using antibiotics. Such a situation would do little to deal with the problem of antibiotic resistance.” (After all, none of us want to live in a “post-antibiotics world.”)

On Technology in Agriculture, Pope Francis’s Concerns are for Corporate Power, Not G.M.O. Risk (The New York Times)

Pope Francis has released a long message about many things this week, including a section about how industrial-scale agriculture promotes monoculture. He wrote: “The expansion of [genetically modified crops] has the effect of destroying the complex network of ecosystems, diminishing the diversity of production and affecting regional economies, now and in the future.”