Snails: The Slowest Food of All [Audio] | Civil Eats

Snails: The Slowest Food of All [Audio] 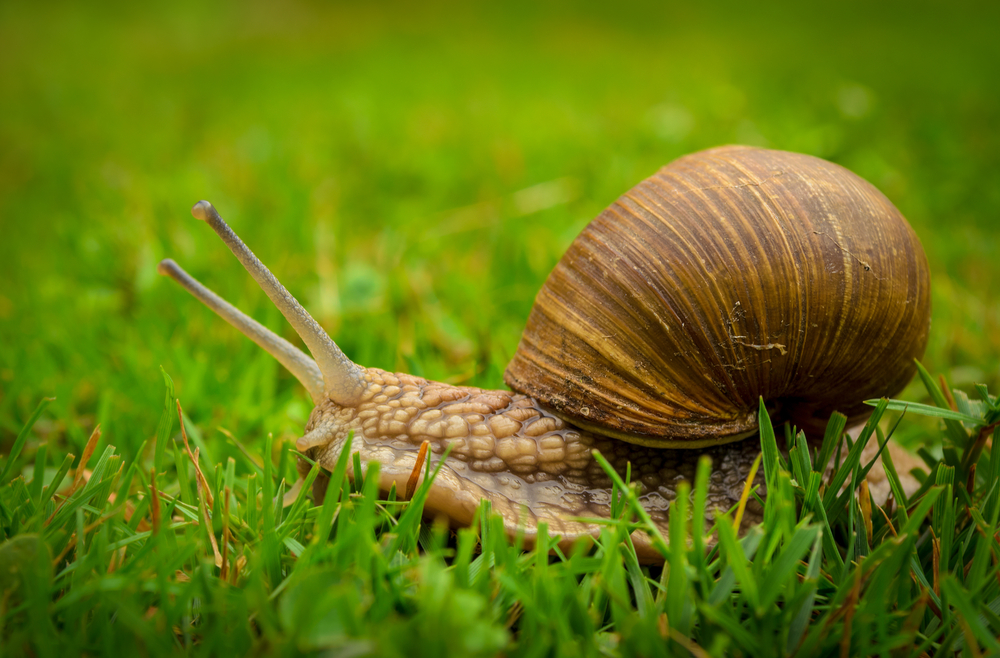 Ric Brewer got his first taste of snails by gate-crashing a high-school French club field trip to a French restaurant in Seattle. He ate the escargots on a dare but loved them — so much so that somehow, decades later, he found himself quitting his job, moving out to the Olympic Peninsula in coastal Washington, and investing everything he had to launch one of America’s only snail ranches.

In this episode of Gastropod, we visit Ric Brewer, owner of Little Gray Farms, to learn what it takes to raise the “shrimp of the land,” including purging, de-sliming, and kinky snail sex.

Humans have been eating snails for at least 30,000 years, based on the archaeological evidence. Last year, scientists found evidence of the world’s first snail feast, along the Mediterranean coast in Spain. Thousands of years later, the Romans enjoyed their snails fattened on milk, while monks in medieval Europe kept snail gardens, as snails were classified as neither fish nor meat according to the Catholic church, making them a valuable source of protein during Lent.

Today, though snails are often thought of as peculiar French delicacy—one that most Americans only encounter on vacation or at a fancy restaurant. What’s more, in the U.S., snails are usually imported in cans, a process that gives them their reputation for rubberiness.

Eaten fresh, Ric Brewer says, snails are a revelation: tender little clam-like nubs of meat, with a woodsy, mushroomy flavor. Inspired by their flavor, their healthy profile (snails are high protein, low in fat, and rich in essential fatty acids), and their tiny footprint, Brewer quit his day job, persuaded his mother’s friends to donate the snails that were the bane of their herbaceous borders, and founded one of the only snail farms in America.

The learning curve was steep. He got some basic instructions from Italy’s Istituto Internazionale di Elicicoltura, or the International Institute of Snail Farming, but adapting them to Washington State hasn’t been easy. “You find out just how many things love snails,” Brewer said. Earlier this year, he lost a good chunk of his stock to mice, which got into his greenhouse and “feasted on them like you would popcorn at the movies.”

So what does a snail ranch look like? Brewer provided photos of his tiny farm, which can house thousands of snails. 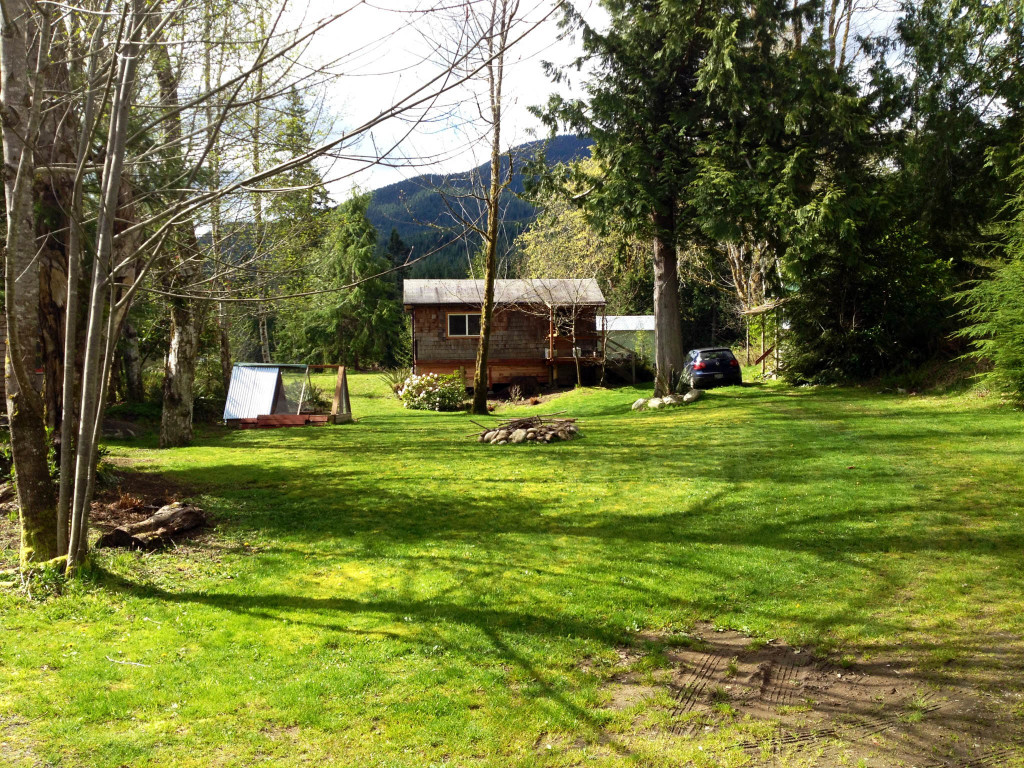 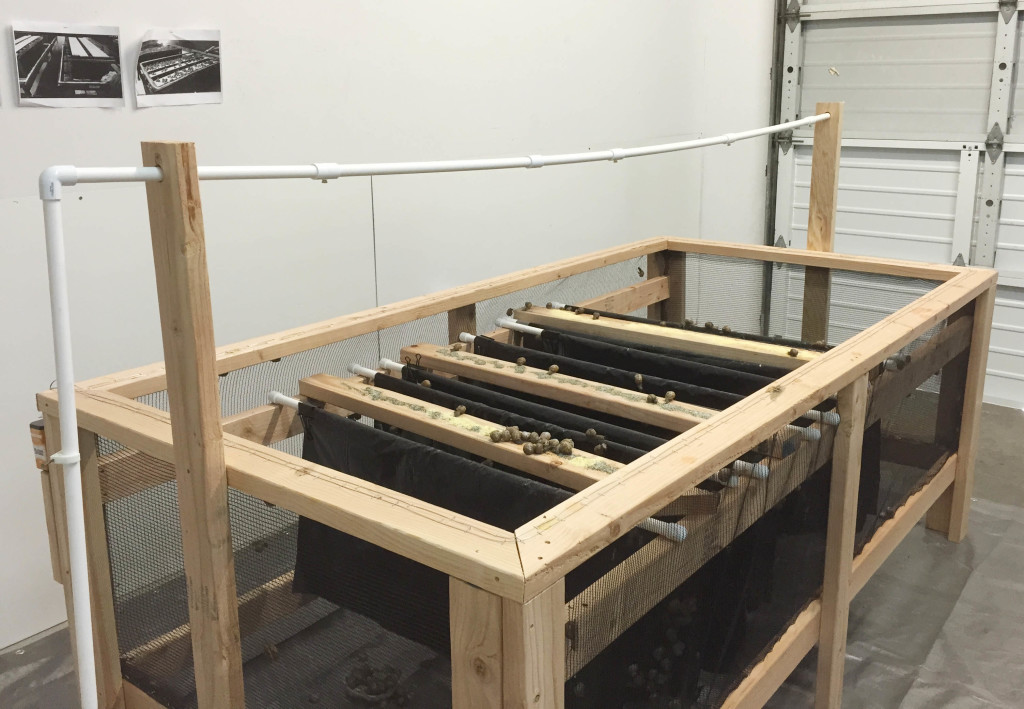 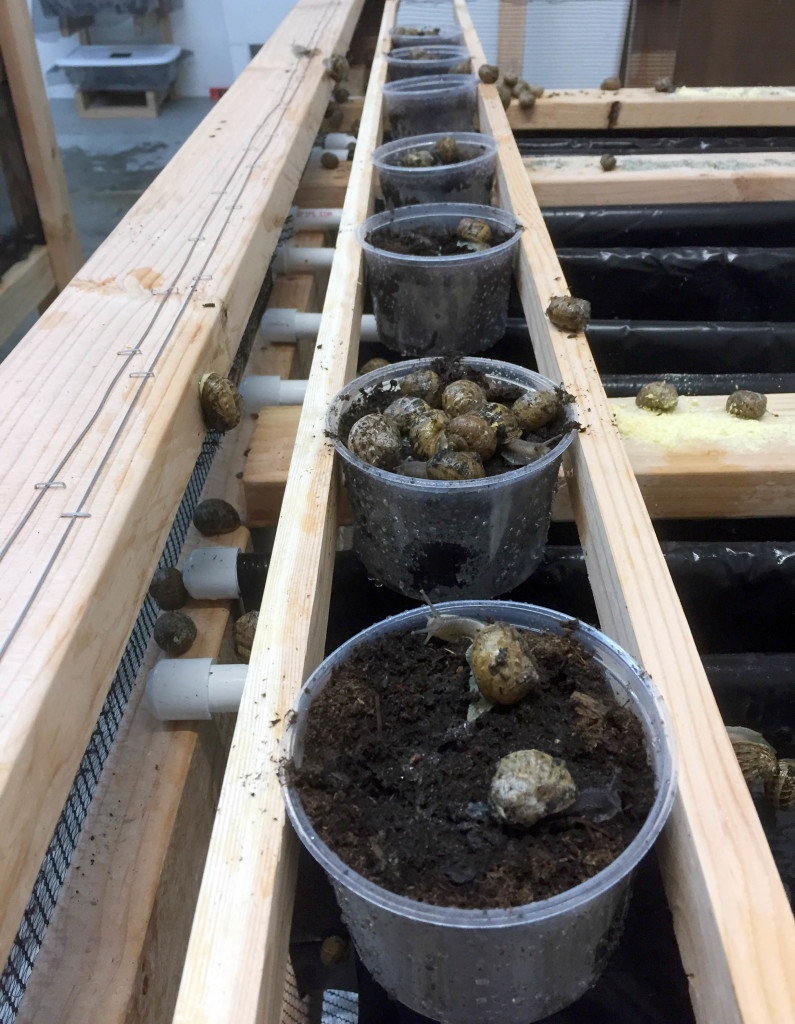 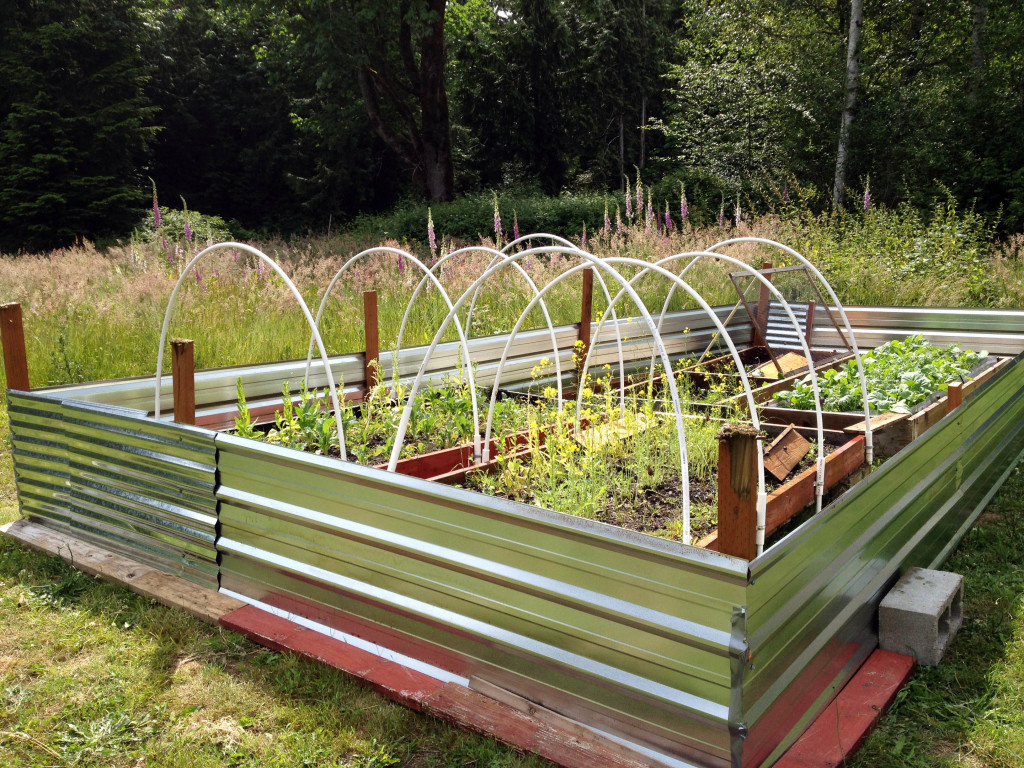 The snail pen at Quilcene. Photograph by Ric Brewer.

Brewer told Gastropod that the one thing everybody asks him is about snail sex. There are three main things to know: snails are hermaphrodites, snail sex takes hours, and it involves firing (occasionally lethal) little darts at each other. He provided this video, to satisfy those who have a stomach for snail smut.

For more on the history and science of raising snails, listen to this episode of Gastropod. We discover what it takes to make it as a snail farmer, and ask the big question: is America ready to embrace fresh, local snails?

You can subscribe to Gastropod on iTunes or with your favorite podcatcher, visit our website for more episodes, or just listen on Soundcloud.