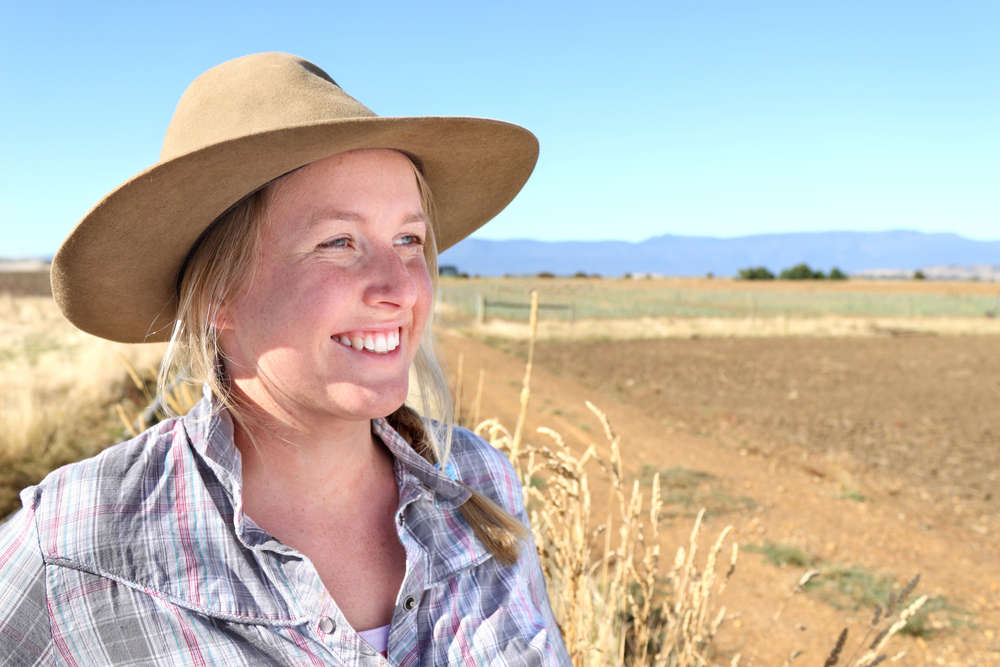 Get caught up with us on this week’s food news. Here’s what caught our eye:

Both the North Carolina House and Senate voted on Wednesday to override Gov. Pat McCrory’s veto of a bill that would make it illegal for employees of any business to enter unauthorized spaces or place unattended surveillance devices on the property. House Bill 405, which many are calling an “ag-gag” bill because of its implications for factory farm whistleblowing, will become law January 1, 2016.

The U.S. government took several steps this week to stem the use of human antibiotic use in animals. On Tuesday, the U.S. Food and Drug Administration (FDA) issued a set of guidelines for veterinarians, who are now the gatekeepers for human antibiotic prescriptions on animals. And federal cafeterias have a plan to purchase meat treated with fewer antibiotics following a Tuesday statement from President Obama. But some advocacy groups, like the National Resources Defense Council (NRDC), say that the administration hasn’t gone far enough, and should outright ban the veterinary use of antibiotics important to human medicine for purposes other than treating sick animals–which many believe has contributed to development of resistant bacteria in the animals … and to harder-to-treat infections in people.

In an effort to entice more young people to careers in agriculture, a new bill introduced to the House on Monday would extend the federal Public Service Loan Forgiveness Program to farmers and ranchers. The program currently applies to public servants like teachers, nurses, and government employees.

Trans fats probably aren’t very good for you, but they’re legal thanks to the FDA’s enormous loophole known as GRAS: foods “generally recognized as safe.” Perhaps not for long: News has leaked that the FDA could take trans fats off the GRAS list as early as June 15.

A new report from University of California, Davis has pinpointed the cost of the state’s long-lasting drought for its farmers, and it’s steep: $2.7 billion dollars in 2015 alone, costing more than 18,000 jobs and 564,000 acres fallowed.

The Bay Area is already ahead of the national conversation of the potential health risks of soda consumption with Berekely’s historic 2014 vote for a soda tax. Now San Francisco is talking about adding a health warning to soda ads like the ones on cigarettes and alcohol.