Are You Paying Too Much For Organic Food? | Civil Eats

Are You Paying Too Much For Organic Food?

A first of its kind study shows organic agriculture earns farmers significantly more, and suggests it might be worth the price. 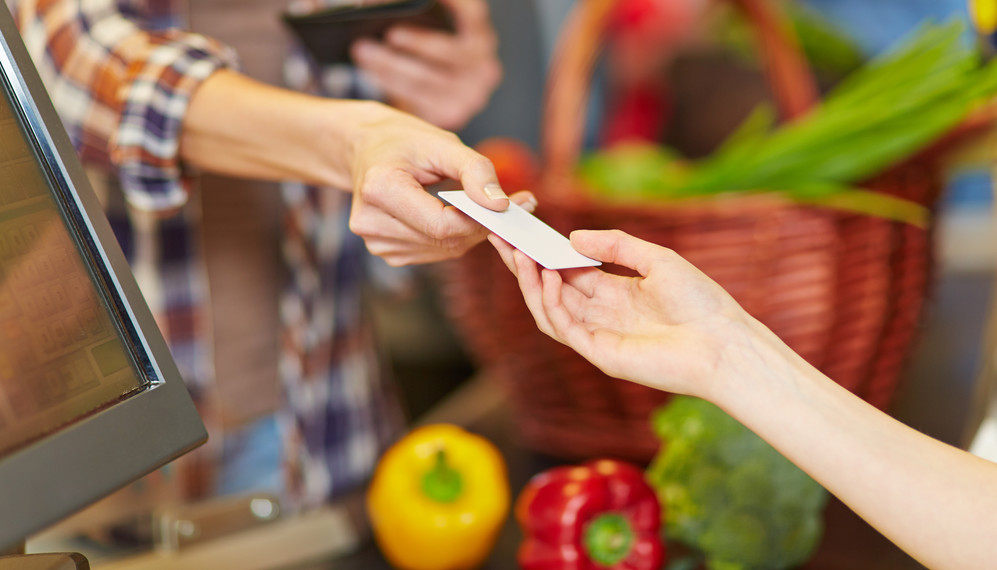 Most people buy organic to avoid pesticides, antibiotics, and GMOs, and to support environmentally friendly growing practices. Now you can add helping farmers make a living to the list.

According to a study published this week in Proceedings of the National Academy of Sciences (PNAS), organic agriculture earns farmers more–often significantly more–than conventional farming.

The study looked at data from 44 studies that included 55 different crops grown in 14 different countries–including in North America, Europe, Asia, Australia and Central America–and found that organic agriculture was 22 to 35 percent more profitable, thanks to the prices that some consumers are willing to pay.

Other studies have consistently shown that organic farms produce less food per acre, explains study author David Crowder, Washington State University (WSU) assistant professor of entomology. “But yields are only one component of financial sustainability,” says Crowder. That organic’s “profit margins were so high, that was surprising,” he says.

While organic farms spend significantly more on labor, they often spend much less on pesticides and fertilizers than their conventional counterparts, explains John Reganold, study-co-author and WSU professor of soil science and agroecology.

The findings are good news for farmers at a time when many are struggling to get by. In 2012, 56 percent of American farmers reported making less than $10,000 from their farm, and 52 percent reported having a primary occupation other than farming.

“This makes the clearest, strongest argument we’ve yet seen in a reputable publication like this for adopting organic practices,” said Laura Batcha, Executive Director of the Organic Trade Association.

While prices paid for organics are far higher, the study found that these premiums would only have to be 5 to 7 percent to match the financial profitability of conventional agriculture. This begs the question: Does the 22-35 percent higher profit for organics mean consumers are getting a fair shake?

When pondering the answer, consider what the study points out hasn’t yet been financially quantified: the value of organic farming’s environmental health benefits, such as lack of pollution from pesticides and excess fertilizer, improved soil quality and pollination. The collective value of these benefits–ecosystem services, as they’re often called–would further rationalize organic farming, the study authors say.

In other words, organic consumers are paying for much more than the food they’re bringing home.

“Straight economic figures don’t take into account a dollar value for ecosystem services,” says Reganold. These, he acknowledges, are more difficult to project, partly because the benefits are often measured in terms of what is not happening–like adverse environmental and health impacts (such as from pesticide exposure)–or practices with indirect benefits, such as crop diversity.

How we put financial value on ecosystem services, “is a bigger conversation that we’re not quite yet having in this country,” says Food & Water Watch assistant director, Patty Lovera. Crowder agrees: “This is the next frontier of where research needs to go,” he says.

But where studies have looked at environmental benefits–energy efficiency, biodiversity support, and improved water quality, for example–organic comes out better, Reganold explains.

American Farm Bureau Federation’s chief economist, Bob Young, however, is not so sure. “Conventional production has shown some really marked improvement over the last 15 to 20 years. Erosion and the use of fertilizer,” for example, “are down substantially,” says Young. “Soil run off, chemical toxicity, we’ve made some great strides on that,” he says. “The real question is, if the yields are lower and production costs higher,” in organic, do these numbers pencil out for farmers “without the premium?” he asks.

“My strong expectation is that as organic production increases–and I think they’re going to increase as we’re getting a strong signal from the retail side–when does that premium begin to go away?” says Young. “The real concern I have,” he says, is that from the farmers’ perspective. “If you don’t meet financial sustainability, the rest of it isn’t going to work.

But from simple supply-and-demand numbers, it seems like we’re a long way from having too many organics on the market. Despite all the attention organic agriculture commands and its rapid growth–sales of organic products grew 11.3 percent in 2014 and are now purchased by the majority of U.S. households–organic still accounts for just 1 percent of global agricultural production.

And in the end, consumer dollars alone might not be enough to drive a significant change. So that’s where the policy conversation Lovera is talking about could play an important role.

“If we want to move agriculture in a more sustainable direction, what are the policies we would put in place? Would we subsidize [organic] farmers?” asks Crowder, noting that The European Union supports organic farming and pays farmers to set aside land to preserve biodiversity. The U.S. does both as well, but on a relatively small scale compared to subsidies for conventional commodity crops.

Growing large quantities of food can indeed lower consumer prices and make food more accessible. But, says Reganold, “High yields many times come at the expense of other goals: social, cultural and environmental.” These too, he says, are essential to the future of global food security.

And it’s for all these reasons that OTA’s Batcha hopes this study will help make the case and convince more farmers to make the transition to organic. The study, she says, “Opens up a really smart discussion about the role organic agriculture can play worldwide.”