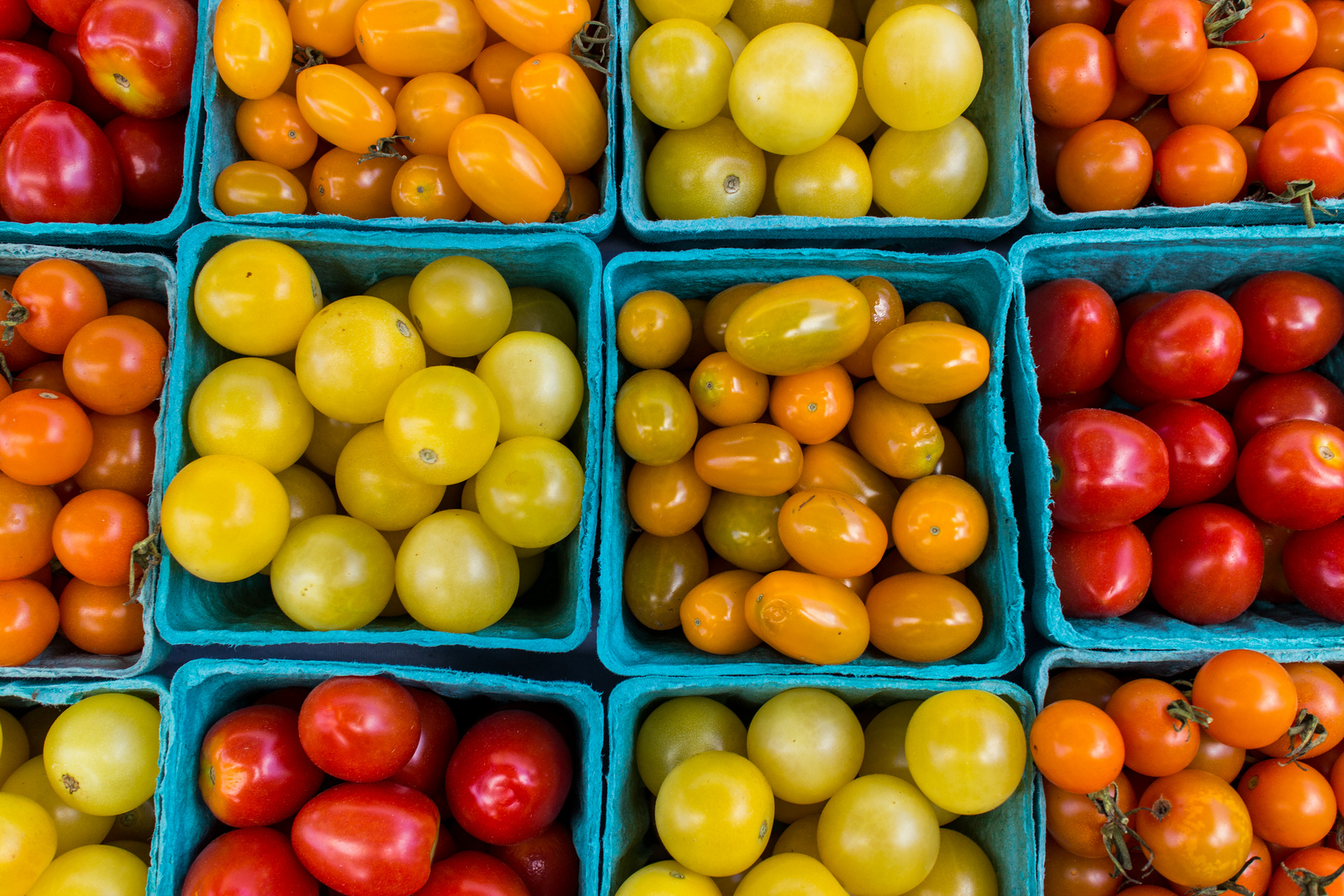 Since we Civil Eats started six years ago, we have cast our net wide to report on local food stories about individuals and communities working together to create a more vibrant, resilient, and just food system. There is so much good news about innovative projects happening nationwide: From Alaska to Hawaii, we’ve been documenting the unfolding of what local food likes like on the ground. In this month’s note, I wanted to share some of our inspiring stories showing how local food systems are connecting producers to consumers, boosting local economies, and building community.

Vermont has been in the forefront this year. Writer Steve Holt showcased how the state has done more to re-localize its food system than most, including the passage of a landmark Farm to Plate Bill, which has sought to increase economic development in Vermont’s food and farm sector, create food and farm jobs, and improve access to healthy local foods. With so many cool projects coming out of that state, we’ve covered it here, here, and here as well.

Sarah Shemkus recently wrote about how Boston will be the first city in the country to feature an all-local, year-round major public market; almost everything sold at the new Boston Public Market will be produced or originate in New England. Larissa Zimberoff reported on how Grazin’, a diner in Hudson, New York, with an outpost in Tribeca, goes beyond farm-to-table by producing most of what they serve on its 500-acre farm outside of the city. She also wrote about Rooftop Ready Seeds, a small NYC start-up, which has been cultivating, packaging, and selling seeds bred specifically for New York urban farms.

There are amazing people revitalizing urban and peri-urban spaces in New York—women like Karen Washington, Yonette Fleming, and Leah Penniman, all of whom are working to grow community through farming projects. Kerry Trueman highlighted NYC’s Green Cart Initiative, which was launched in 2008, to allow mobile fruit and vegetable vendors to set up shop in neighborhoods where fresh produce is scarce.

Eve Fox has covered several upstate New York stories for us, from the revival of apple orchards through cider via the Apple Project—an initiative of the nonprofit Glynwood, which ensures that farming thrives in the Hudson Valley—to the Hudson Valley Farm Hub, a project that aims to promote resiliency in agriculture through farmer training, research, and engagement.

Who would have thought that Louisville, Kentucky would be the home to the nation’s largest local food hub? Ann Rohleder reported on this great story for us late last year, noting that “while Louisville has emerged as a new foodie destination in recent years, this project is aimed more at supporting small farmers—and building a local food economy—than serving artisan sandwiches.”

Chef Sean Brock is working to resurrect the flavors and traditional cuisine of the South in partnership with Anson Mills, a company that contracts with farmers to grow nearly 300 types of grains, legumes, and oil seeds—to “repatriate the landrace varietals,” reported Twilight Greenaway.

Amy McCarthy reported how Paul Quinn College in Dallas, Texas replaced its losing football team with a thriving vegetable operation. The school’s organic farm produces 30,000 pounds of food, has donated between 15-20 percent of the produce to local food charities, and has put the college on the map as an area food producer.

People often think that the growing interest in local foods is happening just on the coasts. We’re here to prove otherwise. Lori Rotenberk has reported on several local initiatives that are changing food in the Midwest. In Chicago, Fun With Food, a weekly after-school class offered by the Park District, is bringing cooking and health education to under-served neighborhoods, and it’s helping the Park District find new uses for its hundreds of former fieldhouses. She has also written about how Chicago will also be home to the nation’s largest rooftop garden, revitalizing a neighborhood and making it an urban farming hub.

Rotenberk has also reported on how Wisconsin’s “cube farms,” offices forging relationships with farms through workplace CSAs, noting it’s the only state in the country where a handful of health insurance companies are offering rebates to employees who sign up.

And she’s written about Fresh Corner Cafe, a mission driven food and delivery service with the goal of making healthy food accessible to all Detroiters via neighborhood convenience stores and gas stations. Keep your eye on Chicago: Hardman just wrote about how a Chicago company helps ex-offenders learn job skills through beekeeping on the wild land around O’Hare airport.

As communities across the country grow more local food, places like Flint, Michigan and Cleveland, Ohio have become meccas of urban farming. Hannah Wallace wrote this about Cleveland: “Not only does the rust belt city boast one of the largest contiguous urban farms in the country, but it has 20 farmers’ markets—all of which accept food stamps—and dozens of popular farm-to-table restaurants, many of which source ingredients from farms that are just blocks away.” She featured Cleveland Crops, a unique urban farming program supporting farmers with developmental disabilities.

The West has long been considered the birthplace of the local foods movement, and managing editor Twilight Greenaway has featured many inspiring Bay Area projects, from new restaurants putting climate change on the menu, to those taking non-reusable packaging off the menu. She’s always ahead of the trends in local food, whether focusing on a community supported fishery or community supported local grains.

The West has been fertile ground for many businesses and projects hoping to connect their customers to the food system: Kristin Johnson wrote about how a band of women ranchers in Northern California have joined forces to offer customers premium pastured meats through the new Capay Valley Meat Co-op; Chris Hardman featured a local bee company in Seattle that is turning suburban backyards and city rooftops into honey producing habitats; and Emily Liedel wrote about how the Portland Kitchen, “Oregon’s only free culinary after-school program for youth,” is getting kids job-ready through food.

Hannah Wallace has written extensively for us about stories out of the Pacific Northwest. She has covered how a “Food Detective” class is getting Seattle kids to eat better and how local restaurants there are supporting employees by adding a five percent “Health & Wellness” charge to customers’ bills to pay for employees’ health insurance. She has also written about Development Supported Agriculture (DSA) or “agrihoods,” suburban housing developments built around working farms, like the 16-acres Agritopia, outside Phoenix, Arizona, and Serenbe, which has a 7-acre organic farm and CSA just south of Atlanta, Georgia.

Wallace wrote a story for us in 2013 that really sums up how local food systems is part of a national movement: “All across the country—in Baltimore, Cleveland, Detroit, Oakland, Milwaukee, and New York, just to name a few—residents of low-income neighborhoods have rallied to get healthy food into their communities. There are hundreds of nonprofits dedicated to building organic gardens in peoples’ backyards, teaching inner-city kids how to cook nutritious meals, or boosting fresh produce in corner stores.”

These are just a few of the many incredible examples of what it will take to build a new food economy and it’s our mission to continue to report on the latest innovations coming from a town near you. Please send us your stories and stay tuned for more!