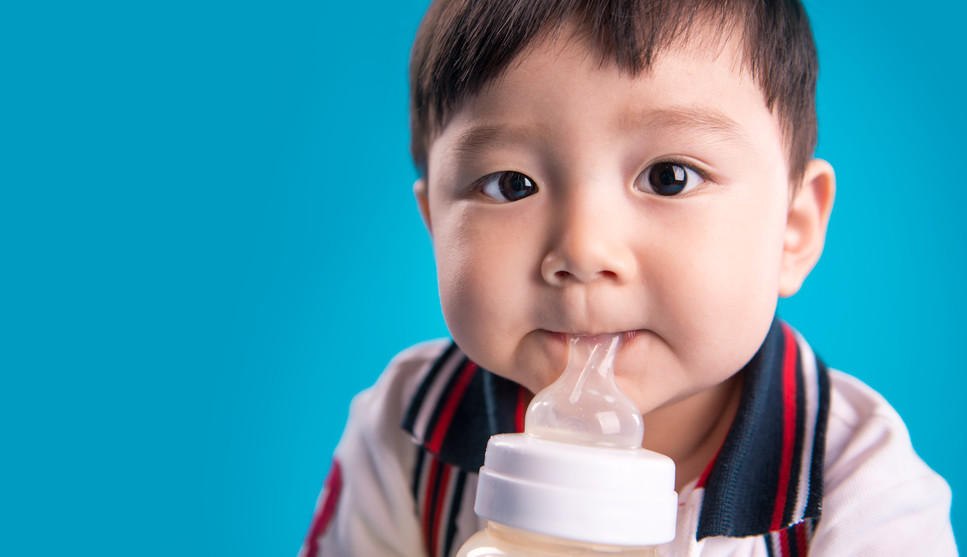 Get caught up with us on this week’s food news. Here’s what caught our eye.

Similac, the biggest manufacturer of infant formula, will start selling a GMO-free version at Target by the end of the month. Higher-ups at Abbott say the decision was spurred by consumer demand, not by science showing that genetically modified foods are unsafe.

If honeybees are busy pollinating large, blooming croplands, farmers wanting to spray toxic pesticides will soon have to buzz off, says the U.S. Environmental Protection Agency (EPA). A federal rule proposed Thursday would create temporary pesticide-free zones when certain plants are in bloom around bees that are trucked from farm to farm by professional beekeepers, which make up the majority of honeybees in the U.S. The pesticide halt would only happen during the time the flowers are in bloom and the bees are there, and only on the property where the bees are working, not neighboring land.

Last week we talked about the EPA contentious proposed amendments to Waters of the United States (WOTUS), which could help secure the nation’s drinking water by extending the agency’s protections to streams and wetlands. On Thursday, the EPA announced that it had finalized its plan, in what The Hill calls “one of the most controversial environmental regulations in recent years.” Big Ag interests say the measure goes too far, while environmental group Waterkeepers says it doesn’t go far enough.

Thanks to Sustainable Farming, Global Hunger Is on the Decline (Take Part)

Good news: 200 million fewer people are starving than were in 1990, despite a nearly 2 billion increase in world population. A United Nations report gives credit to small, sustainable agriculture.

More good news: The bird flu epidemic that has plagued the Midwest for months and killed 40 million birds is on the wane. U.S. Department of Agriculture (USDA) chief veterinarian John Clifford says he expects that warm summer weather will kill the strain by July.

Holy Crop: How Federal Dollars Are Financing the Water Crisis in the West (Medium)

As part of an important series on the Colorado River, here’s a detailed feature about the federal farm subsidies for cotton being poured into the arid soil of the West.

A new bipartisan bill proposes to lower taxes on distilled spirits, which would benefit consumers some at the register, but benefit local, small-batch distillers the most.

Perhaps you have been following the controversy around the USDA’s proposed dietary guidelines, which newly promote a mostly plant-based diet to the chagrin of the meat industry. This week, more than 700 health officials and educators wrote a strong endorsement of the USDA’s proposed guidelines.

A bill was defeated in Nebraska that would have made it legal for a meatpacker to own hogs that it then outsources to a contract farmer to raise. This often leads to a financial relationship in which, as John Oliver put it last week in his bit about contract chicken farming, “[the farmer] own[s] everything that costs money, and [the company] own[s] everything that makes money.”

A few months back we reported on a dinner at WastED, Dan Barber’s food waste pop-up in his Manhattan restaurant Blue HIll. Shake Shack has taken up the cause and is selling 500 of Barber’s Juice Pulp Cheeseburgers at its Madison Square Park location, with $1 per burger going to City Harvest.