The food industry repeatedly points to self-regulation as the answer to ads for unhealthy products. But new research shows it's not working. 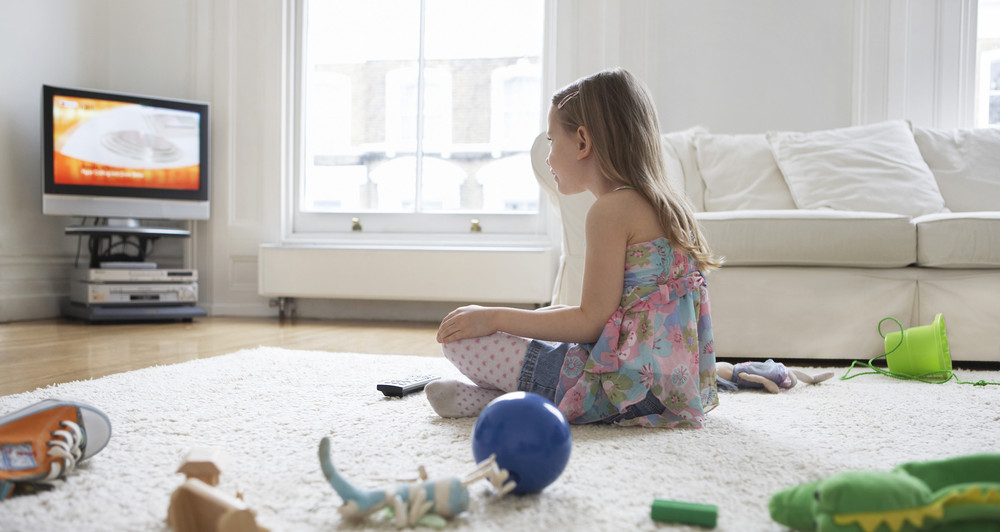 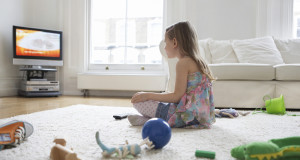 When it comes to marketing to children, the food industry has long argued that it should regulate itself. In fact, 12 of the largest food companies in the world–including Coca-Cola, Kraft, Mars, McDonalds, and Nestlé—belong to a coalition that years ago established the Children’s Food and Beverage Advertising Initiative (CFBAI), a voluntary effort by the leading food and beverage companies to rein in their marketing of unhealthy foods and drinks to kids.

In the past, this initiative came up short because each participating company could set its own (often laughable) standards for what constitutes a “better-for-you” food or beverage that could be advertised to kids. But in a calculated move to ward off possible federal guidelines, the CFBAI in 2014 instituted what it called “meaningful, science-based” nutrition criteria that apply to all of its participating companies. That certainly sounded like good news on its face.

But at the time of the announcement, the New York Times rightly noted that the new standard wouldn’t “require food makers to change much — two-thirds of the products the companies now advertise already meet them. And the levels fall far short of nutritional standards proposed by regulators.”

Here’s CFBAI’s 2015 product list and here are a few photos to show you how weak the nutritional standards remain today: 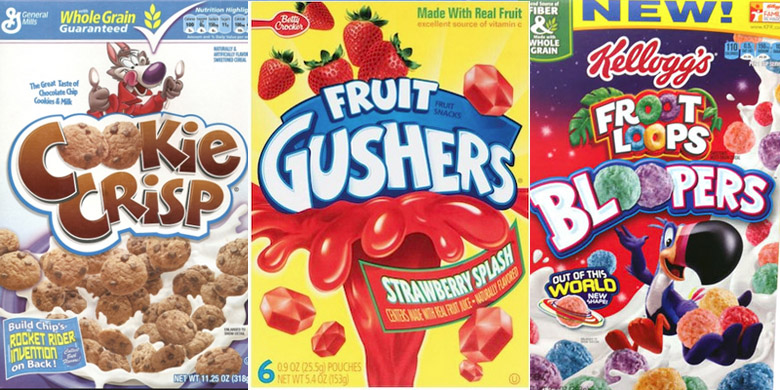 So it was not surprising to read a new report last week in the American Journal of Preventative Medicine which found that “the industry has done everything it promised, in technical terms. Yet, despite consistent compliance, self-regulation has been ineffective in shifting the landscape of food marketing to children away from an overwhelming emphasis on obesogenic products.”

The study’s researchers used the “Go, Slow, Whoa” categories established by the National Institutes of Health to evaluate the products marketed to children throughout 2013, and found that “four of every five food ads (80.5 percent) aired during children’s programming still promoted nutritionally deficient products, or so-called Whoa foods, which pose health risks when consumed in abundance.” Put another way, the researchers concluded that “the nutritional standards employed by companies participating in the CFBAI do not necessarily reflect high benchmarks.”

The CFBAI responded to the study the only way it really could: by lashing out at the Go, Slow, Whoa standards, which the organization asserted are “simplistic,” “outdated” and ready to be retired.

Perhaps at this point, it might be worth refreshing everyone’s memory about the Go, Slow, Whoa standards.  Do you see anything objectionable, controversial or outdated about this dietary advice? 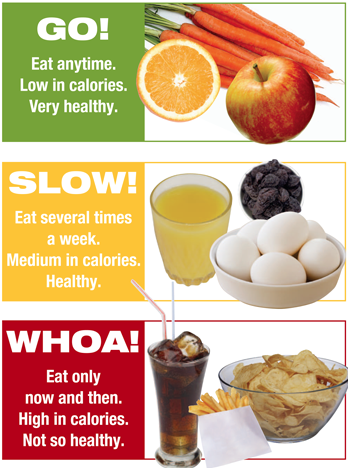 In a circular twist, the CFBAI also attacked the Go, Slow, Whoa standards by saying they’re at odds with foods allowed in the National School Lunch Program (NSLP) and the School Breakfast Program (SBP).  In other words, because the food industry has managed to shoehorn nutritionally questionable products into the school food guidelines, those foods are now de facto healthy and should be aggressively marketed to kids, even those who are too young to understand the persuasive intent of advertising.

To address that shaky proposition, a few pictures of NSLP- and SBP-approved foods (made by CFBAI members) say it all: 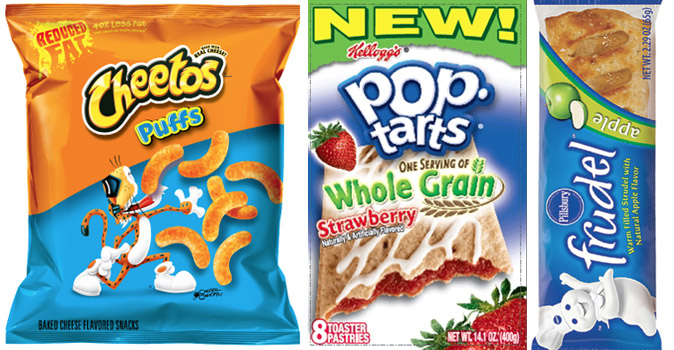 The bottom line is that the processed food industry is in the business of creating highly processed foods. That’s its entire raison d’être. And these are the very foods children should avoid eating, at least most of the time.

So asking this industry to set its own nutritional standards for a children’s advertising ban is a doomed effort. Yes, industry has made strides by curbing the advertising of candy, soda and other worst-of-the-worst foods, but it won’t go much further without governmental regulation.

Or, put another way, we could condense the entire American Journal of Preventative Medicine report down to these 10 words buried within it: “… profit motives are at cross-purposes with concerns about children’s health.”