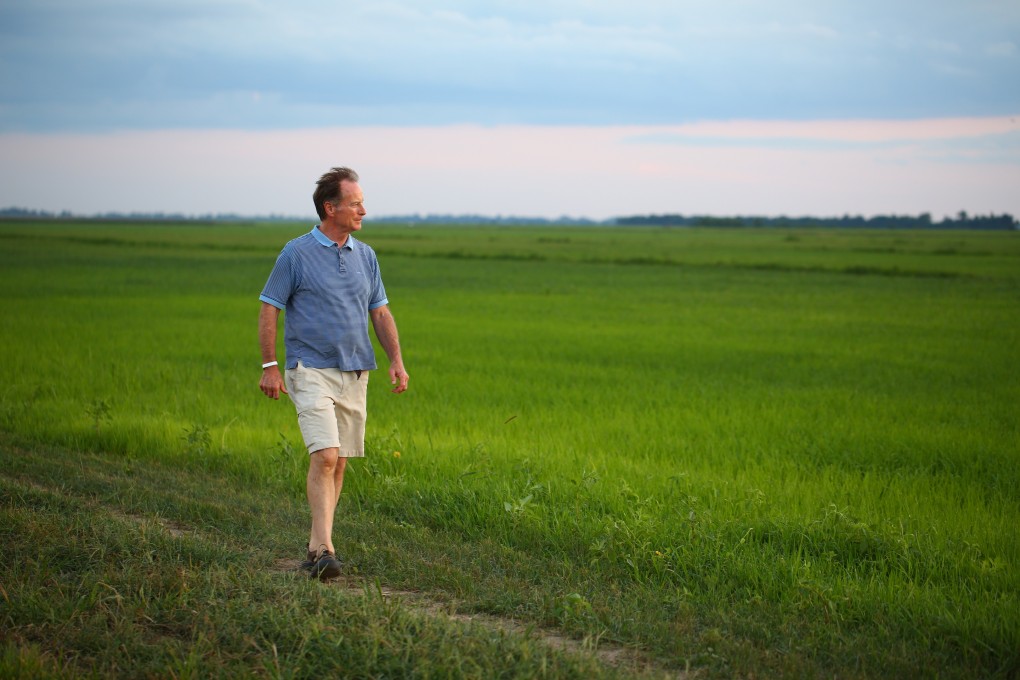 Chipotle Mexican Grill made news recently when the “fast casual” restaurant chain announced that it was serving only foods made with non-GMO ingredients.

A farmer in Missouri is helping Chipotle take its “food with integrity” commitment one step further—to organic. Steve McKaskle, owner of McKaskle Family Farm, the only organic rice farm in Missouri, supplies a growing number of Chipotle restaurants in his region with organic long grain white and brown rice.

After the Tornado
Based in Braggadocio in Missouri’s southernmost Bootheel region, the seven-generation McKaskle Family Farm offers an excellent example of how a bad event can bring a blessing in disguise. In the early 2000s Steve and his wife Kaye grew organic cotton, which they supplied to companies like Patagonia, Ecosport, and Nike. But in 2006 an F4 tornado destroyed the McKaskles’ farm headquarters, tractors, barns, grain bins, cotton harvesters, and cotton gin.

“We lost our entire farming operation and three-fourths of our home,” Steve McKaskle says. “We barely survived.”

But like the proverbial phoenix rising from the ashes, the McKaskles rebuilt their farm. Without the cotton harvesters and gin, they switched to growing organic rice and found greater success. Today, their farm is thriving more than ever, as they supply organic rice to Chipotle restaurants in Missouri, Tennessee, and Arkansas.

They also package and sell their own Braggadocio brand organic rice and popcorn to Whole Foods store, Hy-Vee supermarkets, and natural food stores in Missouri and surrounding states. 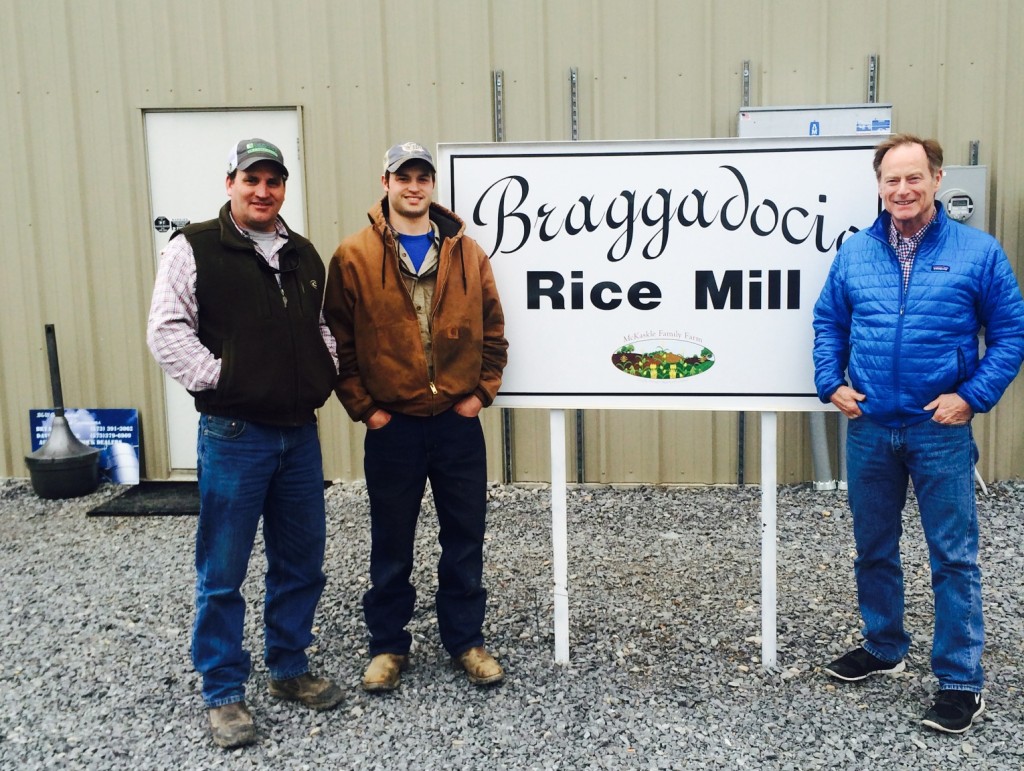 Mill Expands Capacity
To better serve Chipotle’s needs, McKaskle Family Farm recently expanded with a new rice processing facility that was partially funded by state income tax credits from the Missouri Department of Agriculture. Construction of the mill was completed in November 2014.

The mill features state-of-the-art equipment from Taiwan and Japan. A grain bin loop system moves rice through the mill building where it is cleaned and hulls, the hard protective covering of rice grains, are removed. A grader separates broken rice grains from grains that are the required length. Then a color sorter uses infrared light to detect discolored rice grains and uses a stream of air to remove them.

“Now a distribution center picks up several thousand pounds of rice to deliver to 11 restaurants in Missouri and two in Arkansas and we deliver to seven,” he says.

McKaskle plans to supply more Chipotle restaurants by this fall. Chipotle wants McKaskle to supply 50-75 restaurants in the next few years. That will take some work.

“Before we can supply a lot of restaurants, we have to be sure we can grow 20 percent more than what we need to supply those restaurants. It takes planning and putting in infrastructure,” he says.

Seventy five restaurants is still just a fraction of Chipotle’s more than 1600—and counting—restaurants nationwide.

“Rice Whisperer”
McKaskle has been the only organic rice farmer in Missouri but that is about to change. He is encouraging other farmers in his area to grow organic rice.

“We hope to make it attractive to them so that they will join us,” McKaskle says.

In fact, two Missouri farmers approached McKaskle about growing organic rice, and one will start the three-year transition to organic this year.

McKaskle is also experimenting with growing organic black and pinto beans for Chipotle.

“We need to find a [bean] maturity that will work in our area,” McKaskle says.

Chipotle is promoting its partnership with McKaskle. The company filmed a short video at McKaskle’s farm and featured him as the “Rice Whisperer” on a coupon card offering a free burrito.

“We have high standards for all of the ingredients we use, and having like-minded farm partners like McKaskle is a key component in helping us change the way people think about and eat fast food,” says Chris Arnold, Chipotle’s communications director. “Quite simply, we can’t run our business without having strong ties to our farm partners.”

If Chipotle can find more resourceful organic farmers like Steve McKaskle, it will be well on its way to serving more organic foods—foods with the most integrity—in its restaurants across the U.S.

This post originally appeared in the Organic & Non-GMO Report.