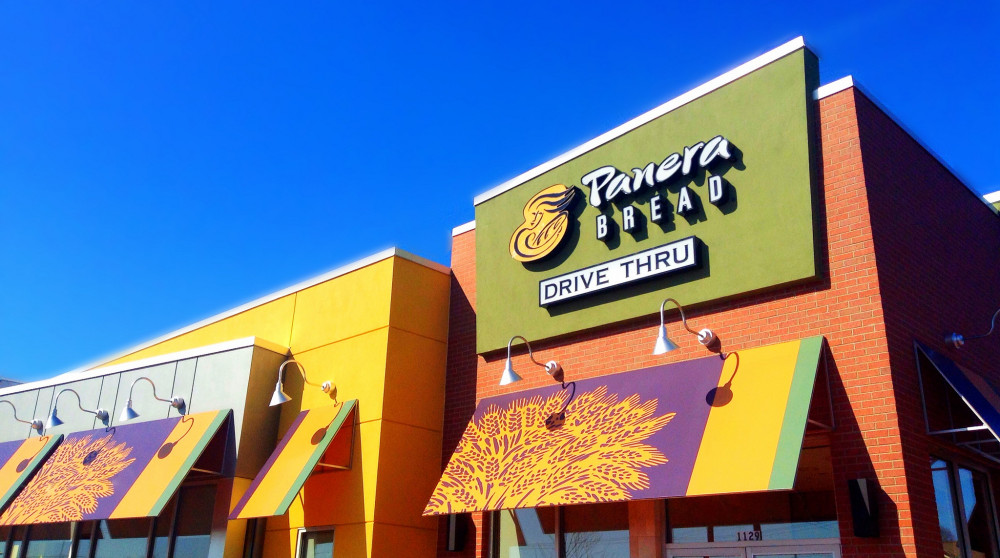 Busy week? We’ve rounded up all the major food news you might have missed:

Back in the wilds of 2006, a number of the world’s most influential food and beverage companies got together and promised to shift their kiddy TV advertising to include healthier food. Now, a group of social scientists has evaluated the changes they made only to find that this self-regulatory program hasn’t had a noticeable effect on the nutritional value of foods marketed to children. According to a study released today in the American Journal of Preventative Medicine, 80 percent of foods advertised to kids under 12 are classified in the poorest nutritional category, as specified by U.S. Department of Health and Human services guidelines (think highly processed and full of sugar and salt).

This news comes during a time when children’s nutritional guidelines are very much in the news, as Congress prepares to reauthorize the Child Nutrition Act–the bill that governs school lunches and is set to expire on September 30. Its 2010 incarnation, the Healthy Hunger-Free Kids Act, gave the U.S. Department of Agriculture (USDA) power to make major changes to school lunches for the first time in more than 30 years. The Child Nutrition Reauthorization (CNR) will be a big story in the coming weeks as policymakers debate its merits and decide what parts to renew.

Global Food Sector Under Water Threat Like No Other Time (Bloomberg)

Food could get a lot more expensive in the next few years as companies react to a global water shortage. A new report from investment coalition Ceres says that water scarcity is a “material risk” for 91 percent of the 32 publicly traded companies it assessed. The financial impacts from pollution and lack of water could also be passed onto consumers. For instance, industry giant Unilever NV says that climate change is already costing the company $400 million annually.

Like Kraft, Nestlé, and General Mills before it, Panera Breads plans to drop artificial ingredients because its customers are demanding it. Panera CEO Ron Shaich has announced a “no no list” of dozens of artificial sweeteners, preservatives, and flavorings–some already banned by the chain, some set to be banned by the end of next year. The move is prompting Panera to rework everything from its sandwiches to its salad dressings. Shaich told the AP that the move came about because “people are continuing to be much more conscious of what they put in their bodies.” And let’s not forget just how much free marketing Panera (and other companies making similar changes) is getting of the deal.

Drastic times in California’s historic drought are calling for drastic measures–like irrigating Central Valley fields with wastewater from Chevron oil fields. The water gets treated and both Chevron and the Cawelo Water District say that it’s safe, but the fact that “no one knows whether nuts, citrus or other crops grown with the recycled oil field water have been contaminated” is a little less than confidence-inspiring.

Colorado Begins $3.4 Million Effort to Save Ag Water, Use It to Make Power (Denver Post)

More water news: Colorado is experimenting with making power from agricultural irrigation. The state received $3.4 million in federal funding for the project, which will replace flood irrigation with a sprinkler system that captures hydroelectric power from diverted water as it pressurizes it. If it works, the system could be adopted throughout the semi-arid West.

Worldwide dairy consumption is expected to rise 50 percent between 2005 and 2050–that’s a lot more cows and a lot more of the byproducts they produce. Methane and manure can wreak havoc on the environment and public health, but solutions like methane digesters can help curb some of the impact.

The Invisible Chefs (First We Feast)

Culinary historian Michael Twitty has written  a thoughtful essay about the lack of diversity in food media–especially a lack of African-American faces. Black chefs are in kitchens, he argues, but the mainstream media consistently overlooks them and their culinary heritage. “Minimal coverage of African, Caribbean, and other black food cultures is indicative of those controlling the narrative. Instead, you see an influx of stories focusing on Asian and European food that reflect the values of staff members,” Twitty writes. A summit of black culinarians is convening for the first time in June to get started on addressing this discrepancy.

The capital letters matter: COOL in this case is not a modifier signifying the awesomeness of the benefits, but an acronym for country-of-origin labeling for beef, pork, and poultry. The USDA released a study last week saying that it found no economic value to consumers in labeling the origin of meat. The news comes right before the World Trade Organization (WTO) is expected to rule on whether labeling Mexican and Canadian meat as such discriminates against the countries. In the report, the USDA admits that its “regulatory impact analyses and numerous comments received on the regulatory proposals indicate substantial interest in COOL. A consumer’s right to know benefits those consumers who desire COOL information.”

More like Whole Paycheck, amirite? Whole Foods CEO Walter Robb is apparently tired of hearing that tired joke, because he just announced plans to open a chain of cheaper, Millennial-targeted stores. The stores will sell private label products much like Trader Joe’s does. The new chain, which will likely launch next year, is a response to Whole Foods’ falling profits as more wallet-friendly retailers like Wal-Mart begin to sell more organics.