All the News That's Fit to Eat: Why the FDA Doesn't Entirely Know What's In Your Food | Civil Eats

All the News That’s Fit to Eat: Why the FDA Doesn’t Entirely Know What’s In Your Food

Plus: Scary data out of the meat industry, Hillary Clinton's food voting record, and milk made from yeast and mammal DNA. 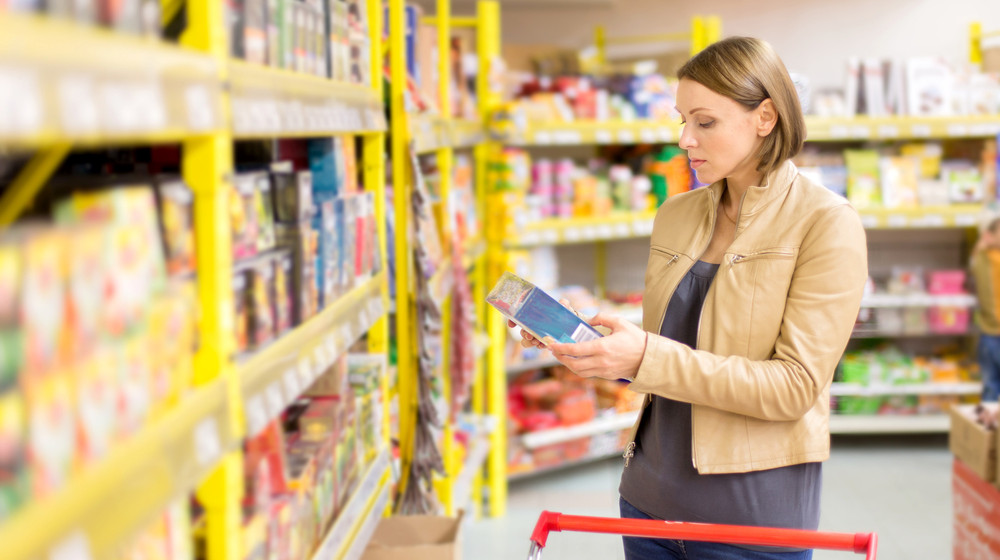 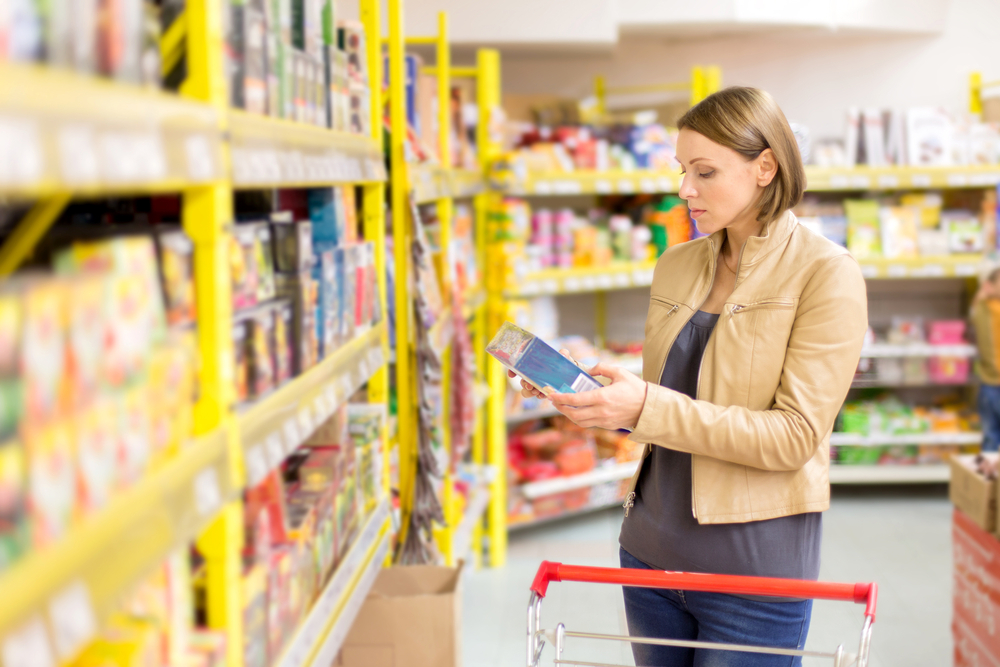 You might not personally be able to decipher the long lists of ingredients found in many packaged foods, but you’d at least hope the government knows that those ingredients won’t make you sick.

That’s not necessarily the case.

Some new food additives do go through the kind of rigorous approval process you’d expect from the U.S. Food and Drug Administration (FDA), which measures whether or not they’re safe for human consumption. But since 1958, there’s been a loophole in the law that allows companies to use additives without government approval–these are foods considered GRAS, or “generally recognized as safe.”

The Center for Public Integrity put together a good little animation this week that provides a simple, concise overview of the whys and hows such a thing is possible:

That video accompanied a 5,000-word story on GRAS foods and their consequences. For example, there’s lupin, a legume in the peanut family that causes severe allergic reactions in people allergic to peanuts–it’s considered a “major food allergen” in Europe and labeled accordingly, but not in the U.S. Even something as seemingly innocuous as caffeine can have unintended consequences when it appears in products like alcoholic energy drinks such as Four Loko, which the FDA ended up banning in 2010.

A study by the Natural Resources Defense Council (NRDC) last fall estimated that the companies behind about 1,000 of the 10,000 additives in the food industry today have exploited this loophole.

On Wednesday, a group of four consumer advocacy groups filed an 80-page regulatory comment saying that the GRAS category is illegal because it breaks the 1958 law that requires FDA oversight of whether ingredients are safe before they can be used in food.

The Center for Science in the Public Interest (CSPI), Consumers Union, Environmental Working Group (EWG), and NRDC filed the comment, which called for better oversight of GRAS substances as a whole.

“GRAS designations should not be used for novel chemical ingredients … or for substances flagged as risks by authoritative scientific bodies. GRAS notifications shouldn’t be based on unpublished studies and should be made by experts without a conflict of interest. And FDA must make GRAS notifications mandatory and public, not voluntary and secret, the groups say,” said a CSPI summary of the document.

No word yet whether or how the FDA plans to respond.

Thousands vocalized their outrage this week against big companies like McDonald’s and Wal-Mart, who don’t pay their workers a living wage, thus leaving taxpayers to make up the deficit. And it’s not a small deficit: About $153 billion a year in Medicaid, food stamps, and other basic programs–all going toward people who already work full-time or more. (The Washington Post found that about 52 percent of state public assistance spending supports working families.) The protests were held on Wednesday, tax day, to help raise support for a higher minimum wage.

Oh hi, have you been sleeping well lately? Let Tom Philpott help keep you awake at night with his report on the FDA’s data on antibiotics in the meat industry. Such as: The use of medically important drugs (the ones we depend on humans not to grow resistant to) grew 20 percent between 2009 and 2013. Now 62 percent of antibiotics used on animals are the same drugs that doctors prescribe us, and nearly all of them are being fed to livestock regularly–not only when they have an infection. Enjoy counting those antibiotic-resistant sheep.

About 250 adults and children have been rescued from Mexican labor camps in a series of raids by the government. The camps were filthy and disorganized, with workers living under tarps in makeshift tents and, in one of the three camps, sharing five portable toilets among 170 people. Mexican labor camps often abuse their workers–the LA Times ran a dramatic five-part series on these abuses last fall–but these recent raids suggest that Mexican labor authorities may be cracking down.

You know those bars that they sell in checkout lines that look kind of like candy bars, packed with nuts and syrup and chocolate, but there’s a big label that says they’re “healthy” and so you buy them against all reason? Yeah, they’re probably not, at least according to the FDA. A warning letter has been sent to the company that produces Kind bars asking it to remove its “healthy” labels from four products–Fruit & Nut Almond & Apricot, Fruit & Nut Almond & Coconut, Plus Peanut Butter Dark Chocolate + Protein and Fruit & Nut Dark Chocolate Cherry Cashew–on the grounds that they contain too much saturated fat.

Fenway Farms is the name of the new rooftop garden at the country’s oldest ballpark, which will grow herbs and veggies for the park’s food concessions. Much like the edible garden in San Francisco’s AT&T Park, Fenway Farms will also serve as a place to educate youth on healthy eating and environmental preservation.

Now that Hillary Clinton has officially announced her presidential candidacy, she’ll have to start stumping on some issues. The Organic Consumers Association (OCA) has filed a MoveOn.org petition asking the candidate to officially come out for mandatory GMO labeling, an initiative she has supported in the past. Not many details are known so far about Clinton’s ag policy, but the folks at POLITICO’s Morning Ag point us to her food and agriculture voting history when she was in Congress.

Last week, you may recall, we were awaiting a vote of the Pacific Fishery Management Council (PFMC) on whether they were going to close sardine fishing for the year due to the population’s collapse. They have indeed decided to do so, in light of a scientific report that there has been a 91 percent decline in sardine population since 2007. Such a collapse has been seen before–in the mid-’50s, which led to the demise of the Cannery Row famous from Steinbeck novels.

A lab in Oakland is making “real vegan cheese” from yeast and DNA. Scientists at Counter Culture Labs, a biotech hacker community, are making the cheese by taking mammal DNA ordered through the mail and injecting it into yeast cells, which are tricked into making milk protein. Then that milk is easily turned into a cheese. “What we’re making is identical to the animal protein,” one of the chemists tells WIRED’s Marcus Wohlsen. The lab’s working with cow cells right now, but expresses interest in experimenting with making milk from cells from mammals ranging from humans to narwhals.