All the News That's Fit to Eat: Demonizing Almonds, a Hummus Recall, and a Sardine Collapse | Civil Eats

All the News That’s Fit to Eat: Demonizing Almonds, a Hummus Recall, and a Sardine Collapse 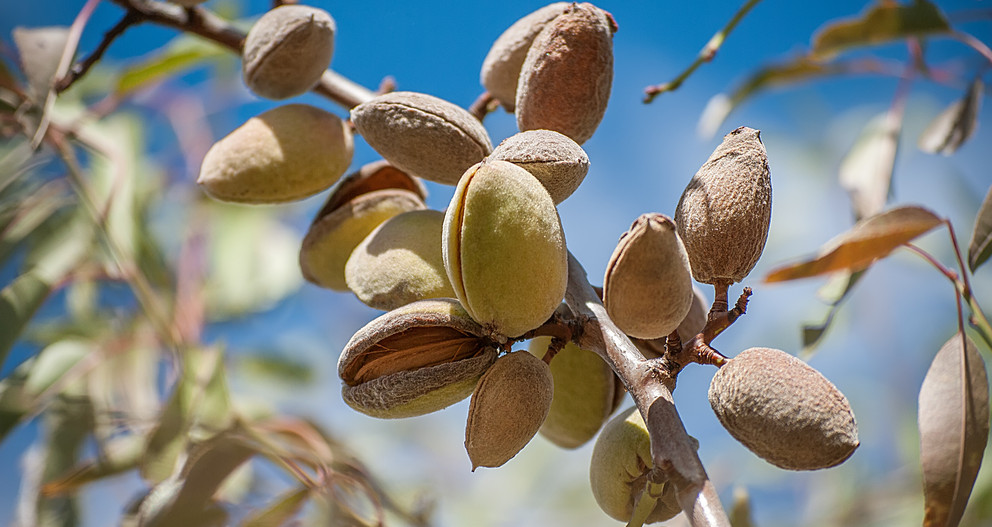 Busy week? Same here. Get caught up on some of the top food news you might have missed:

The California drought continued to dominate the agriculture news this week, especially after the Los Angeles Times published a interactive infographic that asked: How much water was used to produce your food? Almonds use more water than many other crops, but as Alissa Walker points out, put in context, almonds are a much smarter use for water than, say, alfalfa for beef production or shipping it overseas to China. Bottom line: Do some more research before you stop buying nuts.

The Centers for Disease Control (CDC) issued a warning this week that there’s a new strain of foodborne illness that’s resistant to the drugs we use to treat it. About a half million U.S. citizens contract Shigella every year, and though symptoms like fever and diarrhea will usually go away on their own, drugs like Cipro are often used to treat it to stop it from spreading (also, they’re given to people with weak immune symptoms, like children, the elderly, and those with HIV). Only now a new strain is resisting the drugs, and has already affected 243 people in 32 states. Wash your hands, folks.

Have you recently bought Sabra hummus? Check the tub on your fridge against these SKUs to make sure it’s not one of the 30,000 harboring a nasty case of Listeria.

In what could be a modern-day John Steinbeck novel, sardine populations on the West Coast have fallen to precipitously low levels, echoing the collapse last seen in the 1940s due to overfishing. The Pacific Fishery Management Council, in charge of regulating sardine fishing, will convene on April 12 to decide whether to shut it down for the season.

Major international companies like Nestlé, Hershey, Costco, and McDonald’s are using more natural products in their food–and saying that it’s not a PR stunt, but more of a response to customer demand. For example, a 2014 Nielsen study found that more than 60 percent of Americans looked for the absence of artificial colors and flavors when shopping.

Can Algae Help The Meat Industry Cut Back On Antibiotics? (Forbes)

A new algae on the market could be used as a substitute for growth-promoting antibiotics in meat production. The livestock and poultry industries currently use about 80 percent of the antibiotics in the U.S., and face growing concern from consumers who are asking them to cut back (McDonald’s, for instance, has announced it will stop buying chicken treated with antibiotics used to treat human infections). Algamune, a type of beta glucan derived from a strain of algae, wouldn’t replace antibiotics in response to severe bacterial disease, but could be a cost-effective alternative to antibiotics in many other cases.

For a few years, a group of pesticides known as neonicotinoids have been believed to be connected to honeybee deaths. Now the influential European Academies Science Advisory Council has released a report saying that “neonics” could have more disastrous effects on the environment, and could have “severe effects on a range of organisms that provide ecosystem services like pollination and natural pest control, as well as on biodiversity.” Producers of neonicotinoids have called it a “biased report.”

The Warrior is a cool-sounding name for a deadly yellow rust disease that could wipe out up to 25 percent of the UK’s wheat yield this year. The fungus is thought to have come from the Himalayas, and gathers on leaves and then chokes the plant to death. It can currently be contained by fungicides, but farmers are worried that a resistant strain will develop.

If you follow sustainable food news, you’ve probably read about Loco’l, the new fast food chain envisioned by California chefs Daniel Patterson and Roy Choi. Here’s a more in-depth look into the food they’re planning to serve–and whether those in the industry think they have a chance at success. The first Loco’l is slated to open in S.F.’s Tenderloin neighborhood later this year.