Gardening in the Digital Age: A Meditation | Civil Eats

Gardening in the Digital Age: A Meditation 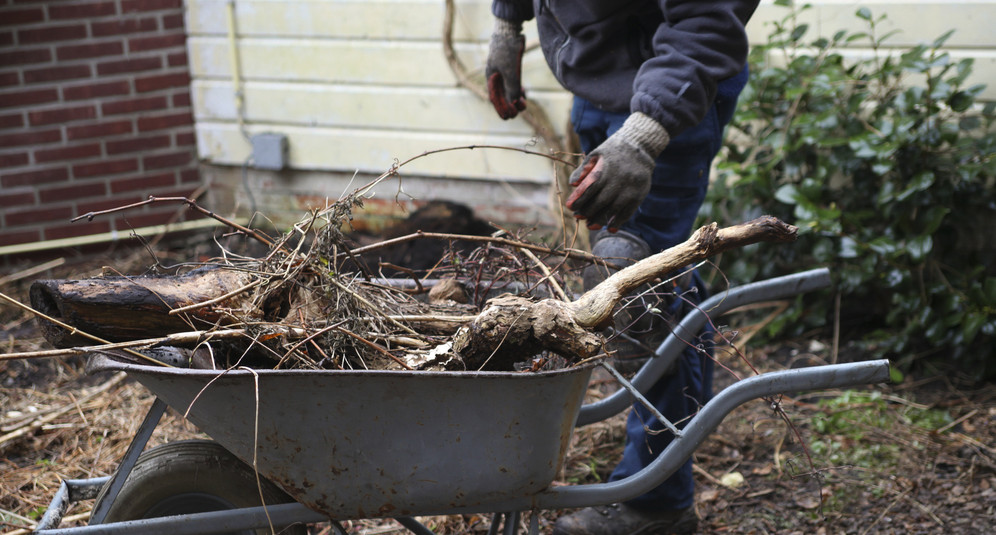 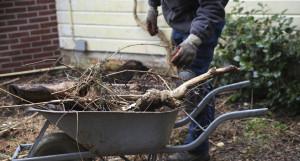 The ground is frozen and snow swirls, but inside my suburban Tennessee home, tax preparation again loses to garden planning. Vegetable seeds, starter trays, and a planting calendar cover my kitchen table. From the south-facing window, my tomato seedlings and I will soon scan the backyard for signs of spring. In the meantime I set to work sowing virtual seeds on my laptop.

I’m excited to take my gardening to the Cloud this year and the Vegetable Garden Planner app promises precision: crop-specific instructions at a click, seedling needs, and an auto-generated Gantt chart to keep it all on track. Video clips illustrate how easily I can delineate my planting beds, which I then populate with drag-and-drop rows of carrots and kale.

But the app needs my real-life garden’s dimensions, and I consider braving the cold with a metal measuring tape before remembering a more convenient tool. Saving my hand a trip to the mouse, I launch Google Earth with keystrokes. Entering my address, I am hurtled from space, to a place just over my Knoxville home. Before me is a verdant image taken by Google from the clouds one summer.

The grainy resolution reduces the e-ruler’s accuracy, but plus or minus six inches from space is within my error tolerance if it keeps me from having to put on a coat. I easily make out familiar fixtures: the compost pile, a pile of cinder blocks, my backyard chicken coop, and I might even make out a Buff Orpington hen. But as I drag the animated ruler across my raised bed, it crosses a shape I don’t recognize. I squint, trying to identify the blur. Slowly, the pixels come into focus, and suddenly I realize it: I am staring down from the skies upon myself. Unaware of being photographed, a pixilated me is toiling in my pixilated garden, preparing the very bed that I am now measuring. 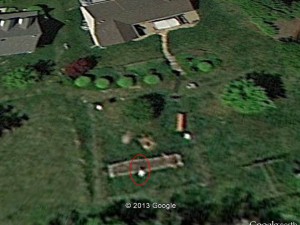 Suddenly I can smell the warm earth and hear the repetitive “thud” of my hoe. I’m wearing Army-issue fatigue pants (lost in the image); a white-reflective techi sun shirt (clearly visible from space), and a wide hat (just big enough to be identifiable), modeled after the one worn by millions of Asian farmers on terraced fields.

My hoe has the heavy iron head I learned to appreciate in the Peace Corps in Paraguay, the kind used by millions of poor farmers around the world but abandoned by gardeners in the U.S.  There the poor people I’d been sent to teach taught me how to harvest a hoe handle from a sprouting stump and affix the iron head by hand.

In fact, the raised beds I was building on the gentle slopes of my middle-class backyard were inspired by the ancient agricultural terraces I had seen while hiking the endless stone steps of the Camino Inca. If pre-Columbian Americans could build an agricultural empire of stone into the clouds above the Andes, then surely I could carry cinder blocks up five cement steps to my garden. My answer to the Incans’ coca leaf was dubstep piped from the Cloud, as my chickens scratched nearby.

I pan out and my low-impact yard disappears into a landscape of lawns, my tiny quixotic experiment quickly lost in a city, state, country, and planet. I double click on my address to zoom back onto myself from outer space. I see an idealist contradiction attempting a hybrid life, adrift in a sea of post-modern convention. The new solar panels on my roof are raised to the sky, and I look out to my wintry backyard with hopes for the next trip around the sun. I’ll have my hands in the earth and my head in the Cloud.