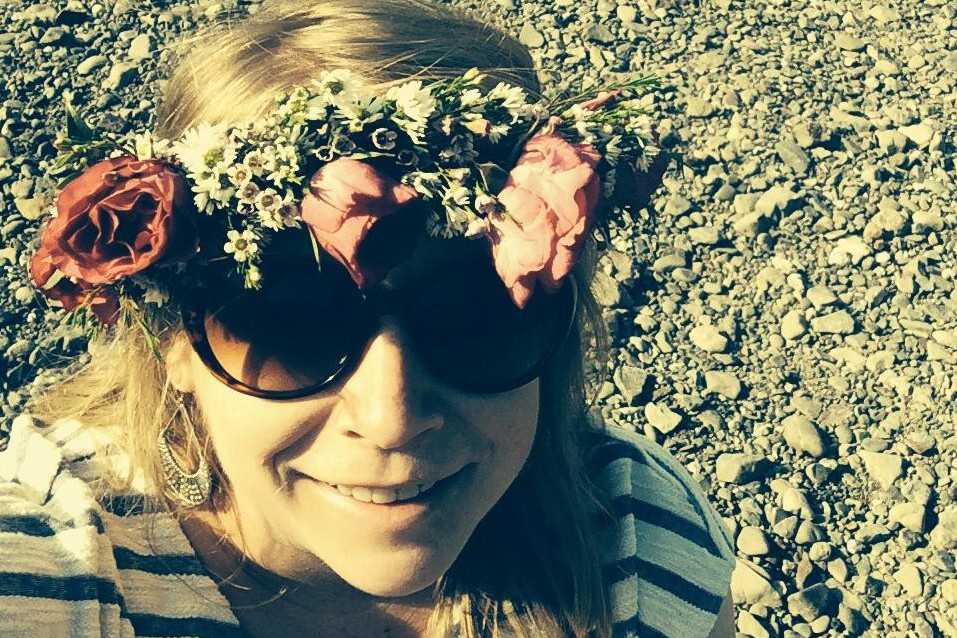 When we announced that we were looking for a new editor, we were blown away by the caliber of applicants. If we had the budget of a mainstream publication, we could hire so many amazing writers and really build the Civil Eats empire. Until then, we’ve just added one more stellar member to our team: Anna Roth, SF Weekly’s former food & drink editor, who joins us as our new senior editor.

Roth, who lives in San Francisco, is the author of West Coast Road Eats, and her writing has appeared in Best Food Writing 2014, Modern Farmer, and Sunset magazines. As a restaurant critic, she has also written her fair share of newsy food items, often going beyond covering San Francisco’s food scene to finding and telling important food systems stories. It was this cover story on the drought in California for the SF Weekly that really impressed me; I knew then that Roth was one to watch.

“I’m excited to take my passion for food policy and sustainability to Civil Eats and help tell the important stories about our food systems that aren’t being told enough,” says Roth. “It’s easy to look at all the problems in the global food system and despair. Naomi, Twilight, and the rest of the team at Civil Eats remind us that individuals can make a real difference in solving them, and I’m thrilled to join them on that mission.”

We’re thrilled, too. Please join us in welcoming Anna Roth. You will find her handiwork and writing at Civil Eats and at @annaroth and on Tumblr.

And, in case you missed it, we also have a new media partnership with Yahoo! Food, so stay tuned for much more from all of us.