New Science Confirms: If You Eat Organic You’ll be Exposed to Fewer Pesticides

The largest study to look at organophosphate exposure in humans sets the stage for vital research into the health effects of pesticides. 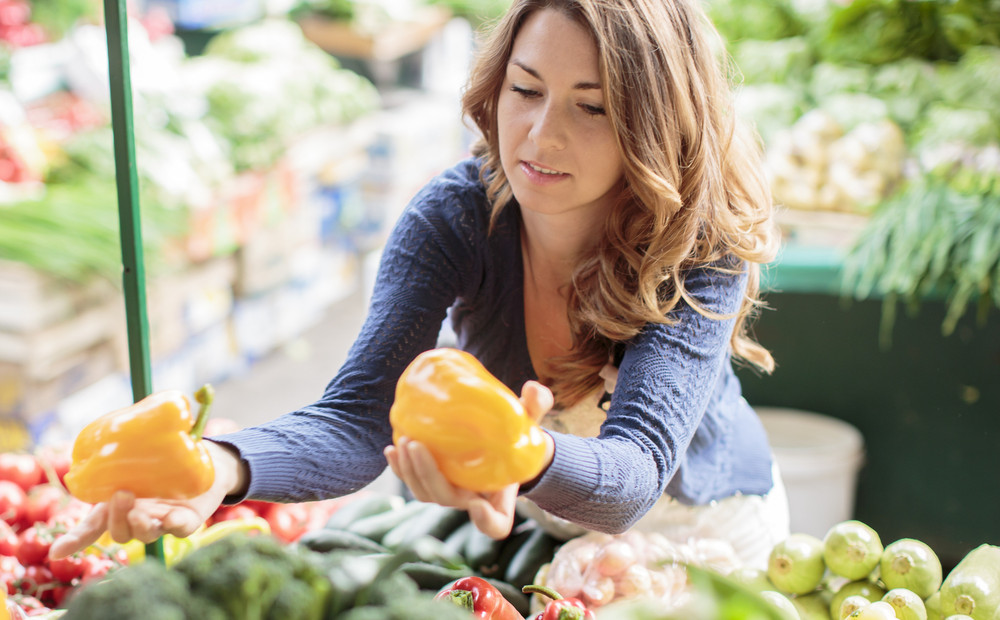 The recent debate over organic food has focused largely on nutrition. But the question of whether organic is better for you than food grown conventionally might have at least as much to do with pesticide exposure as nutrient value.

Or that’s been the theory held by many organic advocates. And while it might seem obvious that eating organic food is a good way to avoid eating pesticides, there hasn’t been a great deal of science to prove it—until now.

A new study, published today in Environmental Health Perspectives, is the first and largest of its kind and it takes us a step closer to understanding the health risks of pesticide exposure by making a clearer connection between the food eaten and the pesticides present in the bodies of people who eat it. Using dietary exposure data from nearly 4,500 people in six cities, the study looked at organophosphates (OPs), one of the most widely used type of insecticides in the United States.

For the past three decades, overall use of OPs has declined. But recent U.S. Department of Agriculture (USDA) data shows them to be among the top insecticides used on crops that include apples, peaches, and blueberries [PDF]. According to the latest data from the U.S. Environmental Protection Agency (EPA), more than 33 million pounds of OPs were used in the U.S. in 2007.

Treated crops include broccoli, cantaloupe, grapes, green beans, lettuce, nectarine, oranges, pears, spinach, strawberries, tomatoes, sweet potatoes, mangoes, and onions. So if you’re eating conventionally grown produce grown in the U.S., it’s more than likely that you’re eating some that was treated with OPs. Washing and/or peeling will remove some residue, but not necessarily all of it.

Organophosphates have been shown to be toxic to the nervous system in people who are exposed to them directly. Breathing OPs can cause immediate acute adverse effects (headaches, dizziness, weakness, nausea, difficulty breathing). Long-term exposure can cause a range of neurological effects including memory loss, anxiety, and depression. Prenatal and childhood exposure has been shown to harm developing brains and result in lowered IQ and other cognitive problems. These effects have been studied primarily in farmworkers and their families and others living in agricultural communities and elsewhere that OPs have been used.

Numerous studies have shown OP exposure among people living and working where these insecticides are applied. But the EPA has also shown that among the general U.S. population, the primary route of exposure is through food. In its biomonitoring surveys, the Centers for Disease Control and Prevention (CDC) has found OPs in the urine of more than 75 percent of the U.S. population, indicating that exposure is indeed widespread.

What we don’t yet know is whether adverse effects may be occurring in people exposed to OPs solely through food. The first step is to determine the connection between levels of OPs in the body and food actually eaten. That’s what Cynthia Curl set out to do.

Curl, an assistant professor in Boise State University’s School of Allied Health Sciences and the lead author on this study, managed a research project while at the University of Washington known as the MESA air study–the Multi-Ethnic Study of Atherosclerosis. The MESA study, which began in 1999, was designed to investigate cardiovascular disease in six major U.S. metropolitan areas. The data Curl and colleagues used was from part of that study that was conducted between 2010 and 2012 with nearly 4,500 participants. “Participants were already completing dietary questionnaires at multiple time points,” explains Curl. “We added questions about organic food consumption.”

Curl’s study is by far the largest conducted among a general population of adults in the U.S. It is also the first to combine exposure measurement with information on organic food consumption.

Curl and colleagues analyzed participants’ urine samples for evidence of OPs, then they compared these results from a subset of 720 people to the USDA’s measurements of pesticide residues on the fruit and vegetables the participants reported eating. They found that people who ate conventionally grown produce had high concentrations of OP metabolites in their urine, while people who reported eating organic produce had significantly lower levels. In fact, those who ate the least organic produce had as much as twice the pesticide levels as those who ate organic the most frequently.

“If you tell me what you typically eat, I can tell you how high your pesticide exposure is likely to be,” says Curl. “The study suggests that by eating organically grown versions of those foods highest in pesticide residues, we can make a measurable difference,” she explains.

While the primary focus of much OP research has been on both farmworkers and children, Curl says that it’s important to know that these exposures exist in the general adult population, too. Studies of farmworkers suggest that OPs are prompting adverse neurobehavioral effects–poorer results on tests of coordination, information processing, and sustained attention.

The next steps in Curl’s research will be to investigate how food-related OP exposure may affect what she calls “neuro-cognitive outcomes” or working memory and mental processing speed. She expects this research to be submitted for publication sometime this summer.

In the meantime, Curl says it’s important to make sure you eat enough fruit and vegetables, no matter how they’re grown. “The health benefits of eating fruit and vegetables are well established,” she says. But if you want to reduce pesticide intake, her study affirms that organic produce is a logical choice.