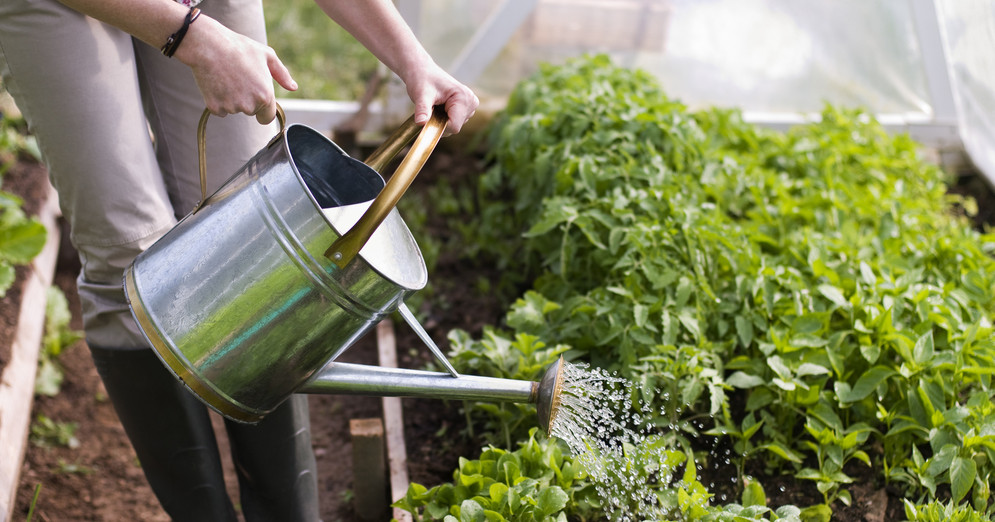 I took this past month off from my paid consulting work to spend time focusing on the future of Civil Eats. It was also a necessary break to restore my own personal ecology after a very busy and productive 2014. In the effort to grow a movement, we often forget the need for self-preservation and well-being; I firmly believe we cannot sustain this work unless we sustain ourselves. On both fronts, it was a very fruitful month.

Civil Eats has grown tremendously from a scrappy, edgy “community-supported blog” to an award-winning, “go-to” reading resource cited on the pages of this Sunday’s New York Times’ Week in Review (thank you, Michel Nischan!). For six years, we’ve been reporting from the frontlines of the food movement because now, more than ever, people want to hear the stories behind their food.

I often say that food is “the new black,” and legacy publications and new sites alike are scrambling to create food verticals in response to the public’s hunger for deeper discussion of the food system. I’m proud to say that Civil Eats has been far ahead of the curve, producing content-driven daily food policy news and commentary since 2009.

We’ve been highly successful and productive and now my focus is to stabilize and monetize the site. In the past month, I had the opportunity to talk with dozens of media and food systems experts who support and validate the high caliber of our work. The question facing us, and every media site now, is how to translate universal goodwill into a sustainable business model.

People often ask if Civil Eats is a for-profit or a non-profit, and I used to joke that we were a “no profit,” a site largely subsidized by the outside paid work of our editors and contributors. Early on, we decided not to take any paid advertising, because, by all accounts, online advertising isn’t working. In fact, the entire future of media is up in the air. Everyone, from the New York Times on down is trying to solve the same problem: how to pay for content in a world where nearly everyone expects to get it for free.

As the last year demonstrated, a lot media folks are trying to answer these questions. There are those who are trying to “disrupt” media, some who are buying it (to varying degrees of success) or sinking massive VC investment into it (resulting in the wholesale of news into click-bait listicles brought to you by native advertising), and some, like Andrew Sullivan, who have quit blogging altogether because they’re “saturated in digital life.”

There are other new media models, as well, including a project I helped to start and continue to work on, the Food & Environment Reporting Network (FERN), an investigative nonprofit in the model of ProPublica and the Center for Investigative Reporting. Though FERN and others have made remarkable strides in a short time, the future of nonprofit media is also in question, with fickle funders and uncertain revenue streams.

All of this was in the mix when Civil Eats decided to go directly to our supporters, many of you among them, who helped us raise a record-breaking $100,000 via Kickstarter in late 2013. It seemed a more democratic way to help us seed our project and it worked. We also raised additional funding from several foundations and individual donors. And we’ve proven to be extremely good stewards of the funds we have received. With little to no overhead, we operate on a shoestring budget, paying just our managing editor, part-time deputy managing editor, writers, and a web/tech consultant. I’m still not paid, and to my first point, that’s also not sustainable.

While it was enormously gratifying to meet our Kickstarter goal, the initial funding was just that: a project to help us “kick start” long-term funding of the site. In order to cultivate new writers and bring their voices and topics to a wider audience, including mainstream media, the site needs to retain its managing editor and continue to pay its writers. It’s time to take Civil Eats to the next level.

I’ve been investigating strategies to ensure that the site remains an effective and sustainable operation in the years to come. Whichever combination of strategies we choose, we will remain deeply committed to editorial independence, with the intention of providing our writers and commentators the kind of autonomy that is too often undermined by the demands of advertisers and investors.

One of the ways you can help Civil Eats sustain itself right now is by supporting our new subscription model. Starting today, we’re partnering with TinyPass to help us pay for our original reporting and we’re asking our readers to subscribe to read our stories. Early adopters will get our introductory rate of $15 per year if they sign up before April 1st. After that, the rate will go up to $25. All readers will still be able to view up to 5 stories per month for free. And, of course, you can always make a larger donation. We are a fiscally-sponsored project of a charitable organization, so your donations are tax-deductible.

We hope you know how much we care about the reporting and work we do. We want to pay our writers and editors a fare wage so that Civil Eats can continue to bring you the best news in food policy. Together, we can support the brand that so many believe in and have come to rely on as the most trusted news site covering the food system. If you have any questions or comments about our work or our future, please don’t hesitate to contact us.