Lawmakers could stem the growth of our largest dead zone with their votes. But most refuse to. 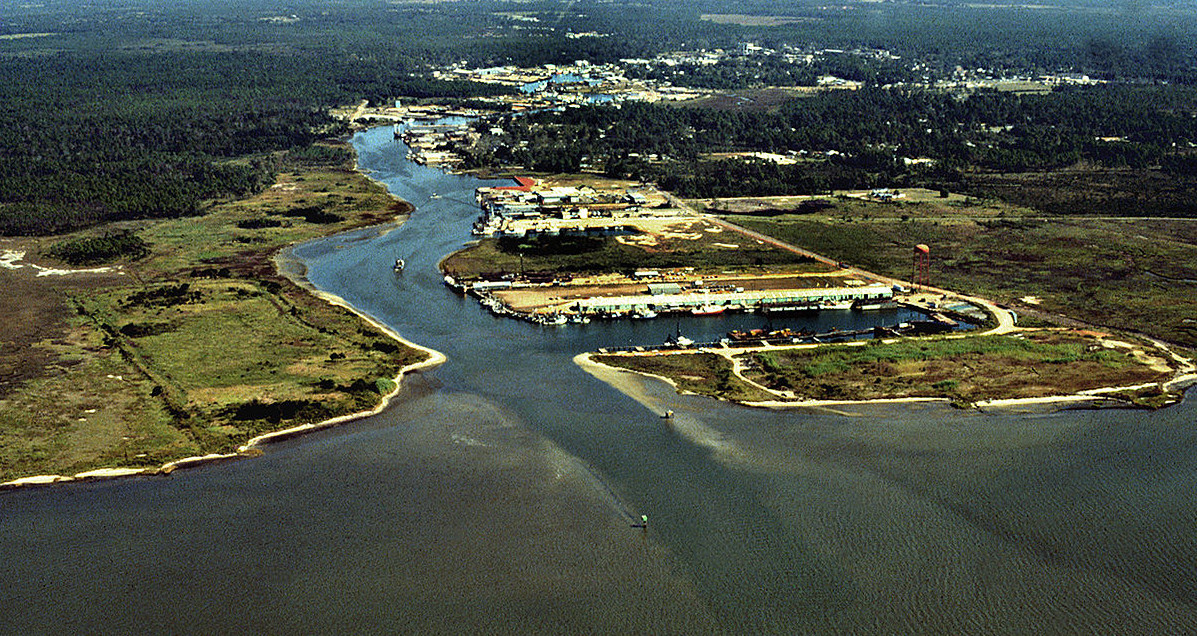 Agriculture field run-off is the main contributor to the Gulf of Mexico Dead Zone, an oxygen-deprived swath of ocean the size of Connecticut. Fertilizer from farms throughout the Midwest washes into the Mississippi River and eventually makes its way into the Gulf. This pollution kills everything in its wake and threatens Louisiana’s $2 billion a year seafood industry with yearly losses to shrimp farmers alone estimated between $300 and $500 million.

And in what could only be described as a case of national sticker shock, a newly released study published in the Proceedings of the National Academy of Sciences says that fixing the problem would cost an eye-popping $2.7 billion a year.

The Gulf Dead Zone isn’t the only agriculture body of water imperiled by farm pollutants either. Des Moines, Iowa and Toledo, Ohio have both been in the news recently as residents in both cities struggle with fertilizer run-off in their drinking water.

There are five basic ways to address the problem.

1.  We can provide more and better financial incentives for farmers to use less fertilizer and control animal waste with federal dollars. We can improve voluntary conservation subsidies from the federal Farm Bill. As taxpayers, we fund projects like planting fertilizer filtering grass strips between farm fields and stream banks. Sadly, the money is never enough, with long lines of farmers waiting to participate. And those that do are often not the farmers loading the most field nutrients into nearby rivers.

2. We can choose to regulate farmers. Non-point source pollution from farm fields is specifically exempt under the Clean Water Act and thus unregulated. The U.S. Environmental Protection Agency (EPA) is trying to work around this loophole with a newly proposed, controversial rule called Waters of the U.S.

3. We can stop agriculture policy from encouraging all out, fencerow-to-fencerow production of fertilizer-intensive crops like corn and soybeans. Start by trimming billions in taxpayer-funded farm and crop insurance subsidies that go to America’s largest farms. Require robust conservation strategies in exchange for federal crop insurance support. And rollback the corn ethanol mandate under the Renewable Fuels Standard.

4. We can harness the market. State-based nutrient trading schemes hold promise in tackling the Chesapeake Bay’s Dead Zone and could be exported to the Gulf. The Environmental Defense Fund is working with the largest food companies and retailers in the agriculture supply chain to encourage farmers to use less fertilizer.

5. We can eat less meat. Roughly 36 percent of the U.S corn crop is fed to livestock.

Considering how important the seafood industry is to Louisiana’s culture and economy, you might think politicians in the state would be putting their votes in Congress toward these three goals. Here’s what Food Policy Action’s congressional food and farm vote scorecard tells us.

Overall: Terrible triple whammy for the Gulf. Allowing nearly unlimited subsidies for Gulf polluters and a refusal to ask farmers to do some environmental good in exchange for their subsidies is a disservice to Vitter’s constituents.

Overall: Scalise’s votes have also been bad for Gulf health. But at least he votes as a consistent conservative by trying to limit federal subsidies to mega farms, unlike many of his colleagues.

Overall: Vitter-esque irresponsibility. And he represents a coastal district!

Overall: Stream buffers have a direct and positive impact on water quality, but Richmond still voted for nearly unlimited subsidies for the farmer polluting upstream.

Overall: More of the same.

Now, Senator Vitter’s is known to have a chummy relationship with the oil and gas industry and Louisiana’s federal delegation is mostly a conservative group, so these votes might not surprise very many people. But how long before the Louisiana seafood industry decides enough is enough? USDA Secretary Vilsack believes it will take 5-10 years before major upstream nutrient loader – Iowa – measurably stems its farm pollution through voluntary conservation. Can the Gulf fishery withstand 5-10 more years of the same?