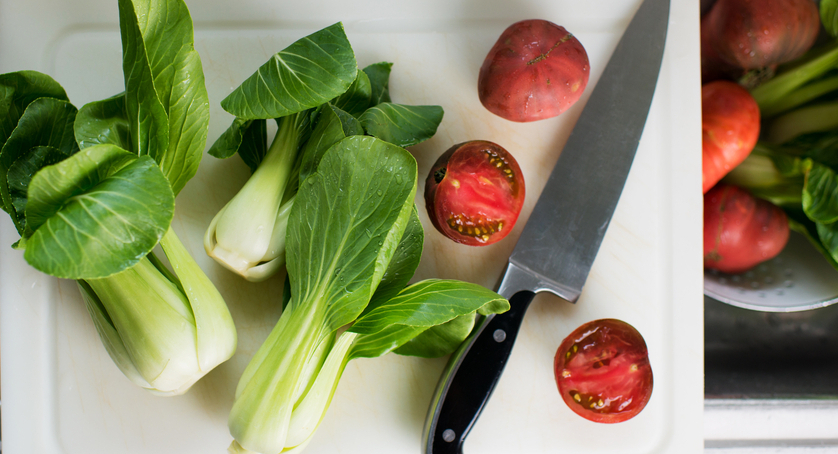 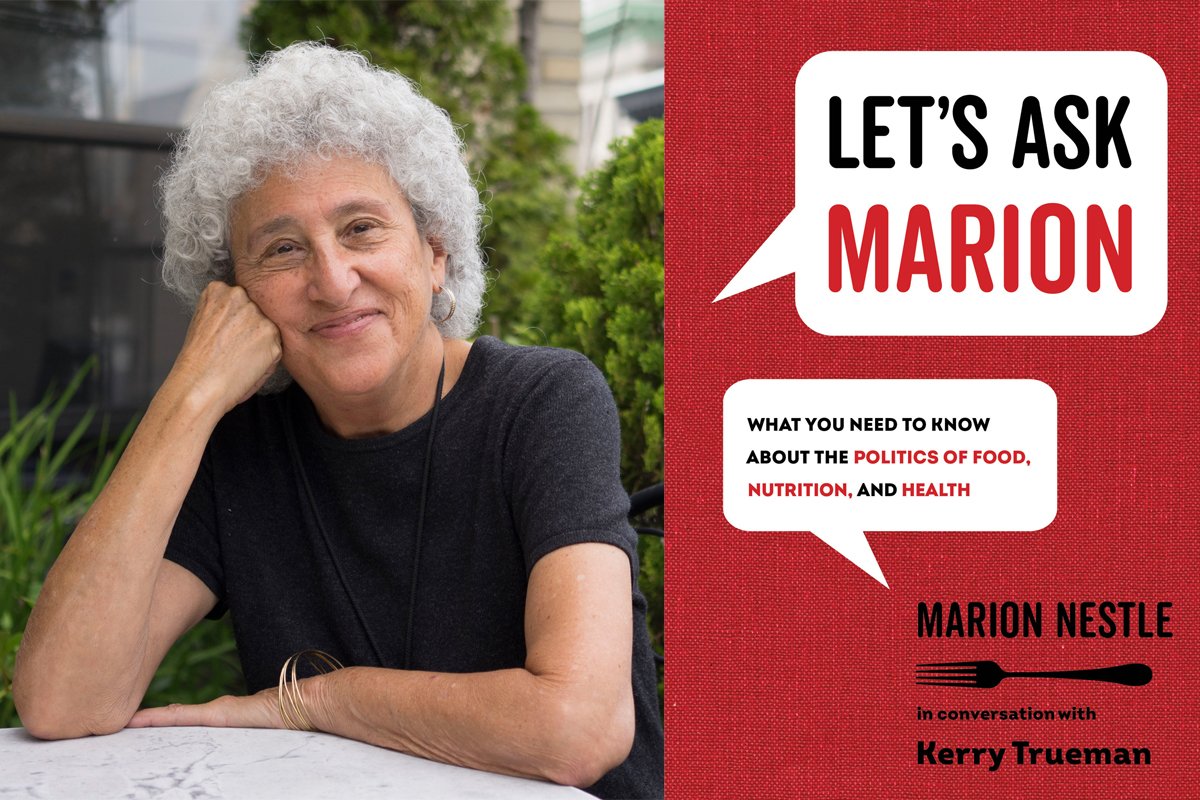 By Marion Nestle and Kerry Trueman 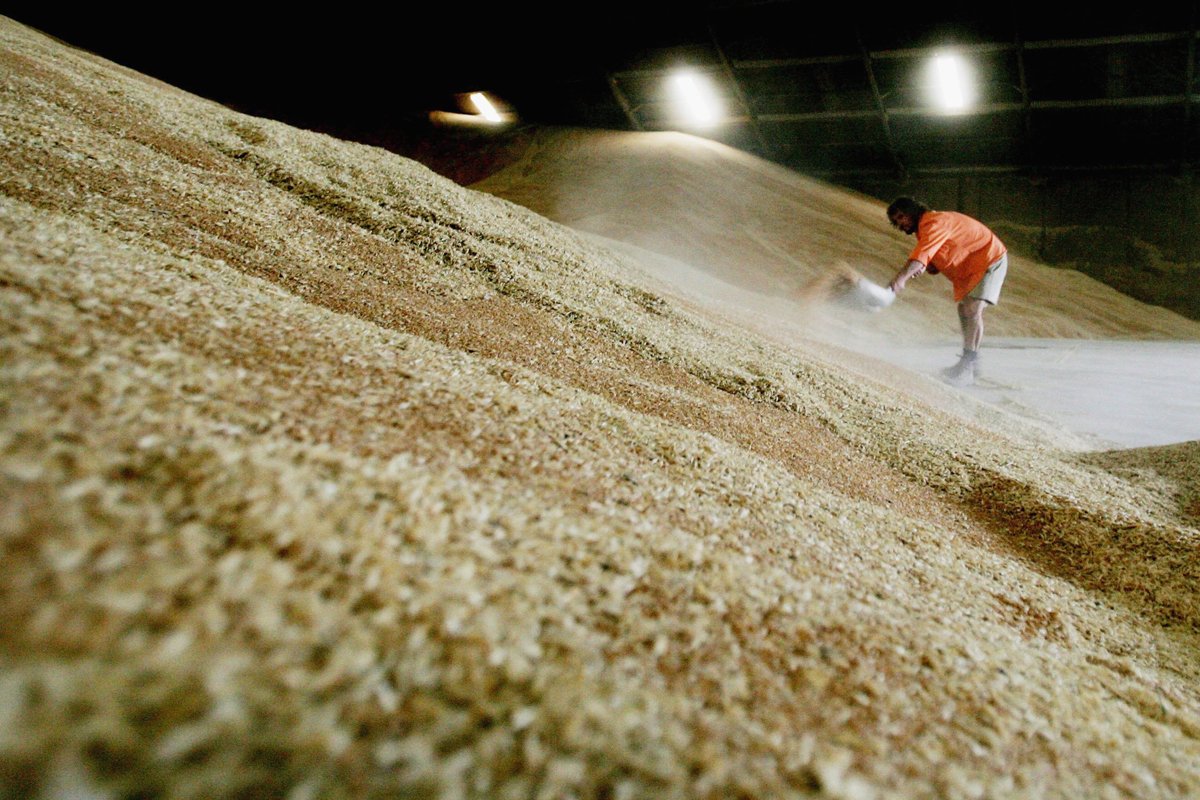 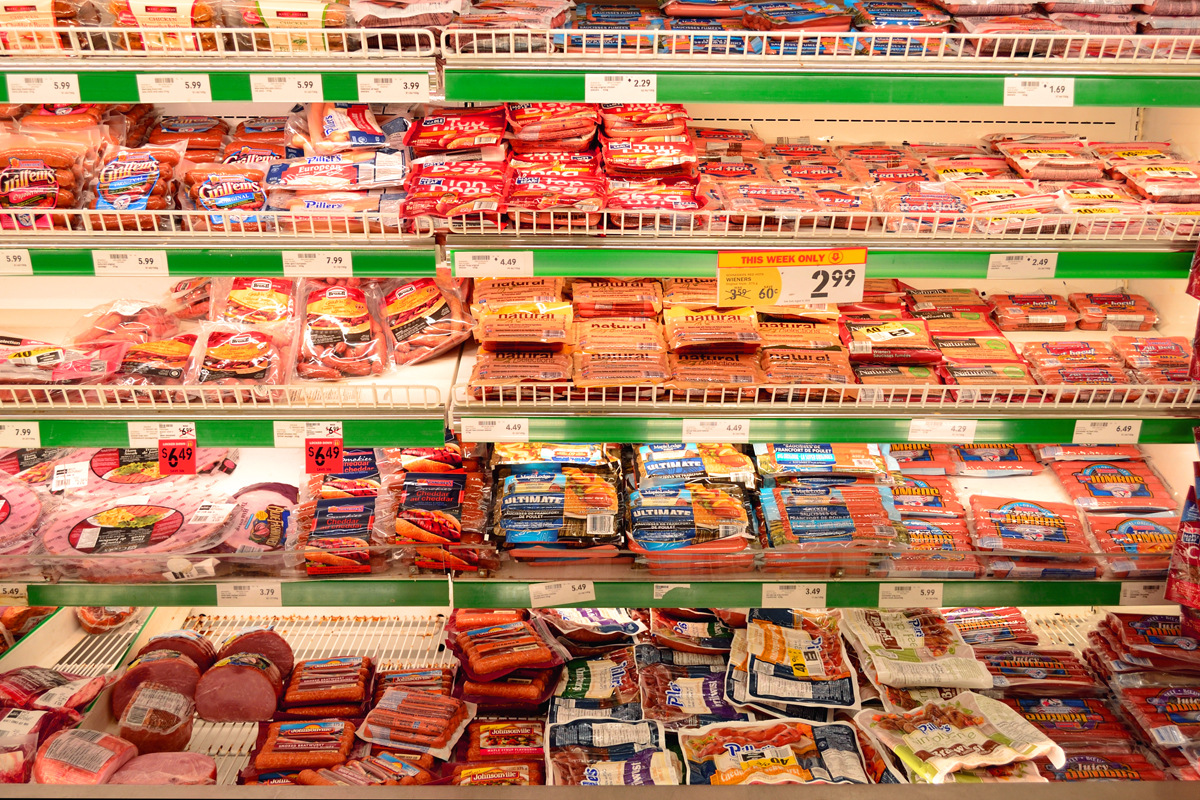