Who Benefits When Walmart Funds the Food Movement? | Civil Eats

By Andy Fisher and Robert Gottlieb 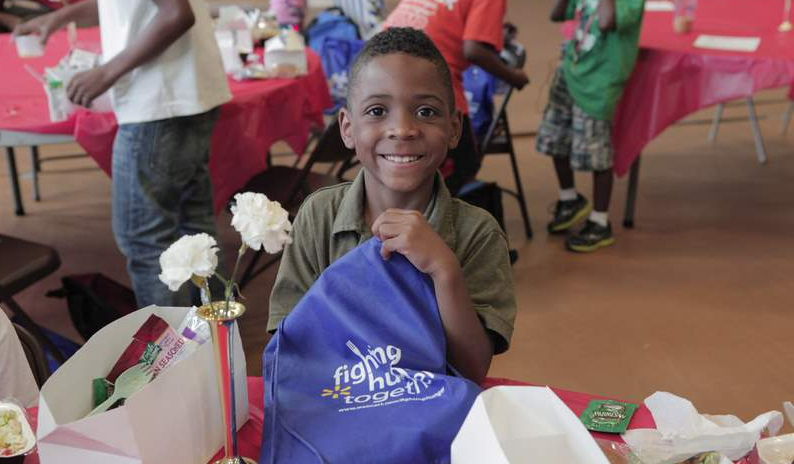 Robert Gottlieb is Professor of Urban and Environmental Policy and Director of the Urban & Environmental Policy Institute. He is the author and co-author of twelve books and numerous other publications, including Food Justice with Anupama Joshi and Reinventing Los Angeles: Nature and Community in the Global City. He is also the editor of two MIT Press series, "Urban and Industrial Environments" and "Food, Health, and Environment." A long time environmental and social justice activist, Professor Gottlieb has been engaged in researching and participating in social movements for more than 50 years. Read more >