Mostly Plants: New Science Says a Healthier Diet is Best for the Climate 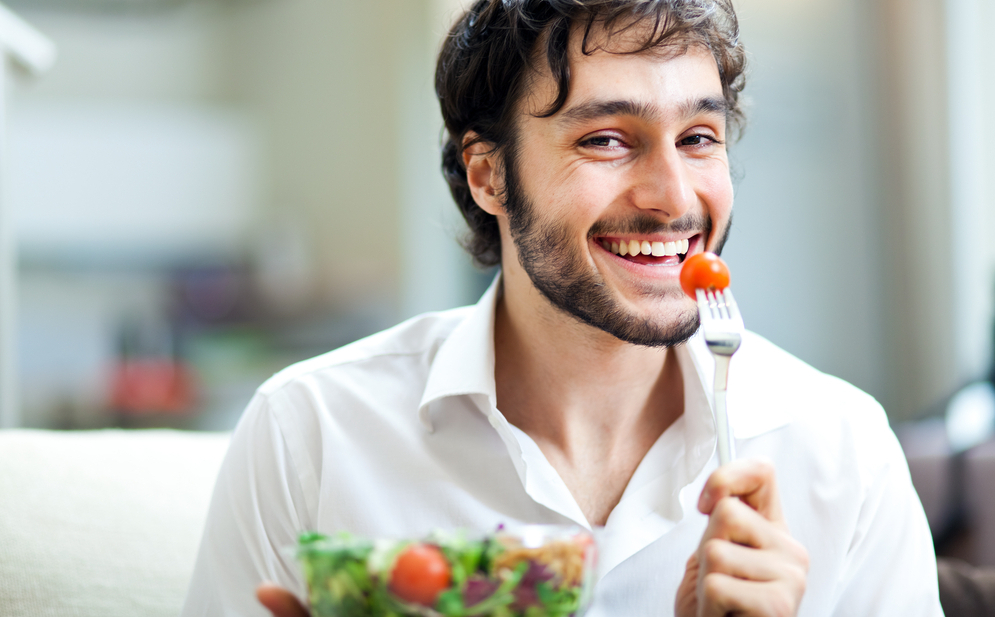 Good food advocates have long argued that what’s best for your health is also best for the planet, but new science now backs up the claim. A paper published today in the journal Nature by scientists at the University of Minnesota, presents hard numbers that suggest eating less meat, less refined fat, and less sugar will also reduce the climate change impacts of food production.

Using about 50 years’ worth of data from the world’s 100 most populous countries, UM Professor of Ecology G. David Tilman and graduate student Michael Clark show how current diet trends are contributing, not only to diet-related illnesses such as diabetes and heart disease, but also to dangerously increasing agricultural greenhouse gas emissions (GHGs).

“This is the first time this data has been put together to show these links are real and strong and not just the mutterings of food lovers and environmental advocates,” explains Tilman.

As the rest of the world adopts American dietary habits, the rates of meat, sugar, and processed food consumption have been on to rise. (In China alone, the numbers have skyrocketed.) If the trend continues, all those burgers and pork chops are projected to cause an 80 percent increase in agricultural GHG emissions by 2050.

At the same time, thanks to the exporting of American dietary habits, more than 2.1 billion of the world’s 7.2 billion people are now either overweight or obese. Tilman explains that “empty calories”–sugar, fat, oils and alcohol–now account for almost 40 percent of food purchased in the world’s 15 wealthiest countries, which helps explain the resulting health effects.

According to the data Tilman and Clark examined, which corrected for other lifestyle factors, a vegetarian diet reduced incidence of type II diabetes by 41 percent, followed by a vegetarian diet that includes seafood (25 percent), and a Mediterranean diet that combines moderate meat consumption and is rich in fruit, vegetables, and seafood (16 percent). All three diets appeared to reduce coronary heart disease deaths between 20 and 26 percent and cancer rates by between 7 and 13 percent compared to diets that included at least twice as much meat and processed foods.

Tilman and Clark caution that while the links between what makes healthy diet and what will help lower agricultural greenhouse gas emissions are clear, it’s also possible to eat “a pure junk food diet,”–think French fries, donuts, and tortilla chips–that has low GHG emissions.

So the solution to what the scientists call the “diet-environment-health trilemma” will require choosing menus high in plant-based, whole foods like those that fit in a Meditarreanean, “pescetarian” or vegetarian diet. If these diets become the norm by 2050, Tilman and Clark say “there would be no net increase in food production emissions.”

But they also note that making such a change won’t necessarily be easy. “The dietary choices that individuals make are influenced by culture, nutritional knowledge, price, availability, taste and convenience, all of which must be considered if the dietary transition that is taking place is to be counteracted,” write Tilman and Clark.

So, how do we counter the trend toward eating more meat and fatty food? “There are lots of policy options,” says Doug Boucher, director of climate research at the Union of Concerned Scientists. These include carbon taxes that would include agriculture as New Zealand now does, shifting agricultural subsidies away from livestock and related feed production, and changing government dietary guidelines to include sustainability and climate change considerations, as the U.S. Department of Agriculture’s (USDA) 2015 guidelines are expected to.

The USDA’s climate change program director, William Hohenstein, explains that rather than addressing the “trilemma” by focusing on the menu, the agency’s preferred strategy is to work with growers and livestock producers on practices that will reduce GHGs. “Consumers always have a choice,” says Hohestein.

Tilman suggests “better education” is key to helping people of all income levels understand the impacts of their food choices. He also wonders if, given the clear trend toward convenience foods, it might be possible to develop new food that is healthy, low-carbon and he adds, “also tastes good.”

Meanwhile, the data strongly suggest that eating more like Bill Clinton post-heart surgery will not only improve personal and public health, but also help put the planet on a much needed version of a weight-reduction program for greenhouse gasses.