All the News That's Fit to Eat: GMO Wheat, Salty Soils, and Groceries in Your Mailbox | Civil Eats

All the News That’s Fit to Eat: GMO Wheat, Salty Soils, and Groceries in Your Mailbox 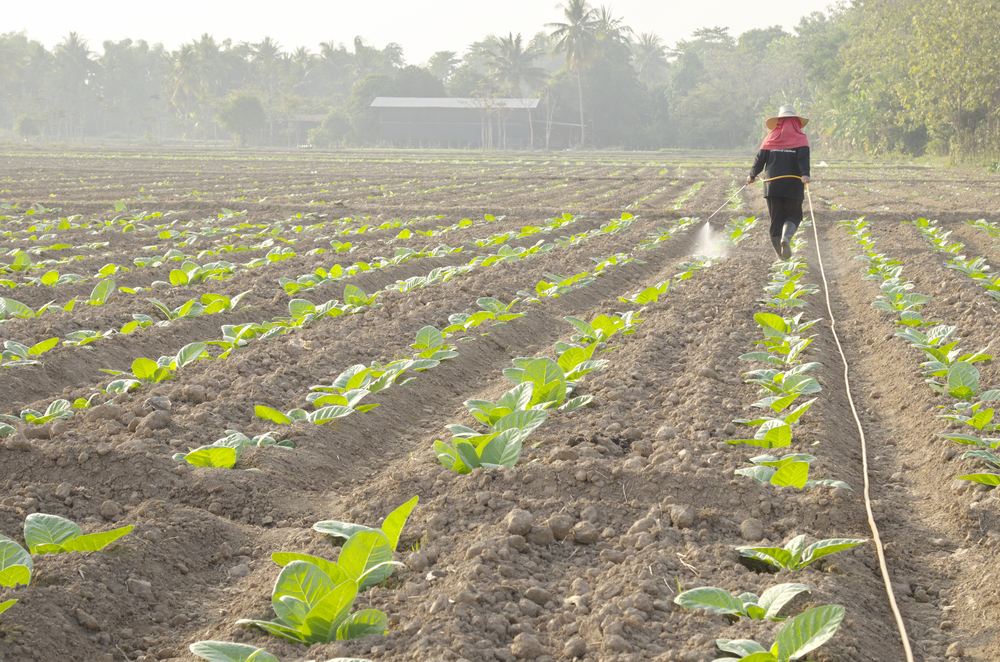 Happy Halloween! Don’t be scared–it’s this week’s news in food.

1. Oregon Anti-GMO-Labeling Brings in $2.37 Million in New Donations (The Oregonian)

Opposition is mounting in Oregon to a proposed ballot measure that would require companies to label food products containing genetically modified ingredients. Measure 92 has drawn record spending from both supporters and opponents–the “Yes” camp has raised over $7 million, much of which has come from individual donors, while the “No” side has poured $18.7 million, primarily from seed and chemical companies and major food producers, to defeat the legislation. The flurry of new spending against the measure, reported earlier this week, comes from just four companies: Monsanto, PepsiCo, Mead Johnson, and Dow AgroSciences. A similar measure in Colorado, Proposition 105, has also seen a flood of money from many of the same companies.

In an effort to protect threatened bee populations, regulators in Minnesota are considering restricting or banning a controversial group of pesticides called neonicotinoids. The chemicals have been linked to colony collapse disorder, and dramatic declines in pollinator populations can be devastating for agriculture: bees account for $15 billion worth of crop production annually. The Minnesota Department of Agriculture asserts that it has the authority to impose strict limitations on neonicotinoids, particularly given recent U.S. Environmental Protection Agency (EPA) findings that the pesticides do little to boost soybean production. Meanwhile, the U.S. Department of Agriculture (USDA) announced that it will provide $4 million in technical assistance to farmers and ranchers in five Midwest states to help honeybees thrive.

Over a decade after it was tested, a variety of GMO wheat has been found at Montana State University. USDA inspectors found the Monsanto-engineered variety in a research field, giving the Department pause as the strain has not been approved for consumption or production. A similar case last year in Oregon has many anti-GMO advocates calling for stricter regulation and enforcement regarding the testing, cultivation, and distribution of these crops.

The Environmental Working Group launched a new tool that allows shoppers to assess the nutritional value of their groceries. Food Scores uses a variety of data to assign a rating to individual products, from growing practices to preservative content, in order to give a more comprehensive picture of what’s actually in our food. This is good news given the fact that existing food labels are often confusing and seldom tell us everything we might want to know.

A new project will allow the U.S. Postal Service (USPS) to deliver groceries to residents in San Francisco, an effort that will hopefully bring much needed revenue to USPS. The Postal Regulatory Commission approved the two-year, $10 million program despite protests that the service will threaten private delivery operations from grocery chains like Safeway and Whole Foods. USPS has previously worked with Amazon.com to pilot a grocery delivery service in San Francisco.

Earlier this year, Human Rights Watch released a report revealing the health impacts of nicotine exposure on children working tobacco farms in the U.S. Advocates are putting pressure on regulators in the Department of Labor both to increase protections for workers in tobacco fields, where they are often subject to Green Tobacco Sickness from exposure to nicotine, and to restrict children from working in a range of dangerous agricultural sectors. There is also an effort mounting to pass legislation in Congress that would ban workers under 18 from working in tobacco fields.

7. Who Should Pay to Fix the World’s Salt-Damaged Soils? (NPR)

There’s something new to add to the list of risks climate change poses to agriculture: soil salinity. A new report from the United Nations finds that the world loses nearly 5,000 acres of farmland every day because the soils contain too much salt. Researchers found that in many Central Asian countries, for instance, there isn’t sufficient infrastructure to drain salt from croplands. Private companies, they argue, should invest in building that infrastructure, as well as providing additional technical assistance to farmers who struggle with soil salinity, because such companies depend on farmers to provide the base materials for production of everything from clothing to paper.