All the News That’s Fit to Eat: Soda’s Aging Power, Antibiotics in Fish, and Unlimited Pesticides 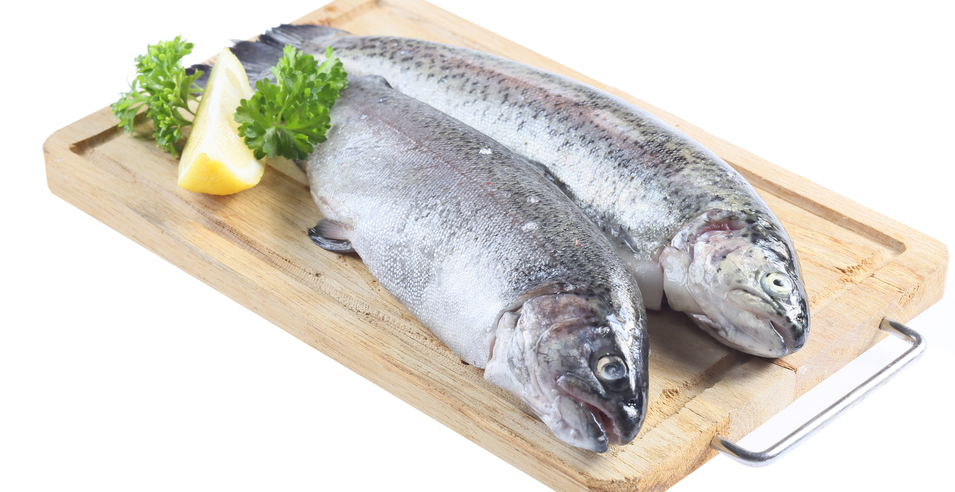 Here’s what we saw this week in food news.

2. There Are Antibiotics In Your Fish (TIME)

A new study published in the Journal of Hazardous Materials found residues of five antibiotics, including tetracycline, in farmed tilapia, salmon, and trout. Although the antibiotics are used to treat and prevent disease in fish–rather than to promote growth—they are often farmed in crowded pens, where illness would be common otherwise.

Environmental groups are opposing a plan by the California Department of Food and Agriculture (CDFA) that they say gives it the power to approve the spraying of pesticides anywhere in California, at any time into the indefinite future. It would also give CDFA the right to approve new pesticides with no public review or notice. According to the nonprofit legal group EarthJustice, the plan also “directly threatens organic farming—one of California’s fastest-growing industries—because organic farmers could be forced to spray non-organic pesticides as part of state treatment programs.”

New research showed that if compost from green waste—everything from household food scraps to dairy manure—were applied over just 5 percent of the California’s grazing lands, the soil could capture a year’s worth of greenhouse gas emissions.

According to a study  in the American Journal of Public Health, drinking soda might speed up the body’s aging process. Scientists at the U.C. San Francisco Medical School have found that those who drank more soda tended to have shorter telomeres, the caps on the ends of our chromosomes that tend to shrink as we age.

The Los Angeles City Council voted Tuesday to draft an ordinance banning the growth of genetically engineered crops within city limits. The city’s ban would be largely symbolic, because there are currently no GMO crops grown anywhere in Los Angeles County, other than in research laboratories. David King, the founding chairman of the Seed Library of Los Angeles, and one of the people who suggested the ban, says it is also preemptive–in case garden stores start selling big GMO crops and seeds.