Can You Trust The 'Natural' Label? | Civil Eats

Can You Trust The ‘Natural’ Label? 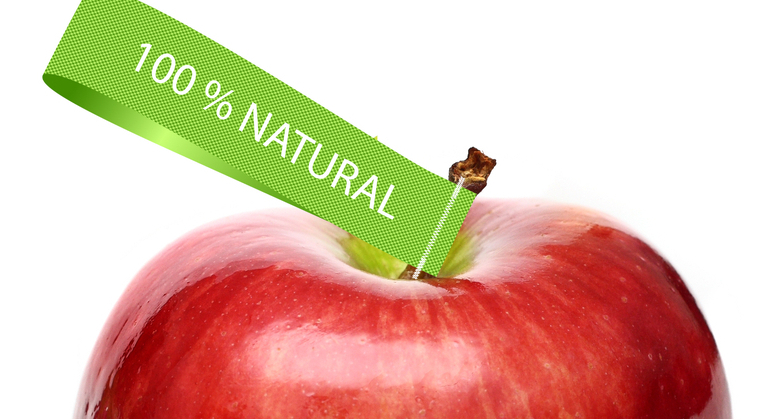 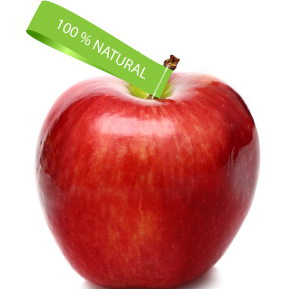 If you think the “natural” label means that a food product contains no artificial ingredients, pesticides, antibiotics, or GMOs, you’re mistaken—but you’re not alone. According to a recent Consumer Reports survey, 59% of consumers seek out the natural label, despite the fact that it has little or no meaning in the marketplace and no federal or third-party standards or verification.

We spoke with Urvashi Rangan, PhD, executive director of the Consumer Reports Food Safety & Sustainability Center, to learn more about sneaky food labels and a campaign to ban the term “natural.” On September 19, San Francisco residents can join Consumer Reports’ “American’s Most Wanted Labels” conference to find out which labels you can or can’t trust, and learn about efforts to bring credibility to food labels for animal welfare, fair trade, and sustainability.

Tell us about your work on food labels at Consumer Reports.

We have been looking at the landscape of eco-labels in food for some time now to see which labels really add value and how much. We have spent a lot of time watchdogging the organic label over the last 15 years and working with the USDA grass-fed claim to make sure those standards are meaningful. We’ve always been supportive of the fact that there’s a continuum of sustainability out there, and credible labeling is a way to move the sustainable marketplace.

What does the word “natural” mean on a food product?

The “natural” label on food doesn’t have a whole lot of meaning. On meat, it means nothing artificial is added to the cut of meat itself, but that’s woefully short of consumer expectations. An overwhelming majority say that they think that “natural” means no artificial ingredients and no pesticides—all things one would think a “natural” product ought to be. Poll after poll shows that people think the natural label means more than it does, and recent polling shows that about one-third of consumers think natural and organic mean the same thing, when they don’t. 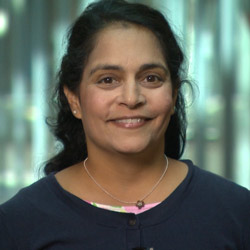 Tell us about the campaign to ban the word “natural” on food products. Why ban it instead of demanding better standards?

We already have an entire organic program, which took an act of Congress to pass and 12 years to get into regulation so that it’s now a verified label. Organic is not perfect, but it provides a way to hold food producers accountable. There isn’t the same mechanism for “natural” at all. There are virtually no standards behind it and no premarket verification, so why waste time and taxpayer dollars when we already have the organic framework?

In the last few years we’ve had over 200 lawsuits filed on misleading “natural” products that contain GMOs, artificial colors, flavors, preservatives, and so on. When the courts asked the FDA to define the term and stop tying up the courts, the FDA respectfully declined. So what we would like them to do then is just ban it, so that the credible labels can compete effectively and get better over time. They can’t do that when the marketplace is flooded with noisy claims like “natural” that don’t mean anything.

If “natural” is banned, won’t food manufacturers adapt and use other unregulated terms like “simple,” “pure,” and “real”?

That’s part of our greater effort in trying to get rid of greenwashing in the marketplace, which is going to have to come from agencies like the Federal Trade Commission, whose entire job is to prevent deceptive and misleading business practices. We need better coordination at the government level to make sure deceptive labels don’t get out there. In the meantime, we’re going to have to tackle them label by label. “Natural” is the biggest offender, but it’s the first in line of many labels that don’t mean anything, such as “free range,” “no nitrates,” “hypoallergenic,” and “fragrance free.”

Companies change their marketing strategies all the time. The burgeoning of “natural” on the market suggests that companies know that they can make a premium on that label. They know that label is appealing to consumers and yet they don’t have to do very much to put it on their package.

As a result of a class-action lawsuit last year, Naked Juice dropped the word “natural” from their labels. What role do the courts and public consumer pressure play in policing some of these misleading labels?

There have been a lot of lawsuits, and often what it comes down to is the FDA doesn’t have any standards, so there’s nothing to enforce. Almost every judge has had to come up with standards, which is a backward approach. Consumers have not really had the right to take on companies in this space, until POM vs. Minute Maid (Coca Cola). There was a landmark decision by the Supreme Court that essentially said that even if the FDA says a claim is not misleading, that doesn’t mean it’s not. Now people will actually have the right to sue for being misled. That will be pivotal in cases going forward.

What’s most problematic is how much time and money gets tied up in these court cases for something that clearly needs better definition. It’s interesting that it’s taken public opinion to start to shift what the court’s opinion ought to be, and I’m hoping that we’ll see some of that trickle down in terms of better regulations, but no one should hold their breath.

What advice do you have for consumers who want to see better regulation of these labels?

We’ve been trying to give consumers the information to empower them to make better decisions (see www.eco-labels.org). This campaign is really about getting consumers involved in telling the government what they want. When we started this work 15 years ago, the questions consumers had were, “Is that label meaningful? Is it verified? Is it consistent?” What we know now is we’ve got a more sophisticated consumer who wants to know what these labels mean in terms of GMOs in seed, ammonia levels in chicken coops, slaughter practices and transport, or humane treatment. If we can give people the ability to make those decisions in a more informed way, then this campaign will be a success.

What can we look forward to at the food labels conference on September 19?

I think everybody will take something away from the conference. We’re taking a very deep dive into animal welfare and worker welfare. We’re talking with the first chair of the National Organic Standards Board about where the label has been and where it’s going. We’re going to talk to farmers about their challenges in terms of being on the progressive edge, and certifiers who are really doing amazing work to hold the gold standard. We’re trying to show the bright side out there. Having people be better educated will allow them to ask better questions, which will allow the market to, we hope, improve over time.

This post originally appeared in the Center for Urban Education about Sustainable Agriculture (CUESA) e-letter.