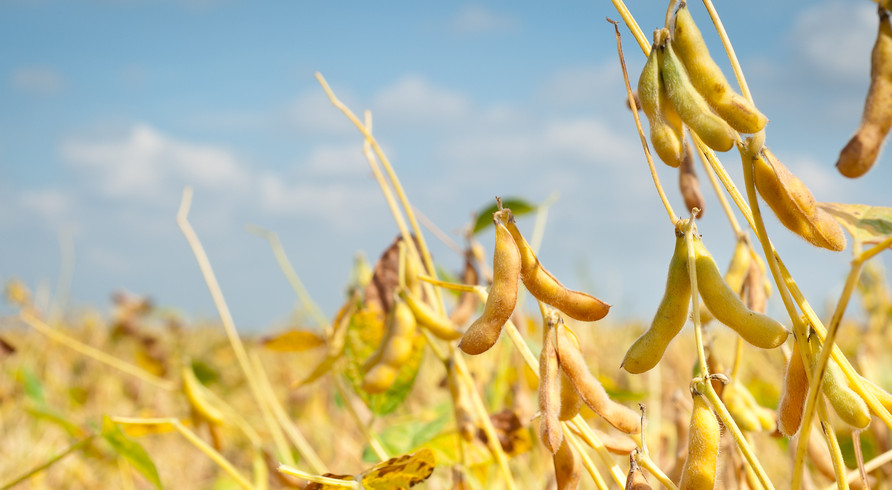 Even in the dog days of summer, the food news keeps coming. Here’s what caught our eye this week.

The amendment, which provides large farms with protection against regulation of practices such as the use of genetically engineered seeds and animal confinement, passed with 50.1 percent of the vote or 2,528 votes (less than one-half of one percent). Missouri’s secretary of state has until August 26 to certify the results. At that point those opposing the amendment can request a recount. (See our related post: 10 Reasons to Oppose ‘Right to Farm’ Amendments by former Missouri agriculture professor John Ikerd.)

2. National Wildlife Refuges Phasing out GMO Crops, Some Pesticides Across US to Help Bees (Associated Press)

Fortunately for pollinators, the U.S. Fish and Wildlife Service will phase out the use of genetically modified (GMO) crops and neonicotinoid pesticides at farming on national wildlife refuges. According to the AP, these refuges often allow farmers to grow crops on their land, but ask that they leave some behind to feed wildlife. In a letter explaining their position, the chief of the national refuge system wrote, “We make this decision based on a precautionary approach to our wildlife management practices, and not on agricultural practices.”

A new line of GMO seeds resistant to the powerful herbicide 2,4-D developed by Dow AgroSciences moved one step closer to U.S. Department of Agriculture (USDA) approval this week. The idea is to target weeds that have become resistant to Roundup or glyphosate. USDA’s Animal and Plant Health Inspection Service (APHIS) released an environmental impact statement (EIS) saying that although the new seeds could also lead to pesticide resistance in weeds, the agency sees it as a worthwhile stop gap. “We are outraged,” said Marcia Ishii-Eiteman, senior scientist with the Pesticide Action Network North America, told Reuters. “Despite all of this public outcry, what these decisions show is that USDA is much more interested in working with Dow and Monsanto and getting their products to market than in protecting the public.”

In the Pacific Northwest, oysters are dying at an alarming rate due to a rise in carbon levels that raise the acidity of the Pacific and weaken their shells. Now Washington Governor Jay Inslee is using the plight of these shellfish—and the threat to a $270 million Pacific Northwest shellfish industry—to sound an alarm about climate change for people who ordinarily might not listen thanks to support from billionaire Tom Steyer. Inslee, says The New York Times, is trying to position himself as America’s leading governor in the climate change fight and the oysters are his linchpin. “It used to be the canary in the coal mine,” he said. “Now it’s the oyster in the half shell.

Genetically modified camelina sativa or “false flax” will be harvested in the United Kingdom later this summer. The plant’s oil could eventually be fed to farmed fish, in place of wild seafood and fish oil to boost their Omega-3. The camelina is being seen as the first in a class of foods called neutraceuticals or “plants whose genetic structure has been altered to introduce health-boosting properties.”

This week, various sources revealed behind-the scenes efforts on the part of the Condé Nast media group to create promotional videos for Monsanto on the Self, Epicurious, Bon Appetite, GQ & Details websites. Gawker reported that conservative comedian and television personality Mo Rocca would be hosting the videos. And while Rocca has since made it clear that he had not signed the agreement to host, Tom Philpott reported for Mother Jones that several food politics writers, including Marion Nestle, James McWilliams, and Anna Lappé were all offered large sums of money to be part of “an exciting video series” on the “topics of food, food chains and sustainability.” Earlier, on Al Jazeera, Lappé, who had noted the Monsanto meltdown first, also called out the giant for paying bloggers $150 each to attend “an intimate and interactive panel” with “two female farmers and a team from Monsanto” immediately following the annual BlogHer conference.

Leanne Brown’s cookbook for Supplemental Nutrition Assistance Program (SNAP) recipients has been a big hit online. The free e-book, Cheap and Good (PDF), has been downloaded over 200,000 times and aims to help everyone on a budget put together delicious, affordable meals. Brown also raised $145,000 to print copies for people without computer access on Kickstarter last month.

Did we miss anything newsworthy? Tell us about it in the comments below.