American Hunger, by the Numbers 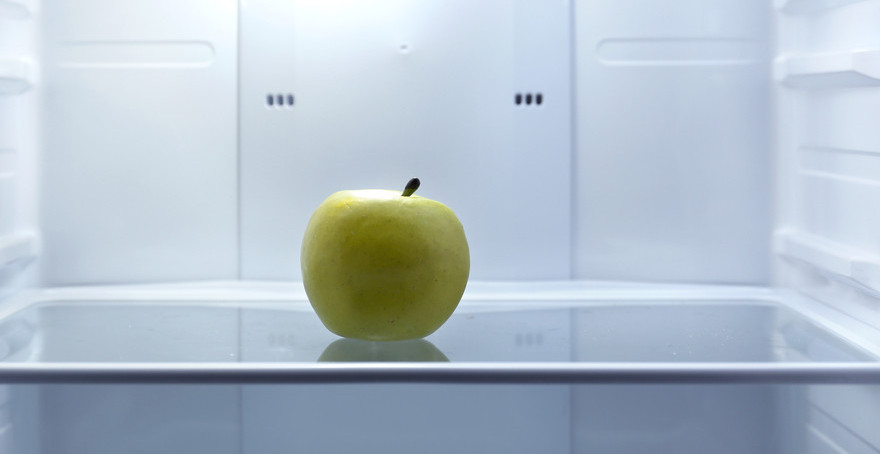 As I report in next month’s National Geographic feature, “The New Face of Hunger,” millions of American families are struggling with a new kind of hunger. Some of the increase can be traced to a change in definition; in the 1960s, America equated hunger with physical starvation. By the 2000s, though, researchers started asking whether people were skipping meals because they couldn’t afford to eat, coining the term “food insecurity” to replace hunger. And with wages stagnating and public support of commodity crops far exceeding that for produce, the number of food insecure Americans now far outstrips the number of those who were ever counted as “hungry.” But don’t take my word for it: The numbers speak for themselves.

How bad is the new American hunger?

Which Americans are hungry?

Share of American children who receive food assistance by age 20   1:2

Percent of food insecure households who were white in 2012   53

Percent of food insecure households who were black in 2012   21

Why are they hungry?

Share of food-insecure households that did not receive public food assistance in 2012    2:5

Percent of USDA budget spent on food and nutrition programs    72

Why is processed food so common?

Billions of dollars in federal funding spent to subsidize commodity crops in 2012    10.8

Billions of dollars in federal funding spent to subsidize fruits and vegetables in 2011   1.6

Ratio of federal funding for commodity crops to fruits and vegetables   7:1

Approximate ratio of recommended consumption of grains to that for fruits and vegetables   1:2

Percentage increase in price of fruits and vegetables since 1980s    24

Percentage decrease in price of sweetened beverages since 1980s     27