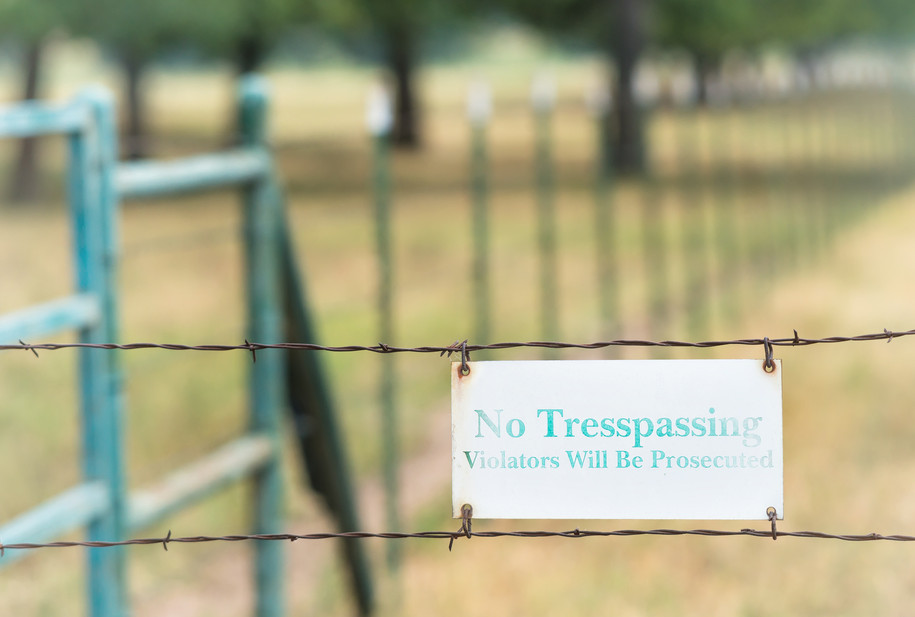 Editor’s note: A “Right to Farm” amendment is up for a vote in Missouri this August, and while the Missouri Farm Bureau says the bill will “permanently enshrine and protect the rights of farmers and ranchers to engage in farming and ranching practices,” many worry that it could also make it impossible to criticize or regulate controversial farm practices, regardless of their impact. The Kansas City Star published an editorial calling the amendment a “concerted effort to shield factory farms and concentrated agricultural feeding operations from regulations to protect livestock, consumers and the environment.” A similar amendment passed in North Dakota last fall and there are two more coming up in Indiana and Iowa.


I grew up on a dairy farm and currently live in a small town in a farming area. I have spent my 50-year professional career working in agriculture, mostly with farmers and people in rural communities. I think farmers have the same “right to farm” as other Americans have to pursue any other professional occupation. However, I don’t think real farmers deserve, need, or even want special constitutional privileges. Here are ten reasons for opposing “right to farm amendments.”

1. Agricultural producers already benefit from special right to farm “legislation” in all agricultural states. These laws protect farmers from frivolous nuisance suits brought by uninformed or intolerant neighbors who have moved into traditional farming communities.

2. People in rural communities who have the greatest concern for the future of family farms and rural communities are opposing right to farm amendments. National organizations, such as the Humane Society of the U.S. and the Sierra Club, support rural opponents because they don’t think agriculture should be exempt from public accountability for their actions.

3. Right to farm amendments are but the latest and boldest tactics of corporate, industrial agriculture to protect itself from growing public concerns about the overall integrity of the American food system. Previous tactics include Right to Farm laws of 1970s and 1980s, veggie libel laws of the 1990s, and ag-gag laws of the 2000s.

4. There is no economic justification for exempting industrial agriculture from the environmental and public health regulations. Industrial farms have not lowered the prices of meat, milk, or eggs in the past 20 years, and about 30 percent of U.S. production is now diverted to exports, keeping food prices high for Americans. It has driven independent producers off their farms and destroyed the economies of rural communities.

5. The primary beneficiary of right to farm amendments would be large corporately-controlled, industrial operations. At the very least, a constitutional “right to farm” would lead to endless, costly litigation which corporate agriculture believes they could win. The corporations’ commitment is to their stockholders, not to consumers, farmers, or rural communities. Corporate agriculture does not provide food for the 20 percent of American children who live in “food insecure” homes or hungry people developing countries, many of whom have been driven from their subsistence farms by agricultural industrialization.

6. Any economic benefits of “right to farm” amendments would be reflected in increased consumption of animal products among affluent consumers in developing countries, such as China and Korea. Meanwhile Americans face increased food safety, environmental, and public health risks associated with expansion of corporate, industrial agriculture. They get the benefits, we keep the chemical and biological wastes.

7. Foreign corporations–including the largest pork, beef, and poultry processors in the U.S.–would be given special constitutional rights; including special exemptions from Clean Water and Clean Air Acts, Occupational Health and Safety Administration, and legitimate nuisance lawsuits–rights that ordinary American citizens do not have.

8. Enshrining farmers’ constitutional rights to use popular production technologies, such as genetically modified organisms (GMO) and concentrated animal feeding operations (CAFOs), would preclude future regulations that might later be deemed necessary to protect public health. This would be like having granted tobacco companies and smokers the constitutional rights to forever continue their practices of the 1970s.

9. There are better alternatives (PDF) for the future than industrial agriculture–for Americans, and for the world. An emerging sustainable agriculture, including organically grown crops and humanely raised livestock and poultry, would provide enough healthful food to meet the needs of Americans, while also “feeding the world,” without polluting the environment.

10. “Right to farm” amendments would deny people of their basic human rights of self-determination and self-defense. People have an inherent right to defend themselves whenever they have legitimate reason to believe their safety, health, and essential well-being is threatened. Constitutions were never intended to give special rights to any particular group of people, but instead to ensure that no particular people, including farmers, are able to deny the inherent rights of others.

John Ikerd is Professor Emeritus of Agricultural Economics University of Missouri Columbia and the author of several books, including Crisis and Opportunity: Sustainability in American Agriculture. Read more >