'Groceryships' Could Set a Course for Healthy Eating | Civil Eats

‘Groceryships’ Could Set a Course for Healthy Eating 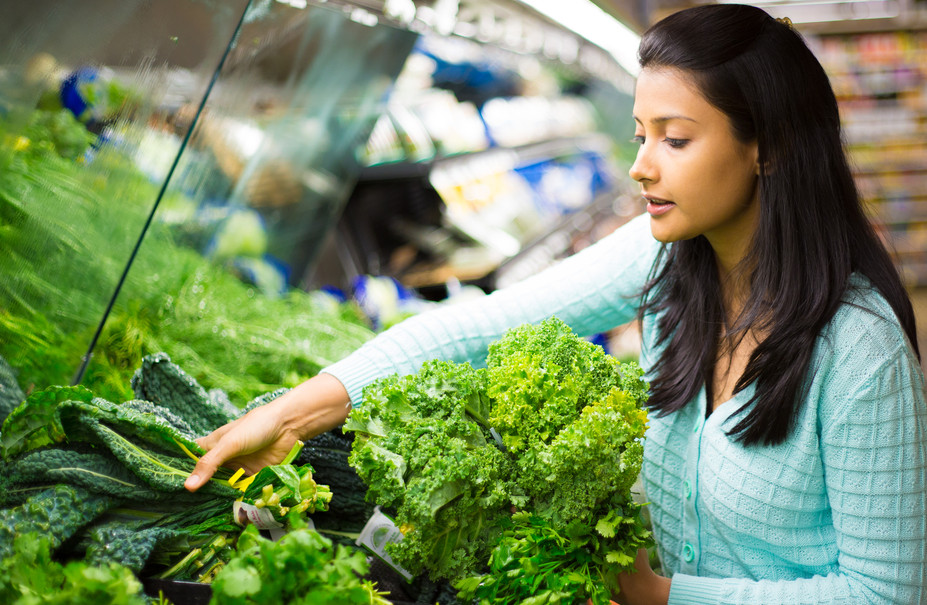 In recent years, a consensus has been taking shape among food justice advocates, as well as nutrition and public health experts. While access to fresh, healthy food is important to changing dietary trends, these groups tend to agree, it’s only one piece of the puzzle.

A new project in South Los Angeles has set out to prove that another piece of the puzzle—educating people how to cook whole foods—can work wonders.

Like many parts of the country, the area has been described as a “food desert.” Fresh produce is hard to come by and fast food or packaged snacks are often easier and cheaper—at least at first glance—than the ingredients required to prepare a balanced meal.

Here’s how it works: For six months, 10 South L.A. families receive a weekly allowance to spend on plant-based groceries, in the form of gift cards allowing them to buy fruits, vegetables, grains, beans, seeds, and nuts. In addition to financial help, the families attend weekly classes on health, nutrition, and cooking, focusing mainly on plant-based foods. They also get some back up, including “group support, a peer-buddy system, and mentoring.”

The program, which will wrap up its first six-month session in August, is based on the idea that healthy eating is a spectrum and it’s almost always possible to find something better to eat than fast food and junk food, even in under-resourced areas.

“We’re dealing with poor families that are struggling to get by and we’re saying, ‘try this quinoa salad.’ If you’re really stretched, that’s a big risk,” says Sam Polk, founder and director of the eponymous nonprofit behind the Groceryships program and a former Wall Street trader. “During the course of our program, we want to give families a little bit of breathing room to experiment with new foods and develop new habits.”

That makes sense, but what happens at the end of the six months, when families no longer receive the stipend?

The goal is to teach families how to shift their food dollars over the long term. These are folks who were not going hungry before, they just weren’t eating with health as a top priority.

“Most of the families we’re working with do have food budgets. And so now those budgets are going towards whole grains, beans, fruits and vegetables, and less towards fast food,” Polk says, adding that he has seen the first round of participants making exactly those changes.

“Over half of them have reported that their food budgets have gone down since they started eating this way,” he adds.

Foods like grains and beans are not only healthy, they’re inexpensive. If those become the foundation of a meal, they pack a ton of nutrition for your dollar. And packaged and processed foods can really bring grocery bills up. So one of the Groceryships classes talks about how oatmeal is cheaper than boxed cereal—and suggested the idea of serving brown rice in the morning, which Polk says has become a breakfast favorite for many of the participating families.

Because the program is so new, Polk was resistant to giving Civil Eats access to Groceryship participants, but Claudia Keller, director of programs at L.A.’s Promise, a partner organization helping recruit applicants for the program, thinks the model is working. “We’ve really seen, in talking to those folks, their attitude has changed. Their outlook has changed,” she says.

While Groceryship participants may be attracted to the program because of the stipends—who doesn’t want free groceries?—they end up staying because they start feeling healthier, make new friends, and find themselves with a support network that helps to make the lifestyle changes a little easier. Keller she says it seems likely the the new eating habits will stick, because “[Polk has] enabled them to prove to themselves that they can eat healthier and not break the bank.”

Since a lot of the barriers to eating better are cultural, the camaraderie established by the program (each class ends with an “empathy circle”) has been vital to its success. That’s evident in the attendance rate, which stands at an impressive 97 percent.

Polk is also excited about the potential for wider community impact. He says some participants’ kids have shifted what they eat at school, even throwing “smoothie parties.”

One woman was getting negative feedback from her husband—he wouldn’t eat what she cooked and even made fun of her being in the program. “Thirteen weeks in, he came to his first meeting. Now he’s eating what she’s cooking and he’s totally supporting her,” says Polk.

“So much of food movement and policy is focused on top-down stuff. And rightfully so, because that impacts the most people,” he says. “We are coming from the opposite direction. We know that if you empower one family, the ripples through concentric circles of people they know can have profound effects.”

It’s still early days, but things are looking good. Groceryships is taking applications for the next two six-month sessions and plans to roll the program out in New York City next spring. Polk is taking it as a positive sign that many of the new applications were generated through word-of-mouth. In one recent application, he says a mother of four expressed interest in cooking healthier food to her daughter who has cancer. “I haven’t met her yet, but she’s going to be in the program,” he says.