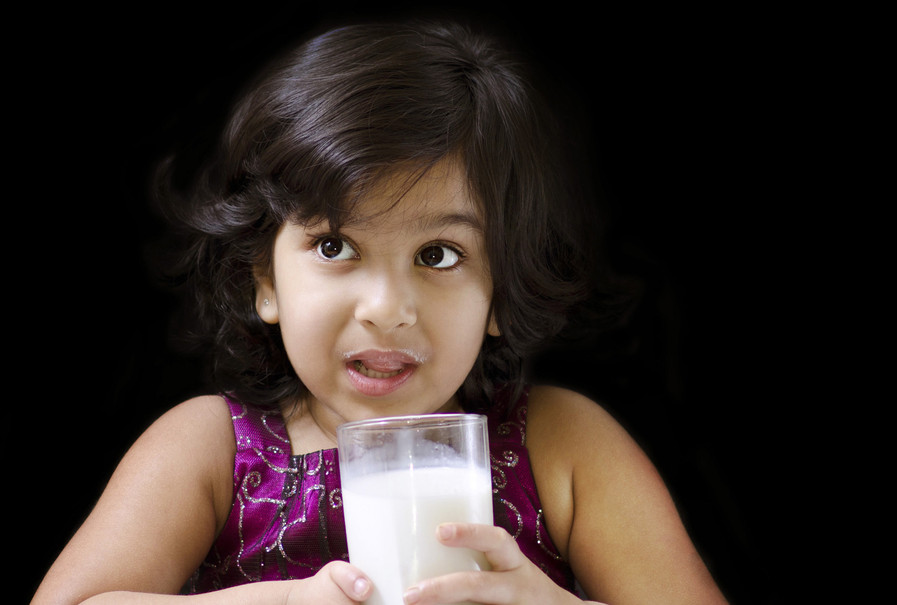 Here’s what caught our eye in food news this week:

Last week, just before the holiday weekend, Foster Farms recalled over a million pounds of chicken. But some food safety advocates feel it’s too little too late after a 16-month-long salmonella outbreak that has sickened nearly 625 people. The company insists that that it has begun to enact new food safety procedures but the Centers for Disease Control (CDC) has raised questions about how effective they are. Meanwhile, the company is battling with its insurance company over whether they should get coverage for money lost when it destroys its own products and some of that recalled meat might have been to sent to military bases.

As we’ve reported here before, San Francisco and Berkeley are both considering taxing soda much in the way that other cities currently tax cigarettes. Now, some pubic health advocates are concerned that if such a tax doesn’t pass in these liberal enclaves, it will never pass anywhere else in the country. Odds are high that the taxes could pass because “supporters of the tax say they’re better organized to battle such tactics. They’re hitting the streets to educate voters and plan to run TV ads, work phone banks and mail fliers.”

Some powerful agriculture interests want to declare farming a right at the state level as part of a wider campaign to protect the large agribusinesses from criticism over genetically engineered crops and animal welfare issues. Similar to ag-gag bills, this proposed “right to farm” legislation is intended to stop good food advocates activists in their tracks. Two measures already passed in Indiana and North Dakota, and there are two more up for vote in Missouri and Oklahoma later this year. (Note: We’ll have more on the site about these bills in the coming weeks.)

Male fish were found carrying eggs in the Susquehanna, Delaware and Ohio river basins due to exposure to endocrine-disrupting chemicals. “The sources of estrogenic chemicals are most likely complex mixtures from both agricultural sources, such as animal wastes, pesticides and herbicides, and human sources from wastewater treatment plant effluent and other sewage discharges,” the lead author of the U.S. Geological Survey (USGS) study told the Times. Also a factor, a hormone called estrone, often found in wastewater plants and runoff from factory animal farms.

Neonicotinoids, the world’s most widely used insecticides, have already been widely linked to the loss of honeybees and other pollinators. Now, a study published in the journal Nature shows that bird populations in the Netherlands “fell most sharply in those areas where neonicotinoid pollution was highest.” According to the Guardian, “The finding represents a significant escalation of the known dangers of the insecticides.” In other words, this is getting real people.

California’s Governor Jerry Brown has agreed to allow winegrowers who bottle their own wine to offer “instructional” tastings at farmers’ markets around the state. Customers are only allowed to taste to three ounces at a time and the tasting will take place in an area cordoned off from the rest of the farmers’ market by a rope or other barrier, says the Sacramento Bee.

A stipulation in a $277 million U.S. aid package would have indirectly required Salvadoran farmers to buy Monsanto’s GMO corn and bean seeds rather than saving seeds or sourcing them locally, according to a report by the nonprofit Truthout.org. Farmers were also concerned that the company would offer them “expired seeds that they weren’t able to distribute elsewhere.”The U.S. Embassy in San Salvador said in an online statement that “the U.S. government concern with the [Salvadoran] Ministry of Agriculture’s procurement program is completely unrelated to the purchase of genetically modified seeds.”

8. Would You Drink a Pint of Man-Made Cows’ Milk? (Daily Mail)

The scientists at the biotech start-up Muufri expect to debut their first batch of cow-free milk by 2015 and hope it hits the shelf within three years. The intent, says the company, is to reduce our dependence on animal agriculture.

“We asked ourselves, what is the product? It’s not the cow, it’s the milk the cow produces,” they told the Daily Mail. Unlike Shmeat (fake meat), which is still prohibitively costly to make on a commercial scale, faux milk is made up of six proteins and eight fats–a combo Muufri says they expect to be able to reproduce and market in the form of a do-it-yourself kit.

Did we miss anything important? Let us know in the comments below.