When it Comes to Getting Produce Into Food Deserts, New York's Green Carts Are Working | Civil Eats

When it Comes to Getting Produce Into Food Deserts, New York’s Green Carts Are Working 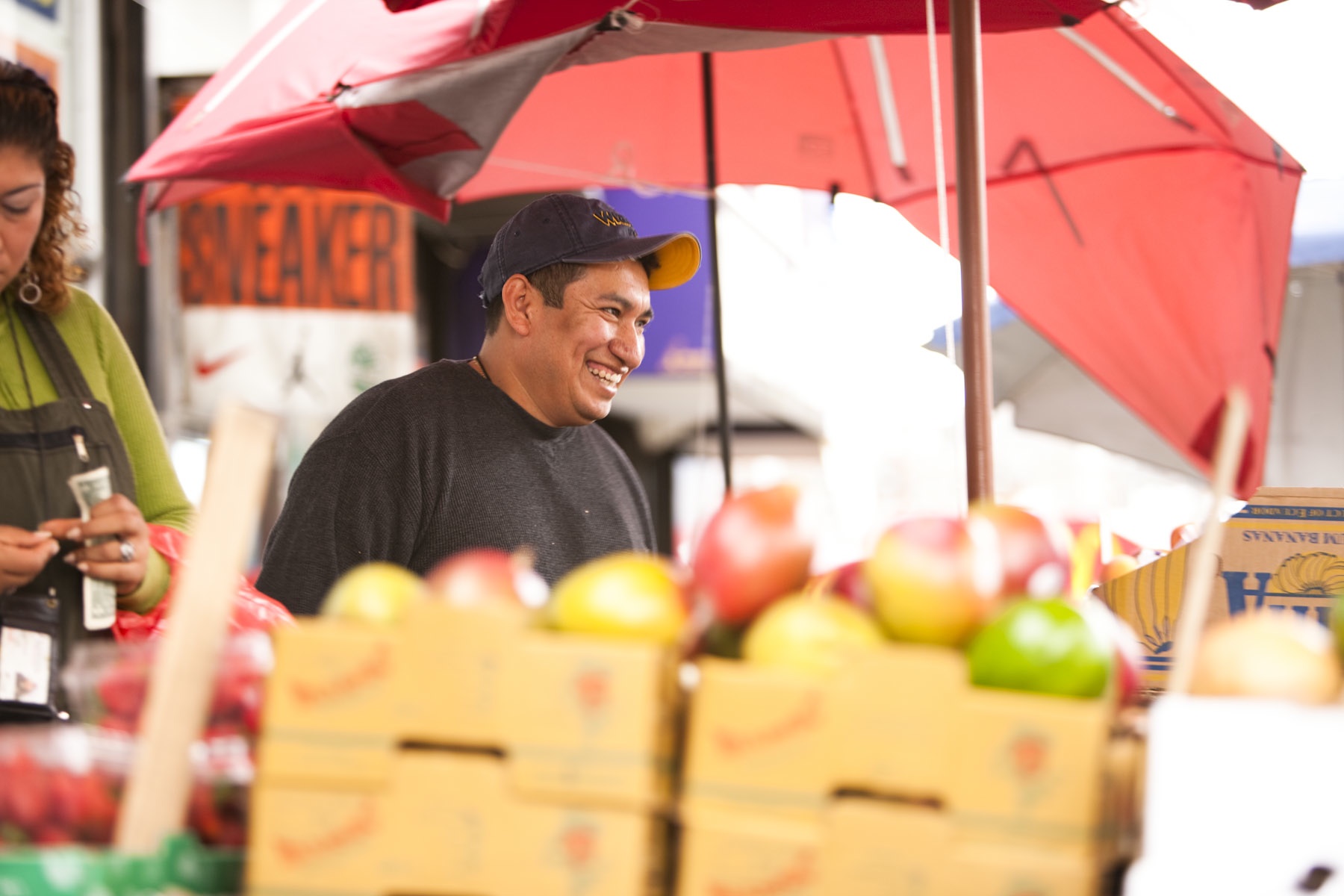 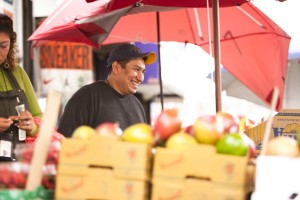 The city is a hotbed of innovative collaborations between government, philanthropy and the private sector. And when these public-private partnerships achieve their goals, the ripple effect is massive. 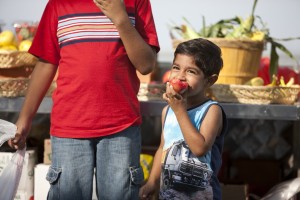 Consider the Union Square Greenmarket in downtown Manhattan, which helped spur the renaissance of farmers’ markets all over the country. Looking at it now, you’d never guess that in the mid-seventies, Union Square was a squalid, derelict park deemed unsafe after dark. It took the vision of the Greenmarket’s co-founders, Barry Benepe and Bob Lewis, to simultaneously reverse the decline of the park and boost the region’s small family farmers.

Now there’s the Green Cart Initiative. Launched in 2008 by several city offices in collaboration with the Laurie M. Tisch Illumination Fund, the program created a special permit for a new category of mobile fruit and vegetable vendors to set up shop in New York City neighborhoods where fresh produce is scarce. It also provided a wide range of assistance to the vendors in order to help them succeed.

Six years in, there’s evidence that those strategies have worked. Last week, Columbia University’s School of International and Public Affairs released a study that showed that initiative has made great strides towards getting fresh produce to underserved communities as well as providing entrepreneurs with a viable small business model.

According to the study, “more than 40 percent of Green Cart customers [earn] less than $25,000 a year and more than two-thirds earn less than $50,000, and roughly a fifth get public assistance.” Now 71 percent of customers said they ate more fresh fruits and vegetables thanks to the carts.

On the vendor’s side of things, there are promising numbers as well. Eighty percent of vendors say they’re turning a profit, 75 percent feel their Green Cart experience is equipping them to open a larger business. According to the researchers at Columbia – who sent out a team of people to conduct interviews in person over the course of a summer, the program is “providing entrepreneurial opportunities to vendors and is economically viable in the long term.” 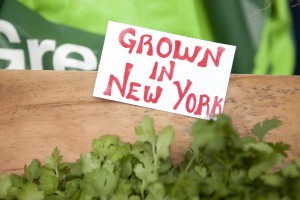 There’s a David vs. Goliath aspect to this endeavor. The Green Cart vendors earn their living by selling highly perishable fresh produce–which also has a low profit margin–in neighborhoods dominated by government-subsidized (i.e., commodity crop-based) convenience foods, which are super cheap, ‘hyper-palatable’, highly profitable, and have a seemingly infinite shelf-life. How do you level that playing field?

It’s not easy. The Columbia study documents the trial-and-error that has enabled the Green Carts Program to provide access to good food while continually reevaluating where there’s room to improve. For one thing, collecting accurate data on the Green Cart vendors–where they’re located, which vendors are actually using their permits, which ones are not–has proven to be an ongoing problem. (The study was based on responses from the owners of 166 carts, but 491 permits have been assigned to vendors.) Of course, in this era of GPS mapping apps, this data dilemma shouldn’t be too hard to resolve.

And, thanks to the nothing succeeds like success phenomenon, the Green Cart vendors tend to cluster in certain neighborhoods with higher pedestrian traffic and proximity to subway and bus stops, leaving other communities for whom the Green Cart Initiative was intended, such as housing projects, still underserved. Program organizers are considering incentives to encourage vendors to venture into those neighborhoods.

Speaking of unequal distribution, the Green Cart vendors sell far more fruit than vegetables: 76 percent of the vendors sell only or mostly fruit, and just 24 percent also offer vegetables. The vendors are currently permitted to sell only whole fruits and vegetables, which presumably gives easy-to-eat apples, bananas, and grapes a big advantage over unwashed, uncut carrots and celery or other vegetables that need more prepping and cooking. If the vendors could expand their offerings to include other healthy foods such as nuts, or pre-cut and washed veggies, this imbalance might improve.

Ester R. Fuchs, one of the study’s authors describes the Green Cart Initiative as a “net gain for public health and a model program for densely populated urban areas elsewhere in the United States.” And it’s hard not to agree. All of this makes us wonder: How long will it be before other cities roll out the red carpet for Green Carts?

Photos by The Apple Pushers/50 Eggs.