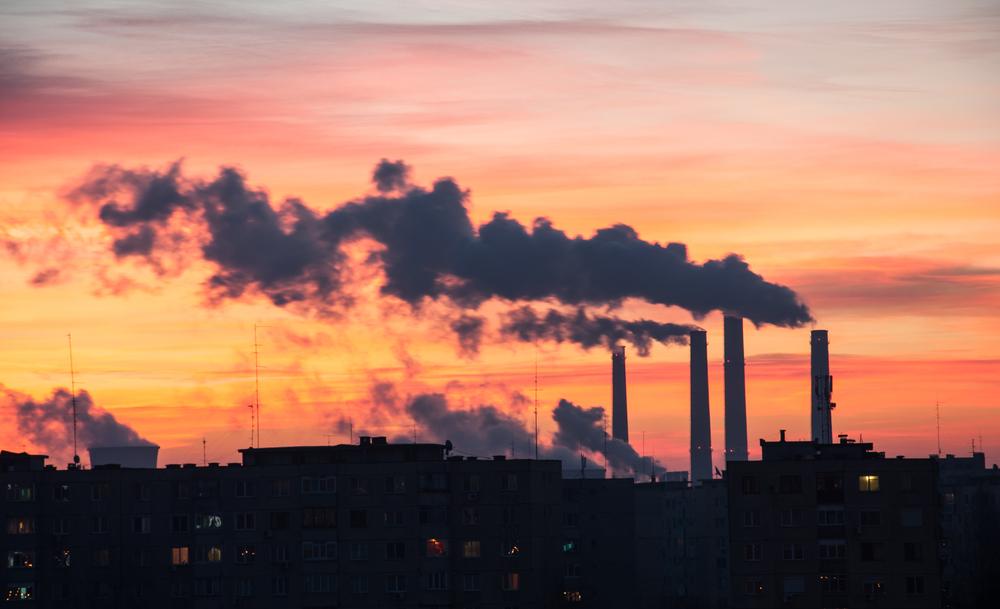 Here’s some food news that caught our eye this week:

The New York City Department of Health has brought a case to the state’s Court of Appeals in an attempt to revive former Mayor Michael Bloomberg’s rule to ban large sodas in the city. Citing the need to curb the growing obesity epidemic, the Department approved the measure in 2012 to restrict the sale of sugary beverages like soda in containers over 16 ounces. A member of the New York State Supreme Court struck down the rule the day before it was supposed to go into effect in March 2013, arguing that the Department was superseding its executive authority and needed legislative approval to move forward. Support from current NYC Mayor Bill de Blasio, who has taken up several of Bloomberg’s public health causes, has brought new energy into the debate. Now, advocates for the soda ban are trying to make the case to the Court of Appeals that the Health Department’s mission to protect public health renders the rule permissible. They face staunch opposition from industry groups like the American Beverage Association, who claim the rule infringes on people’s ability to make their own choices.

2. How to Make Sense of Sugar (The Atlantic)

What’s the deal with agave nectar, anyway? Recent buzz about the high fructose content in the sugar substitute has some prominent figures in the public health arena rescinding their previous endorsements of the product. Dr. Oz and Andrew Weil, once vocal fans of agave, have stopped using it altogether, noting that the syrup distilled from the agave plant is nearly 90 percent fructose (for comparison, table sugar is about 50 percent fructose and high fructose corn syrup is about 55 percent). All sugars have a balance of fructose and glucose, but some research suggests that a higher proportion of fructose can have unique negative effects on liver function and metabolism. While the author of this piece doesn’t argue that we should start taking agave nectar off the shelves, he does argue that those “all natural” claims the product typically bears may not make it any healthier than sugar.

Representatives from the group Moms Across America met with EPA officials last month to pressure the agency to halt the use of Roundup, a widely used herbicide developed by Monsanto. In April 2014, the group found that glyphosate, the primary ingredient in Roundup, is present in women’s breast milk and urine. They argue that glyphosate poses a significant health risk to humans, particularly to women and infants, and that EPA should restrict the use of Roundup when the herbicide comes under review later this year. So far, the EPA has stated that the majority of studies they’ve reviewed–many of which were funded by industry scientists–show no conclusive risk factors associated with glyphosate.

The Centers for Disease Control has reported the fourth fatal case in the U.S. of variant Creutzfeld-Jakob Disease (vCJD), a degenerative condition that has been linked to bovine spongiform encephalopathy (BSE), better known as mad cow disease. The victim lived in Texas, though public health officials believe it’s likely that he contracted the disease while abroad as BSE is extremely rare in the U.S. The FDA has issued several feed bans to protect U.S. consumers from BSE, as scientists commonly believe that cows contract the disease by eating feed made from parts of other cows. Global incidents of BSE have also decreased dramatically since the mid-1990s, when rates of BSE among cattle in the United Kingdom hit a peak of 1,000 new cases per week. CDC officials report that the most recent case in the U.S. is not a sign that mad cow disease poses a significant threat to consumers.

The EPA recently announced plans to cut greenhouse gas emissions from power plants by 30 percent by 2030, a move that Big Ag has said will increase energy prices and strike a blow to rural economies. Those who support the rule argue that curbing emissions will dramatically reduce environment-related diseases, such as asthma, and their related healthcare costs. Furthermore, many in the agricultural community support the need for increased efforts to reduce carbon emissions, as extreme weather patterns caused by climate change can threaten the U.S. food supply. The proposed rule will not become final until 2015.

6. Are GMO Proponents Aiming to Push a Journalist Out of Reuters? (Huffington Post)

Carey Gillam, who recently appeared on our list of 24 Women Food and Agriculture Reporters You Should Know and authored the above article on glyphosate in breast milk, is facing heat from GMO supporters who argue that her reporting for Reuters is “false, and flagrantly so.” So much heat, in fact, that her critics are putting pressure on Reuters to remove Gillam from covering GMOs and, possibly, to fire her altogether. Gillam has spent the past 16 years reporting multiple sides of the GMO debate and Reuters has offered tacit support of her work by claiming they “stand by [their] coverage” on the issue.

Pesticide Action Network North America (PANNA) has updated its tool that allows users to look up the pesticide residue levels on common foods. The updates are based on 2012 data from the U.S. Department of Agriculture.