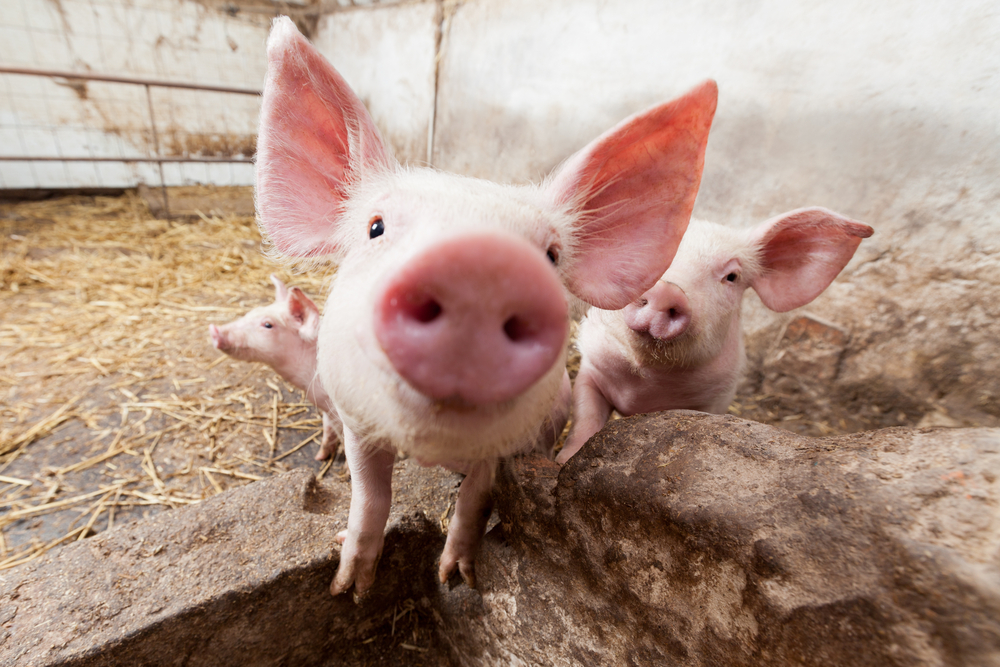 Here’s some food news that caught our eye this week:


Yesterday, members of the House Appropriations Committee approved the FY2015 Agriculture Appropriations bill, which will move to the House floor for a vote next month. House Republicans shot down an amendment that would have removed a provision in the bill to let schools opt out of implementing healthier federal nutrition standards for school meals. The waiver will allow school districts who have lost money for six months to receive a one-year exemption from serving more fruits, vegetables, healthy whole grains, and low-fat milk to their students. Currently, 91 percent of school districts have upgraded their meal programs to adhere to the revamped guidelines; some schools have even gotten creative by adding salad bars to their cafeterias. Yesterday, Secretary of Agriculture Tom Vilsack argued that the waiver program simply “isn’t going to work,” as it will be both expensive and impractical to determine which schools are struggling financially to implement the standards.

First Lady Michelle Obama wrote an op-ed in the New York Times in support of improved school nutrition standards, citing their success in curbing child obesity rates. Many view the GOP’s push for the waiver as an attempt to undercut her efforts to promote healthier eating, though House Republicans have denied that they intend to roll back the standards. At least “not in this bill,” as Rep. Robert Aderholt (R-AL) stated.

The House GOP also blocked an amendment to remove white potatoes from the list of vegetables approved under the Special Supplemental Nutrition Program for Women, Infants, and Children (WIC), and members from both parties approved amendments to ban Chinese poultry from school lunches and to ban inspections of U.S. horse-slaughtering facilities. The bill passed by voice vote 31 to 18. Find the full text of the bill here.

The push to label foods containing genetically modified organisms (GMOs) in California failed, as proposed legislation fell two votes short in the state legislature. This is the second attempt in the past two years to pass a bill in California that would require food distributors to label any products made with GMOs; voters narrowly opposed Prop 37 in the 2012 election cycle following an aggressive, well-funded campaign from industry groups. Proponents of the recent bill hoped that the passage earlier this month of a GMO labeling bill in Vermont would create momentum to support the California legislation. Even though the legislation didn’t take root this time around, many Californians still approve of GMO labeling and that public sentiment could continue to push future labeling efforts to succeed.

Last year, an outbreak of antibiotic resistant salmonella in Foster Farms chicken made over 500 people sick, mostly in California, Oregon, and Washington. The Centers for Disease Control reported that there have been 50 additional cases of the illness in the past two months, suggesting that the poultry giant has failed to ensure its products are safe for consumers. The U.S. Department of Agriculture (USDA) has documented various unsanitary conditions at Foster Farms’ facilities, including fecal contamination of chicken carcasses and the company was linked to salmonella outbreaks in 2004 and 2012. Current food safety regulations allow for small amounts of salmonella in raw poultry, as the bacteria can be killed if consumers cook the poultry properly. Unfortunately, bacteria like salmonella can spread easily in both commercial and home kitchens, however, and outbreaks can be hard to catch early. Food safety advocates are urging USDA to crack down on Foster Farms in an effort to curb the illnesses.

This week, an Indiana farm confirmed a second outbreak of a virus that could prove catastrophic to the U.S. pork industry. Porcine Epidemic Diarrhea virus (PEDv) first showed up on U.S. hog farms last year and wiped out nearly seven million animals. Until now, many legislators, animal scientists, and farmers believed that pigs developed an immunity to the virus after initial exposure; the second reported outbreak from Indiana undercuts that assumption, and could mean the virus is much more dangerous than previously thought. Pigs become infected after contact with pig manure, and some scientists believe farm-to-farm transport of animals and contaminated feeds are to blame for the outbreaks. It is unclear the extent to which repeat outbreaks will affect the pork industry, but pork prices may rise as a result of the virus.

Late last year, members of the Trans Pacific Partnership (TPP) were set to finalize negotiations to govern free trade agreements between the U.S., Canada and 10 countries in the Asian-Pacific region, but were unable to come to an agreement. Now, members of the U.S. agricultural sector are aiming to keep Japan out of continued talks in an effort to move forward with the remaining TPP countries. Cabinet minister Akira Amari has stated that Japan will not drop its current tariffs on several products that are important to the U.S. agricultural economy, including wheat, rice, dairy, sugar, beef, and pork. The implications of the final agreement are huge, as the 12 countries involved govern nearly 40 percent of the global GDP. Delegates to the TPP are aiming to reach an agreement today or tomorrow.

6. Nearly One-Third of the World’s Population is Overweight or Obese (Reuters)

Researchers from the University of Washington’s Institute for Health Metrics and Evaluation released a report this month that showed the global population of overweight or obese people has more than doubled since 1980, and now comprises 30 percent of the total population. The number of adults who are overweight or obese climbed 28 percent over the past 33 years,and a whopping 47 percent among children. The obesity epidemic is linked to an increase in consumption of unhealthy foods that are high in fat, sugar, and sodium and a decrease in physical activity and diet-related diseases place an extreme burden on physical and mental health. While both developed and developing countries experience high rates of obesity, countries in the Middle East, Central America, and the Caribbean have seen the greatest rise in their overweight or obese populations. Additionally, the U.S. makes up 16 percent of the world’s population of overweight or obese people, despite only boasting five percent of the total global population.