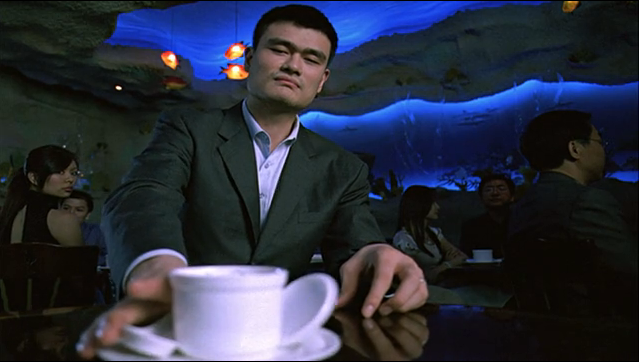 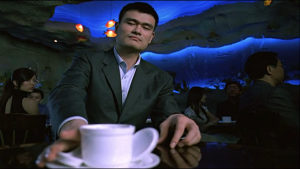 Is it possible to “unsell” bad food choices in favor of selling more healthful and environmentally friendly ones? That was the topic of a recent panel at the Sustainable Food Institute at Cooking for Solutions, sponsored by the Monterey Bay Aquarium,  earlier this month.

“Consumer demand is not static. It’s constructed. And it can be shifted,” said author and sustainable food advocate Anna Lappé, who spoke on the panel. She noted that thoughtful messaging campaigns in media are apt to go viral–specifically short videos–which are proving to be a way to do just that. 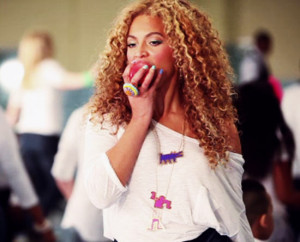 The panel featured Lappé, Peter Knights, Executive Director of WildAid, and Chris Arnold, communications director for Chipotle. Each has produced campaigns to tell the public their side of the story: Videos on food systems by Lappé’s Food Mythbusters; ads for WildAid raising awareness of shark-finning, featuring basketball player Yao Ming and other celebrities; and Chipotle’s ads, including “The Scarecrow,” “Back to the Start,” and the series “Farmed and Dangerous,” which take on industrial animal production.

Combined they have had millions of views. The goal of these efforts is to change the demand for harmful food choices, rather than to encourage producers to change their practices. (It should be said that while Chipotle creatively spells out an issue facing the food system, it proposes its product as a solution.)

The panelists agreed that fighting the fire of the million-dollar communications efforts made by Big Ag with more fire is a good strategy. WildAid received $160,000 in donated media last year, while Chipotle spent over $70,000 to produce “The Scarecrow” ad alone. WildAid cited, for example, a reduction in consumption of shark fin soup by 50-75 percent since their campaign began against the traditional Chinese dish, the demand for which is decimating shark populations. And yet, the advertising playing field remains dramatically uneven. As Food Mythbusters points out, Big Food spends up to $2 billion a year targeting kids and teens alone.

Knights’assessment was blunt. “Crap food is the new smoking,” he said, suggesting that ad bans were next for junk food.

This panel is not the only place I’ve been hearing suggestions for taking on the Big Ag ad behemoth. As the recent documentary Fed-Up–which focuses on childhood obesity and points a finger at policymakers (read our interview with producer Laurie David here)–recently reminded us, in 1967, Big Tobacco was required to share equal time on-air with PSAs on the scientifically proven negative health impacts of smoking. Eventually all television and radio ads for tobacco were banned in 1971.

Fed-Up’s solution for food: When celebrities use their fame for a product endorsements for soda or processed foods, they should also have to create a PSA for a fruit or vegetable, which is similar to what WildAid has sought to do.

This got me thinking: What if popular athletes like Serena Williams and Shaquille O’Neal were required to hype salad like they hype sugary beverages? Beyoncé has lent her celebrity to the likes of Pepsi in exchange for $50 million, but suppose she endorsed fruit instead? Her video for the First Lady’s Let’s Move campaign, in which she eats an apple, has already received over 30 million views online, while her Pepsi ad/music video “Mirrors”garnered less than half of that.

A sexy star, a catchy beat, or a visually engaging narrative can teach us how and what to eat, and works to counter the years of advertising for the sodas and packaged food that we are currently mostly consuming. A clear takeaway from this panel was that the good food messaging machine has what it takes to counter the spin machine of corporate agriculture.

Aside from forward-thinking corporations seeking to use profits to promote messages about good food, the question remains: Will they have the bucks to compete? Perhaps in the not-so-distant future we will be seeing more PSAs funded from the coffers of the junk food manufacturers themselves and perhaps even a wide scale ban on these ads altogether.

This panel and the organizations talking about using the ad game for good and changing how ads reach our kids are just a few of the solutions out there for elevating good food. What are your thoughts on this issue? Please share them in the comments.