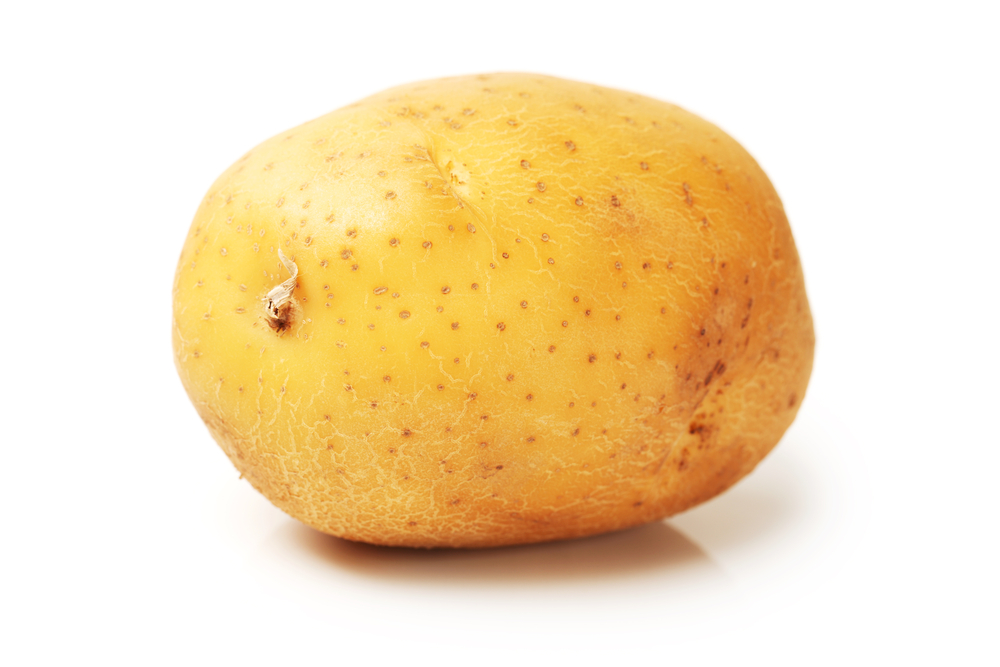 Here’s what caught our eye this week in food news:

Josephine County and Jackson County, Oregon overwhelmingly approved ballot measures to prohibit the cultivation of genetically engineered (GE) crops in the counties. Farmers in the area grow both sugar beets and alfalfa, two crops that are said to be susceptible to contamination from the pollen of nearby GE plants. The bans were voted in by a two-to-one margin. As The Center for Food Safety put it in their blog: “In the absence of any meaningful government mandated restrictions to control contamination, bans such as those in Jackson and Josephine County are the only way for farmers to protect their crops from contamination.”

Eight hundred protesters showed up to raise awareness about the minimum wage outside McDonald’s Oak Brook, Ill., headquarters this week during the company’s annual shareholder meeting. While the company continues to present itself as an employer of teenagers, USA Today points out that the median age of fast-food workers, according to the U.S. Bureau of Labor Statistics, is 29 for all workers and 32 for women.

This important bill would give the California state labor commissioner the power to revoke farm labor contractors’ licenses if they hire crew supervisors who have sexually harassed workers. Senator Bill Monning (D-Carmel), who introduced the bill, says he was inspired to do so after a series in-depth reports from the Center for Investigative, the Investigative Reporting Program at UC Berkeley and The California Report called Rape in the Fields.

As of 2020, 20 percent of the food served at the 23 state colleges in California will adhere to the standards set by campus organizers, Real Food Challenge. An estimated $100 million in food spending will now go to purchase food that is local and community-based, fair, ecologically sound, and/or humane.

5. New Report Finds Nanomaterials Present in Over 90 Food Products (Friends of the Earth)

The report, titled Tiny Ingredients, Big Risks, details the potential risks of nanomaterial in food packaging and processed food and lists 94 foods containing these particles. Many contain either nanosilver or nanoscale titanium dioxide, which acts as a “whitener and brightener” in everything from cheese to chocolate to almond milk. The concern, says Friend of the Earth and other advocates, is that many known chemicals have been shown to behave very differently at the nanoscale. But the group also points out that because they are added in such microscopic quantities, most current regulations do not apply. In addition to food additives and coatings, FOE also looks at pesticides with nanoscale active ingredients.

In a rare use of big data not aimed at selling something, the New York City health department gained used data from over 200,000 users of Yelp.com to trace unreported food borne illnesses, and the restaurants where they occur.

After several years of aggressive lobbying by the potato industry, Senate and House committees have approved allowing them to be included in the Women Infants and Children (WIC) program. While health advocates argue that potatoes are already widely consumed, and less nutrient rich than most fruits and vegetables, the industry has long had its eyes on the estimated $600 million per year that WIC participants spend on produce. And, as Marion Nestle warned in January, “If Congress caves in on white potatoes, it will open a Pandora’s box of pressures from lobbyists representing every food product currently excluded from the WIC package. If lobbyists for white potatoes succeed, can those for ‘fruit’-flavored cereals and sports drinks be far behind?”