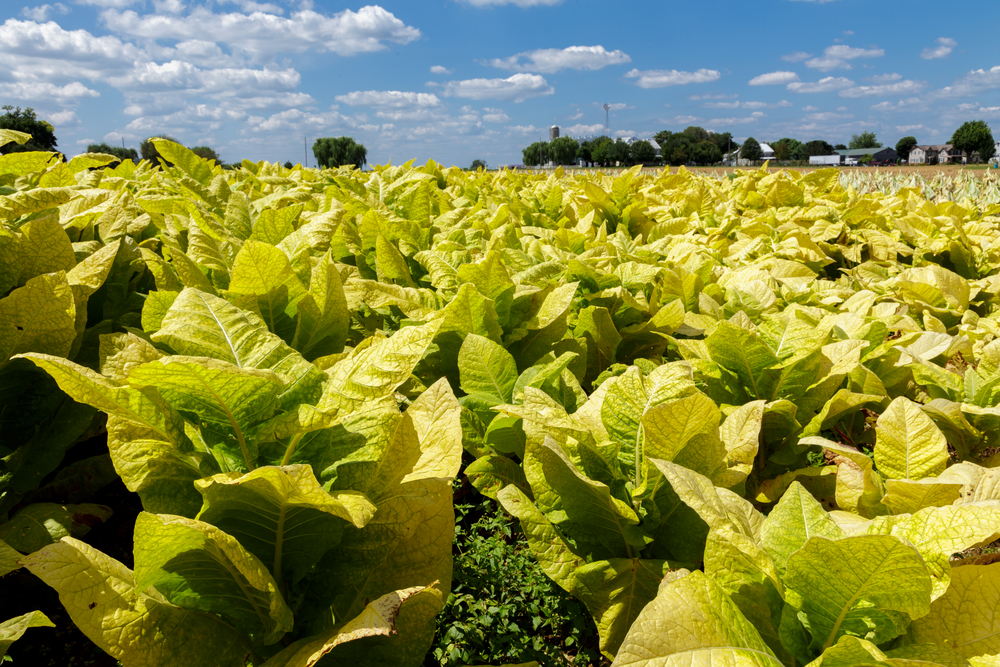 Here are a few food system stories we saw this week and wanted to share: 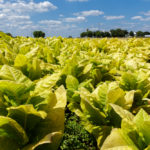 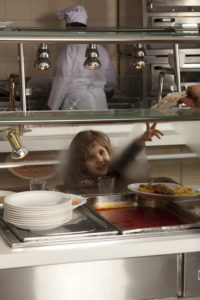 Members of the House Agriculture Appropriations Committee are currently seeking to scale back reforms to the National School Lunch Program (NSLP). In early 2012, the U.S. Department of Agriculture (USDA) and Michelle Obama announced major changes to the nutrition standards for NSLP—on the menu were more whole grains, more fruits and veggies, and less sodium in school meals.These reforms are part of a broader effort to combat childhood obesity and improve the health of the 31 million children who participate in the program. Now, a group of approximately 40 lawmakers, mostly Republicans, are targeting the reforms through the appropriations process by limiting the spending USDA has for implementation. Proponents of the reforms worry that this move represents a fundamental shift away from bipartisan support for child nutrition programs, pointing to the influence that industry lobbying groups like the School Nutrition Association have on policymakers. Efforts to block the reforms could also potentially undercut the USDA’s regulatory authority and alter how policies are made in Washington.

2. Meat Labels Could Be Meaningless (TIME)

When it comes to our country’s meat supply, what does the term “humanely raised” mean? What about “sustainably farmed”? According to a new report from Animal Welfare Institute, the answers to those questions remain remarkably unclear. The advocacy group requested substantiating documentation from USDA about 25 companies, each of which had made various claims about the animal welfare and environmental standards of its products. USDA failed to provide that documentation for 20 of the 25 countries. This discrepancy between labeling claims and federal regulation means the consumer has no way of finding out whether a company is truly treating its animals humanely. Furthermore, the growing size of the organics industry raises suspicions about whether companies might simply be charging a premium for “humane” meat, without necessarily adopting humane practices. Animal Welfare Institute is now pushing the USDA to require third-party certification for products claiming sustainability and animal welfare.

For generations, farmers and plant breeders relied on the same tried-and-true method for producing the best crops: Mate two plant varieties with one another, separate the best performing plants and save their seeds, then replant those seeds the following season. Plant researchers from across the country would often mail each other packets of seeds to breed new varieties of crops like carrots, broccoli, and lettuce. This spirit of collaboration and sharing promoted genetic diversity, a crucial factor in ensuring plants can endure environmental pressures from droughts to wind to extreme cold. Now, multinational corporations like Seminis and Monsanto (the former’s parent company) have changed the culture of seed saving and sharing through the aggressive pursuit of seed patents. Growers around the globe face tremendous legal repercussions if they violate seed companies’ patents, even if they do so unknowingly. The Open Source Seed Initiative (OSSI) seeks to combat existing and future monopolies by encouraging the widespread use and diversification of its seeds.

4. Too Young to Smoke, But Not to Pick Tobacco (NPR)

At age eighteen, you can buy a pack of cigarettes in the U.S. At age 12, you can pick tobacco. A new report from Human Rights Watch brings renewed attention to the issue of child labor in the tobacco industry and in the agricultural sector writ large, which has minimal protections in place for young farmworkers. Back in 2011, the Department of Labor (DOL) seemed poised to revise the rules for youth working in agriculture, but strong industry opposition effectively stopped those reforms in their tracks. The report emphasizes the health risks among children working in U.S. tobacco fields. Many children work for 12 hours a day during the summer, suffering from dehydration, exhaustion, and acute nicotine poisoning after handling tobacco leaves. Both workers and Human Rights Watch are hoping to reinvigorate the DOL and put pressure on tobacco companies to improve labor standards and protections for young people.

This week, the Bee Informed Partnership released new figures totaling the loss of honey bee colonies from 2013 to 2014. The annual survey, conducted in collaboration with the Apiary Inspectors of America and the USDA, found that last year’s colony loss was over 34 percent, nearly double what is considered a sustainable rate of decline. Colony collapse disorder, which poses serious risks to commercial agriculture, has been linked to the widespread use of neonicotinoids, a group of toxic pesticides that acutely affect honey bees. In an effort to protect honey bee populations, the EU adopted a proposal in early 2013 to limit the use of neonicotinoids for two years. Despite scientific research supporting this claim, both USDA and EPA have made little effort to enact similar bans in U.S. agriculture.

Did you see a food or agriculture story this week you think deserves attention? Please let us know in the comment section below.