All the News That’s Fit to Eat: Youth Diabetes Rates, GMO Labeling in New York, and Money for Local Food 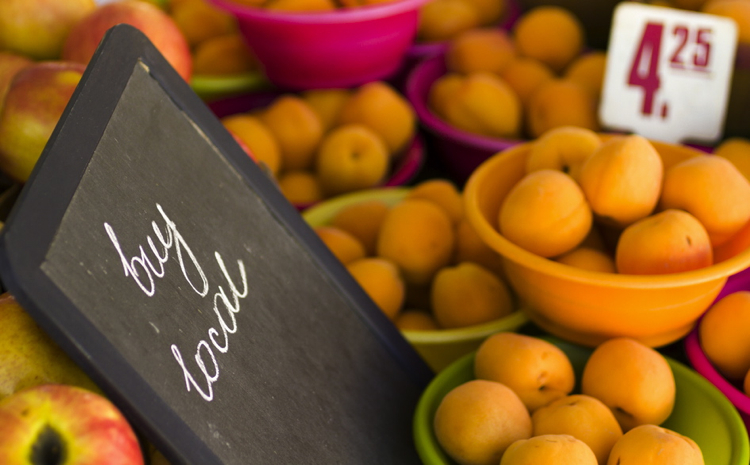 Here are a few food news stories you might have missed this week:

Bill de Blasio will carry on Michael Bloomberg’s effort ban on sodas over 16 ounces. “I think we could do a much better job of working with parents and working with communities to help them understand why this is a good idea and get their buy-in,” the mayor said earlier this year.

4. Fast Food Strikes in 150 Cities and Protests in 30 Countries Planned for May 15 (Salon)

In addition to cities around the U.S, strikes are planned in cities “including Karachi, Casablanca, London, Sao Paolo, Dublin, Bangkok, Buenos Aires, Geneva, and San Salvador, as well as locations in India, Indonesia, Nigeria, South Africa, and Japan.”

5. New York is on the Path to Labeling GMOs (North Country Public Radio)

Right as Vermont’s GMO labeling bill was signed into law by the state’s mayor this week, another bill requiring mandatory labeling of genetically engineered ingredients in food passed through the Consumer Affairs and Protection Committee in New York’s state senate this week. This is an early step in the process, and the bill still has several more hurdles to clear, but some advocates are optimistic.

In a rare victory for anti-CAFO activists, a county board voted not to grant a permit for a 50,000 head feedlot in Arkansas this week. “We have many concerns. We have ground water concerns, surface water concerns, fresh air,” said one board member.

In the coming months, Coca Cola will phase out brominated vegetable oil, or BVO, a chemical that has also been patented as a flame retardant. The company was the target of petitions on Change.org by a teenage activist who wanted it out of Gatorade and Powerade.

What stuck out to you this week? Add your suggestions in the comments below.