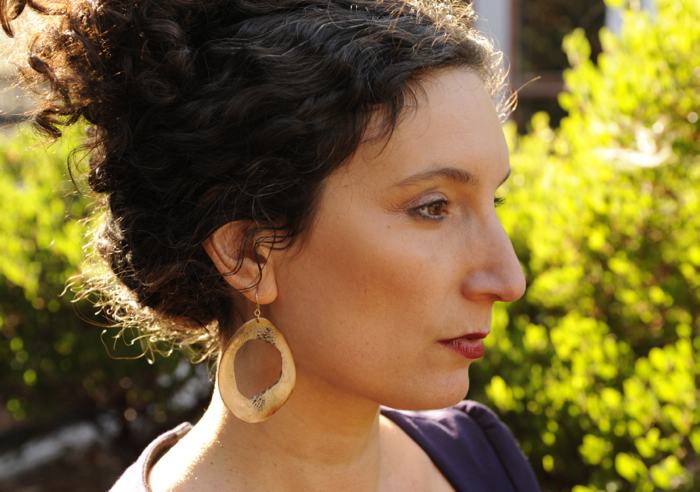 As a former vegetarian who has evolved into an ethical omnivore, I’m glad that nose-to-tail dining has taken off.  I only began eating meat once more pasture-raised meat from humane sources became readily available and I believe that to eat meat, we should use every bit and scrap of an animal that gave its life to nourish us.

Food waste conversations have taken on new depth and real urgency in recent years. A recent FAO report found that we waste $700 billion worth of natural resources every year–including water, cleared forests, and greenhouse gas costs–producing food that goes uneaten.

Wasting meat is the most egregious of food waste sins, with some 35 percent of the world grain harvest used to produce meat. It is easy to agree that wasting half a 40-oz sirloin, for instance, is a horrible disregard of nature’s laws and basic decency. But while butchery acolytes and DIY-types crow loudly about the offal and whole-animal charcuterie, it still gets my goat that so many parts of food producing animals go to waste.

Animal waste from slaughterhouses is processed at rendering facilities. The leftover parts, including viscera, blood, hooves, hides, feathers and bones, are heated, dried and ground up, most often into bone meal for fertilizer and some livestock feed.  Necessary to keep disease from spreading, rendering plants are nowhere on the radar of most Americans, though they process billions pounds of animal waste every year.

As necessary as it may be, given our current food system, rendering from industrial meat production nonetheless put entirely useable animal parts out of sight, out of mind, and out of reach of people who might want a closer connection with the animal on their plates.

That’s where artists–including my very own family–enter the picture. Instead of paint and canvas, we used cow bones. My parents put their fine art degrees to strange use filled our rattling Ford van with shinbones from industrial-scale slaughterhouses, local butchers, or found bones from abandoned cattle ranches. Then they brought them home to my sister and me for cleaning and prepping, before they carved them into wearable art.

If you ate a McDonald’s burger or a Western Sizzlin’ steak from 1970 to 2001, the bones from your dinner might have arrived in our workshop, before being draped across the sleek neck of a Vogue model.

When my family looked at a cow tibia, we did not see waste. We saw beauty and utility. Enchanted with each bone’s unique shape, we would spend hours in the workshop carving along the line of its natural curves, then sandpapering endlessly until it became fine enough for jewelry.

When we moved to the rural South to start our sustainable living and art-focused intentional community, our deer-hunting, backyard pig farming neighbors would bounce down the dirt road, bringing animal carcasses slung over the side of their pickups. It  cemented an unlikely alliance between ecology-minded bearded beatnik artists and Bible-thumping gun-rack-polishing rednecks. Partly, they came to see what was akin to an alien spacecraft that had landed in their community, but they were also truly moved to see their hand-harvested animals well used by people who cared.

We were by no means innovators. Everyone from Native Americans to New England whalers have placed great value on animal parts, viewing a bone, a tooth, or a hide not as a castoff but as a precious resource, reflecting a deep understanding of an animal’s value to human society.

Although I don’t have an answer for the billions of pounds of animal-part waste caused annually by Americans’ meat and dairy consumption, I wish that more of us would investigate reducing waste by using the inedible parts of food producing animals. Certainly this would be a reasonable balance to our current interest in, for example, sea vegetable foraging.

Claire Herminjard of Mindful Meats and Joe Pozzi of Pozzi Ranch are two other great examples of folks who are already doing this. Herminjard makes bracelets out of leather she collects after harvesting animals for her line of organic, GMO-free beef. Pozzi sells lamb and makes bedding products out of “trash” sheep wool that otherwise wouldn’t be used or sold for insulation and clothing.

Finally, here’s a modest proposal: If you’re a butcher, or a chef with a meat-centric menu, or even a proud omnivore, consider going beyond nose-to-tail by wearing or using the bones and hides of an animal that you consumed. These too are precious resources, and illustrate another transformation that ethical eaters can bring about.

If you’re in the Bay Area, join Haven Bourque, Claire Herminjard, and Joe Pozzi for a panel discussion and benefit for 18 Reasons in San Francisco on April 25.