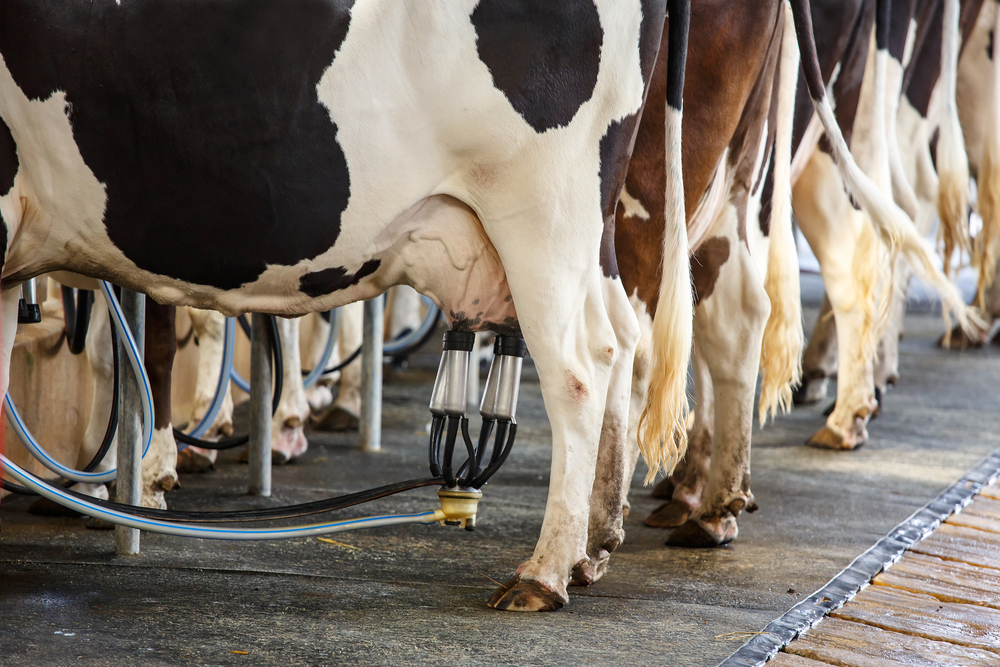 The big news this week was the new partnership between Walmart and Wild Oats, the former natural grocery store chain, which is rolling out a line of inexpensive organic products. Walmart only plans to carry the company’s shelf-stable pantry items for now, but the move could make a splash with both consumers and farmers.

Jack L. Sinclair, executive vice president of Walmart U.S.’s grocery division, told the New York Times that the company plans on “removing the premium associated with organic groceries.” And while this is great for consumers—some products will even apparently cost less than their conventional counterparts—we have to wonder how producers will be impacted. (Expect more on this topic from us soon.)

The Wild Oats Web site is very slim on details, but the company has published a list of 125 common ingredients they don’t plan to include in the products.

This week, U.S. Rep. Mike Pompeo from Kansas—the top recipient of donations from the billionaire Koch Brothers in the last mid-term elections—introduced a bill called the “Safe and Accurate Food Labeling Act.” As you might imagine, the Congressman doesn’t define “safe and accurate” in quite the same way that most people who talk about GMO labeling these days might.  In fact, his bill specifically prohibits any mandatory labeling of GMO foods, and it appears specifically designed to override bills like the one currently working its way through the state senate in Vermont. The Environmental Working Group has dubbed the bill the Deny Americans the Right to Know (DARK) Act.

3. Turns Out Your “Hormone-Free” Milk Is Full of Sex Hormones (Mother Jones)

Yep. It looks like the synthetic growth hormone rbGH wasn’t the only problem. Most dairy cows in the U.S. are trapped in a cycle of constant production, meaning they are often milked while pregnant, leading to high levels of hormones—namely estrogen—in the milk. One scientist, who has been studying the correlation between estrogen and cancer rates, suggests that modern milk production might be part of the problem. Reporter Josh Harkin compares industrial milk production to what happens in parts of the world where cows produce milk more akin to their natural cycle, like Mongolia. He writes, “The average Mongolian cow produces just 1.3 gallons of milk per day, compared with 9 gallons from the average American Holstein. Mongolian children drink one-third less dairy than their American counterparts. But judging from Mongolia’s low cancer rates, at least, its habit of drinking judicious amounts of traditionally produced free-range milk might be just what the doctor ordered.”

The average American farmer may be on the edge of aging out of agriculture, but young people everywhere are curious about food and farming. According to this report, Future Farmers of America (FFA) enrolled an 60,000 new students between 2007 to 2012, “bringing the organization to its highest number of students in its almost century-old history, just shy of 580,000.” Not surprising, many of them live in urban areas and are driven by an interest in organic and pasture-based practices, rather than commodity or “production” agriculture.

5. Real Food Calculator Catches on Among College Students
The student-led Real Food Challenge announced this week that 134 universities have joined on to use an online tool that allows schools to aggregate thousands of food purchasing records and assess their institution’s “real food” score. According to the group: “Over 600 student researchers have reviewed over 84,000 unique products and $71 million worth of campus food purchases to see if they meet the rigorous ‘real food’ standards.” This is important, because universities and other institutions are the often-overlooked backbones of our food system; the average participating school spends $5 million on food each year. On average only around 15 percent of that tends to qualify as ‘real food’.