The Elephant in the Garden: Study Urges Urban Growers to Tackle Soil Contamination 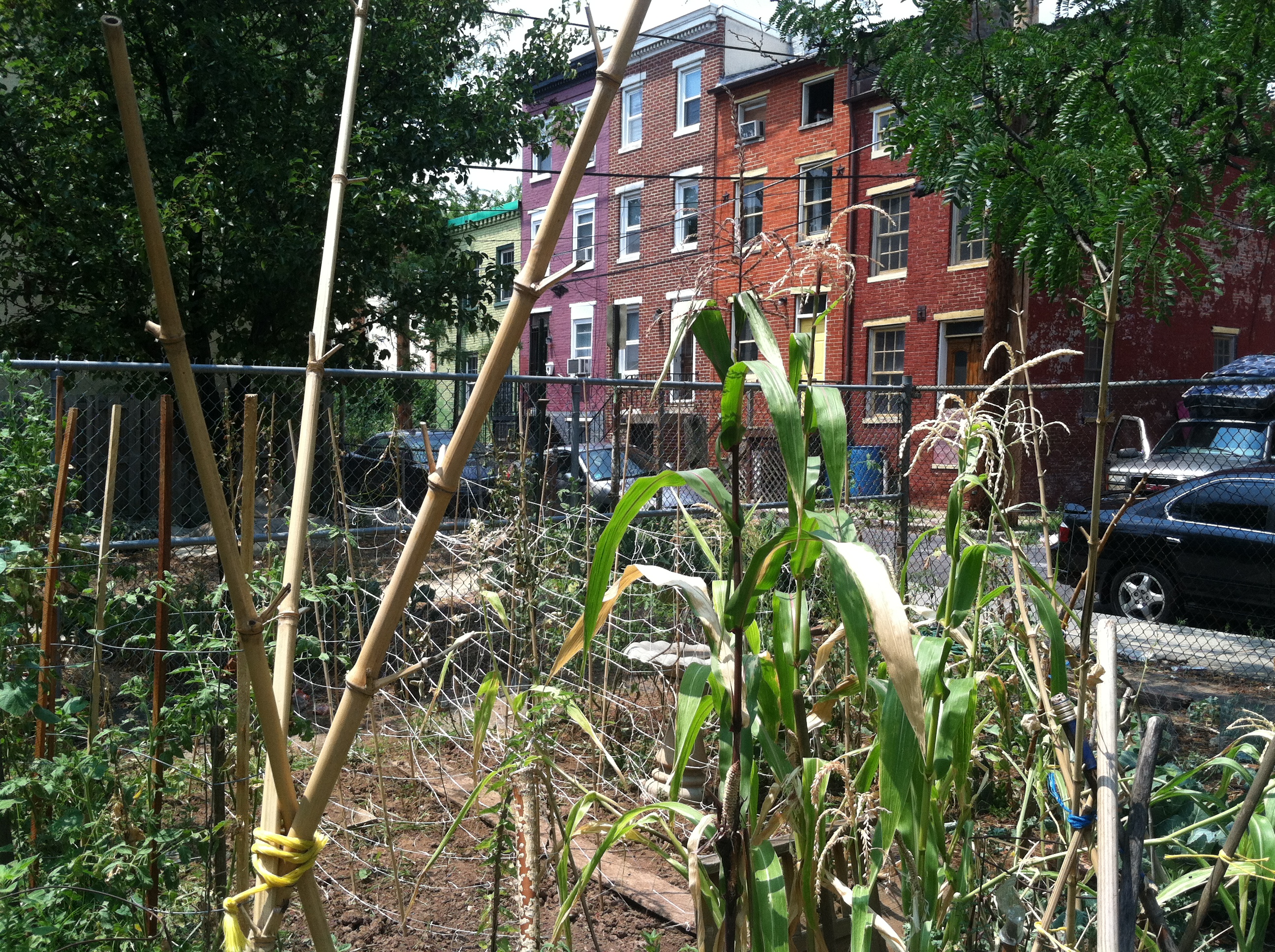 Urban gardeners don’t like to talk about contaminated soil. After all, who wants to dwell on the chemical legacy of industry, illegal dumping, paint chips, and leaded gasoline when you can discuss bees, the weather, or the cool purple beans you’re growing?

But city growers must tackle this elephant-in-the-room subject. That’s the message Brent Kim, a program officer at the Bloomberg School of Public Health at Johns Hopkins University, wants you to know.

So Kim and five colleagues surveyed 70 gardeners in 15 of Baltimore’s community gardens. As an older, East Coast city with an industrial past, Baltimore has a panoply of potential soil issues that complicate life for anyone growing their own food. In other words, it’s fertile ground to gauge how worried people are—or aren’t—about contaminants.

In a paper that appeared in the journal PLOS One this February, Kim and his team laid out their findings. Almost half the gardeners (30 out of 70) had farmed their soil without testing it. Among those whose soil had been tested, there was a general sense that the soil had remained the same since the test.

Oddly, even when gardeners tested their soil and found contamination, they didn’t seem particularly worried. In the words of the study’s authors: “There was no apparent association between levels of concern and whether gardeners thought their soil had been tested, or what they thought the test results indicated.”


“Many leaders in the gardening community are saying, ‘Just use a raised bed and you’re good to go,’” Kim said.

It seems that these two useful techniques—soil sampling and raised beds—have given urban growers a false sense of security. But both have significant limitations that more gardeners need to understand.

For one, many tests commonly available at a reasonable price, “don’t really test for the spectrum of possible contaminants,” Kim explained. “It will test for lead and maybe cadmium or arsenic, but it’s not going to paint the full picture.”

To gain a more complete sense of the risks at a particular garden, Kim says growers need to do some historical research.

“Learning the history of your land use is really important. You want to know what was there before. Was it a gas station, a paint factory, a chemical spill, a burned-down house? It takes a bit of sleuthing,” he added.

Many of the gardeners surveyed had asked neighbors about the land’s history, but this informal questioning probably isn’t enough, says Kim. One good resource is Sanborn maps, often available at public libraries. These maps will show what occupied a piece of land from 1867 to 1970.

Another resource might be City Hall. Kim suggests that cities should do more to help growers investigating this matter. “The city can serve as a clearinghouse for all this historical information about every plot of land that could become a garden,” he said.

Even if your historical research and soil test come back clean, Kim says that gardeners need to test again at least every few years: “Because contaminants are dropping in from the atmosphere, raised beds can slowly became contaminated over time.”

When taking a sample, Kim says gardeners should take soil from multiple beds. Doing multiple soil tests is ideal. “If a community garden has a small budget, it doesn’t have to send in each sample separately. The gardeners can mix them together. If there is a hot spot, it will bring up the average,” he said.

Besides knowing your land’s history and testing the soil regularly, Kim says growers should always follow best practices for limiting potential exposure to contaminants. Mulch to prevent soil splashing on crops. Wash produce thoroughly, remove the outer leaves of cabbages and lettuce, and peel root crops, which are said to be the most vulnerable to contaminants because they grow directly in the soil.

“The take-home message is that we want people to keep gardening,” Kim said. “Anything we eat is going to contain some risk. At least when you’re growing it yourself, you have some control over that risk.”

Christopher Weber is a freelance journalist in Chicago, where he also manages two large gardens and drives carpool. His signature crop is sweet potatoes. You can find more fascinating tidbits about him at ChristopherWeber.org. Read more >