All The News That’s Fit to Eat: Antibiotics, White House Garden, and Bycatch 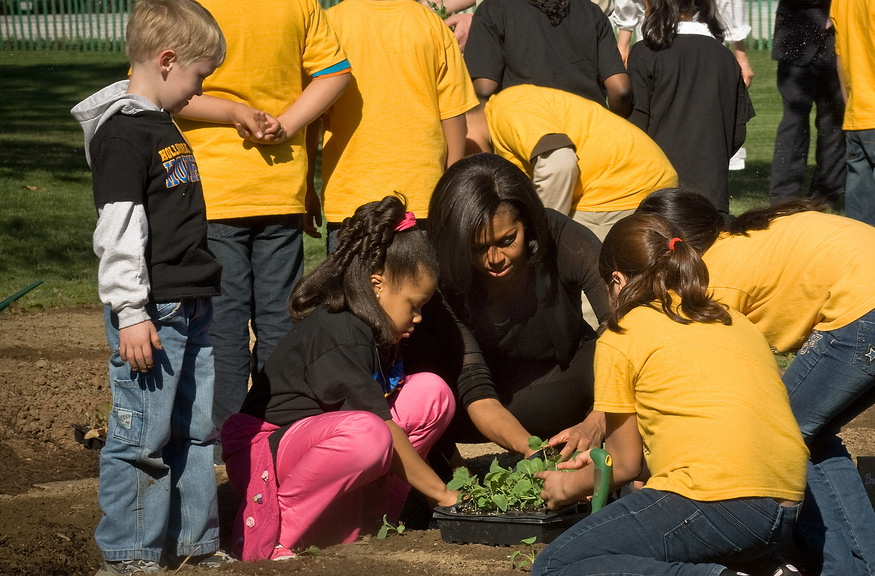 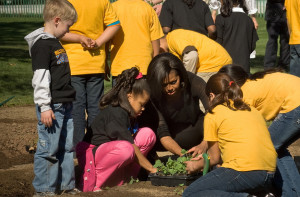 Are you struggling to stay up on the latest food politics stories? Take heart. Starting this week, Civil Eats will be rounding up a weekly list of important stories you might have missed.

1. The First Lady invites FoodCorps to help her plant her garden (The White House)

Next Wednesday, First Lady Michelle Obama will plant a Whitehouse Garden for the sixth year in a row. This year she has is inviting the founders of FoodCorps and six FoodCorps service members from around the U.S. to join her at the ceremonial planting.

Last December, the U.S. Food & Drug Administration (FDA) announced new voluntary guidelines on antibiotics for growth promotion in livestock, but it is yet to be seen whether the rules will translate into any real reduction in use, as the FDA guidance still permits low doses of antibiotics to be given to healthy animals as “disease prevention.” The agency has since asked 26 drug companies to comply with the plan and change their labels; 25 of them have consented to do so. However, Food and Water Watch did the math and found that 63 percent of the available antibiotic drugs “also have disease prevention indications, meaning the drugs can continue to be used nontherapeutically.” This is especially concerning considering the mounting science confirming the tie between antibiotic use in humans and risk of antibiotic resistant infections in people.

3. The fishing industry tosses nearly 20 percent of what they catch (Take Part)

Using federal fisheries data, Oceana estimates that some American fishermen are discarding as much as 66 percent of their catch, amounting to two billion pounds of bycatch per year—hundreds of thousands of sharks, sea lions, dolphins and sea turtles. If this is enough to give you an anxiety attack next time you go shopping for the right can of tuna, just remember to choose FAD-free and pole or troll caught to limit bycatch.

Colorado hopes to join more than two dozen other states considering GMO labeling this November, after the state supreme court ruled in favor of citizen’s choice. The bill just needs 86,105 petition signatures by August to be included on the ballot. (Why 86,105, you ask? Ballotpedia has the answer.)

A state law enacted last month makes photographing and filming in Idaho’s CAFOs and slaughterhouses illegal. A coalition of national NGOs has filed a federal lawsuit claiming the law is  unconstitutional while putting whistleblowers on the line, and blatantly protecting the livestock industry. 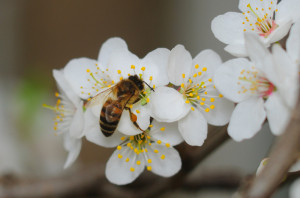 Attention, bees: Eugene, Oregon is the place for you. Thanks to a new resolution that bans all products that containing neonicotinoids on any city property, the city is leading the charge to protect pollinators in the face of colony collapse disorder. Meanwhile half a million people have now signed a petition asking the EPA to ban the pesticides on a national level. And, while the EPA has postponed its decision until 2018, several European countries have already banned these harmful chemicals (and several US states are considering it.)

7. The future of fracking in California (Sunset)

The Monterey Shale in central California is an almost 2,000 square mile area of rock that could yield massive quantities of oil. However, this area also represents valuable agricultural lands—such as California’s famous vineyards—that would suffer from the effects of hydraulic fracturing used to extract oil from the shale. 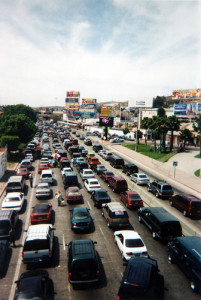 Think farmworkers living in the U.S. have it tough? Thousands of additional workers commute across the US-Mexico border every day to pick vegetables in California and Arizona. For many, this trip can take as long as seven hours, with few amenities and frequent abuse expected along the way. Low wages and undocumented family members force these legal workers to stay in Mexico, stuck in this cycle of poverty.

The pretty yellow flowers of the Dalmatian toadflax are misleading. Even the cows won’t eat it! This invasive weed has taken root in the grasslands of 32 states and is expected to spread as air temperature and carbon dioxide increase with climate change.

Let us know what caught your attention in food news this week in the comments below. Or send tips and links here.

Jes Walton has written for the Landscapes for People, Food and Nature Initiative and Food & Water Watch. When she’s not working, studying, or fighting for the cause, Jes can be found riding her bike around Washington DC and fermenting strange things in her kitchen. Read more >