Fermentation on Wheels: Bringing Culture(s) to the People | Civil Eats

Fermentation on Wheels: Bringing Culture(s) to the People 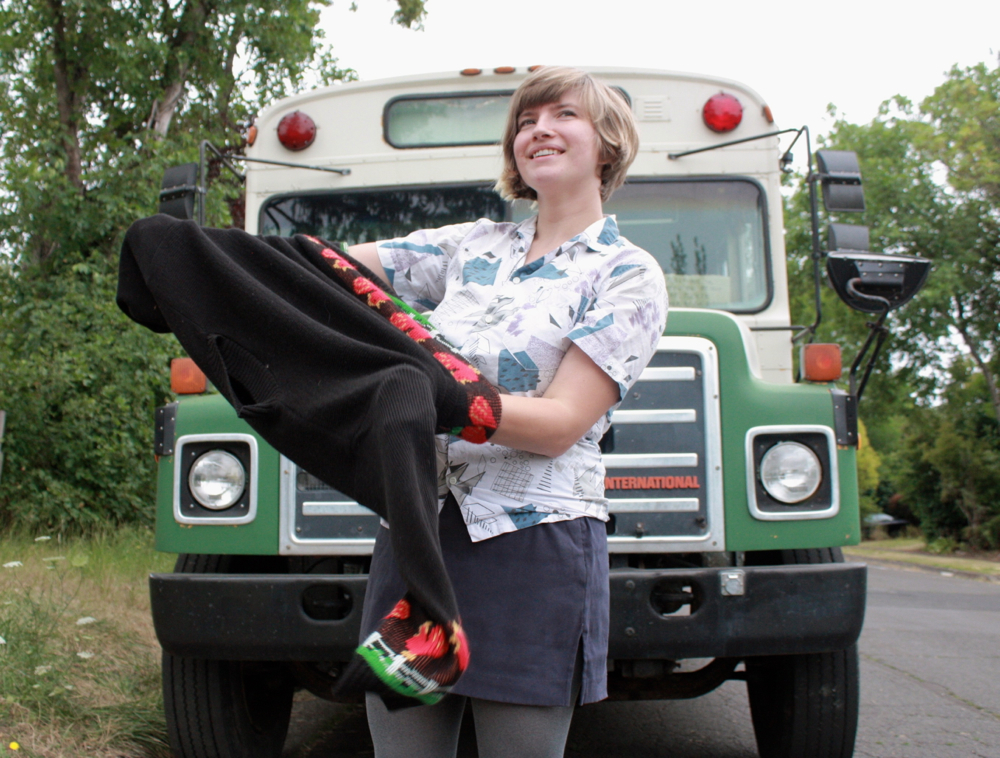 Last August, 28-year-old Tara Whitsitt took a vintage school bus and filled it with fermented foods, live cultures, and a “fermentation station” before setting out on a yearlong project to travel the United States. In just six months, Fermentation on Wheels has already made 27 stops in six different states.

The idea for Fermentation on Wheels came to Whitsitt in a dream. Literally. She had been experimenting with what she calls “micro-agriculture” on a largely self-taught basis when she dreamed—three nights in a row—that she was driving around in a school bus, making foods like saeurkraut, kimchee, and kombucha. While most of us might have wondered if we were spending too much time on our new hobby, Whitsitt was inspired to turn her dream into a real educational project. 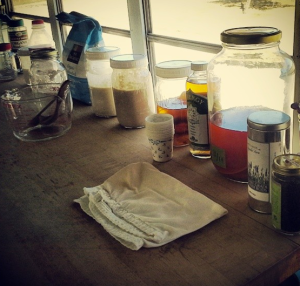 The goal of Fermentation on Wheels is to give the benefits of live cultured food to anyone interested in learning how to do it themselves. And a school bus helps Whitsitt reach a wide array of people. Many small organizations have adopted a mobile model for teaching people about healthy food, urban farming, and even cooking. It’s cheaper than renting a brick and mortar classroom and easier to bring to the communities that wouldn’t otherwise have access to such education. In the case of Fermentation on Wheels, the bus has also given Whitsitt a home as she travels across country.

Often, Whitsitt stops at small farms and uses their produce (or, in a recent stop, the milk from a goat dairy) as inspiration for classes on turning it into foods like kimchi or kefir. After class, she hosts “culture exchanges” where people can give and/or receive sourdough starters, kombucha starters, and more.

“I collect a lot of cultures and I’ll feed them at a workshop and give them out to people,” said Whitsitt. She has also hosted events and workshops at spaces like Impact Hub and The Solar Living Institute and collaborated with members of the Fermenters Club on the West Coast last fall before heading across the southern part of the country. (She was spotted at HausBar Farms in Austin in January.) 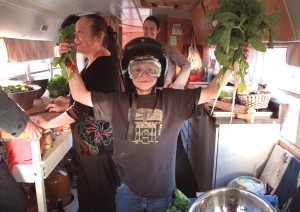 Though the art of fermentation has been around for centuries, it has only recently been making a comeback. Not only are many bacteria present in live cultures good for our guts—the highly touted yogurt culture Lactobacillus acidophilus is an excellent example—but they also pre-digest food, making it easier on our own digestive systems. Fermented vegetables also last longer than fresh, making these foods great for farmers looking to sell value-added product and backyard growers wanting to put their harvest to good use.

“These foods will last for a very long time, depending on how you store them,” said Whitsitt. More importantly, she adds, yeasts and cultures, “transform our food into something special, delicious and super nutritious.”

Like heritage seeds, many of Whitsitt’s starters come with quite a story. One favorite is a 10-year-old rye sourdough starter that was given to her by a friend in Brooklyn. According to the story he told her, he’d started it in Portland, Oregon, and traveled with it by train—feeding it every day. “It’s one of the most incredible starters ever—hard to kill and super resilient,” she said. 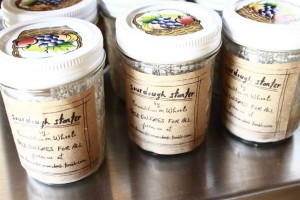 A week ago, the project secured non-profit sponsorship through a fiscal sponsor in New York City. Until now, the bulk of the costs have come out of Whitsitt’s own pocket. With the ability to accept tax-deductible donations, she’s hoping to bring in more volunteers and outside supporters. She’s especially looking for people interested in helping with class and/or joining her on the road.

Fermentation on Wheels is currently rolling through Mississippi, making stops at places like Native Son Produce Farm in Tupelo on February 28 and The Mississippi Modern Homestead Center on March 2. As her exact class locations are decided via invitation or suggestions from host-farmers or participants in her classes, Fermentation on Wheels’ schedule is more of a rough guideline.