Test-Tube Scramble: This Scientist Has a Fix For Our Protein Problem | Civil Eats

Test-Tube Scramble: This Scientist Has a Fix For Our Protein Problem 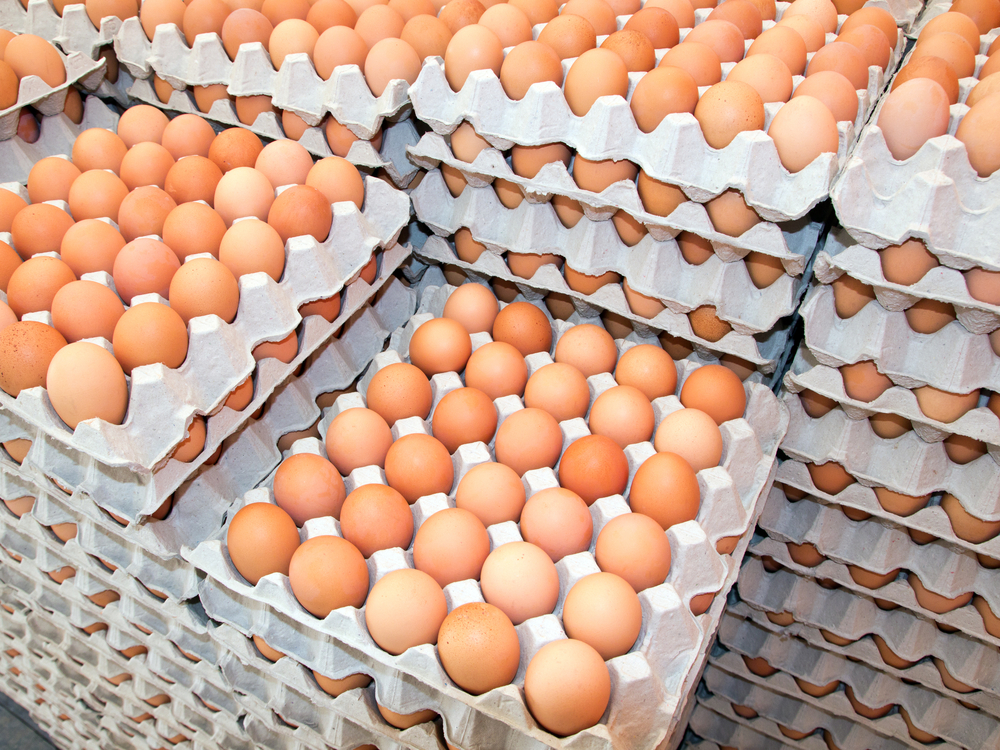 Food scientists don’t get the best rap in the sustainable food world. And that’s understandable, since most spend their days working to improve the mouth feel of Velveeta and perfect the flavorpacks in Tropicana.

But not all food scientists are the same. Take Joshua Klein, of Hampton Creek Foods, for instance. He’s the head of biochemistry research and development for a start-up working furiously to replace eggs in many of our most popular foods with more humane and more affordable plant-based proteins. And he might make some people think a little differently about the role scientists can play in fixing what’s wrong with our food.

I met Klein while touring the Hampton Creek headquarters, in San Francisco’s SOMA district. I had the chance to hear 33-year-old founder Josh Tetrick expound upon his vision for a world without eggs, see the company’s high-tech emulsion machine in action, and watched the baking team wheel around trays of eggless cookies and loaf cakes. 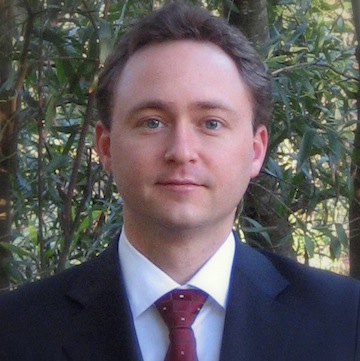 Klein is a humble guy, who clearly doesn’t spend a lot of time bragging about what he does for a living. We chatted about the plant proteins that he and his team spend their days analyzing, screening, and recording, in search of ingredients that will perform as well as, or better than, eggs do.

The company already sells their egg replacement product Beyond Eggs to a number of food manufacturers, has a mayo on the shelves of Whole Foods, and they have other products in the wings, including a baking product called “Eat the Dough.”

But what really caught my attention was the work that Klein left behind to work in food: Years of medical research, including work on an HIV vaccine.

“It was important work,” he told me. “But I see changing the food system as just as important.

Klein was introduced to Tetrick at a time when he had been reading about the inefficiencies associated with animal products. “I’d been thinking about the energy problem, in general, and the challenges we’re facing as a society with nine billion people coming by 2050, reduced access to fresh water, soil erosion, etc. And I became very interested in thinking about how I could work on those problems as a biochemist.”

One study in particular, by David and Marcia Pimentel, caught Klein’s eye. “They looked the units of fossil fuel required to get back a unit of protein measured in calories,” he recalled “In the case of eggs it was 39 [units of energy spent] to one [unit of energy gained], where for most plant protein it is around two to one.” He had also read about the big differences between plants and animal-derived foods in terms of water and land usage.

“That brought up the question: Could we target one of those areas to find more efficient alternatives? So the question became: Can we identify plants that just happen to do some of the things that eggs do? Could they be used as functional replacements for eggs?”

Today, Klein and his colleagues are looking at a number of plants, including many varieties of yellow peas. “We may even find some protein sources from plants that are more effective than eggs,” he said.

To be clear, Hampton Creek is less interested in taking away your fried egg sandwich (although there is a scrambled egg replacement in the works), than they are in replacing all the eggs that end up in things like baked goods, salad dressings, and sauces.

In the U.S., this works out to around one-third of the eggs produced. The hope is also to bring down the number of hens raised in battery cages, or, as Tetrick has described it,  “the most abusive, the most environmentally unsustainable, the most inhumane” food out there.

If this sounds to you like a realm that where very few biochemists would dare to tread, you’d be right.

“I had no idea that a job like this might have ever existed while I was in school,” said Klein. But he believes that others will inevitably begin making their way down a path toward sustainability in food research. “It’s naturally going to arise as resources become a larger part of our dialogue,” he said. “At the university I attended, most of the research was focused on human disease, because that’s what the funding was there for.”

Indeed, improved plant proteins are a hot item in the world of venture capital and other forms of big ticket investment. In fact, Hampton Creek just announced that it raised $23 million in series B financing, including money from a Chinese billionaire rumored to be vegetarian Buddhist.

“I would project that as funding and interest builds in these areas, it could become a requisite part of the training. All future biochemists will be learning about the functions of plant proteins and the role they play in sustainability,” said Klein.

But for now, he–and Hampton Creek–are traveling in uncharted territories. It can make for a great deal of work. But, Klein said: “That also makes it so that most days you’re discovering something new.”