Food Politics Highlight Reel: Five Stories to Help You Get Caught Up 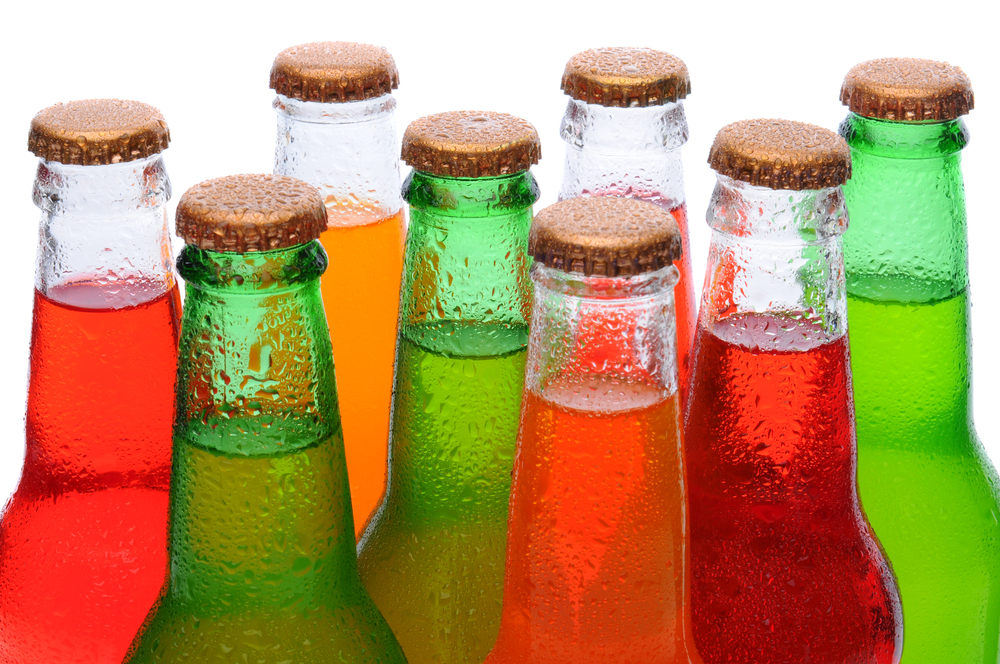 Millions of pounds of beef have been recalled after-the-fact, many small local Bay Area producers are left without a processing facility, and some big questions remain unanswered. The Pt. Reyes Light, a hyper-local newspaper, also investigates.

An interesting run-down of the legal battle between the sugar industry and the Corn Refiners Association (two of the most powerful players in the food industry) about the proposed re-naming of high fructose corn syrup as “corn sugar.”

The company said consumer demand was responsible for the change, but some sources are crediting blogger Vani Hari whose large audience seem keen to sign petitions aimed at food corporations. Her site, Food Babe, was also involved in last week’s removal of the yoga mat ingredient in Subway’s bread.

Organic standards require dairy cows to graze on pasture for at least 120 days a year. But current conditions in the state have kept pastures to dry to provide sustenance. With their pastures barren, organic cattle and dairy farmers in California are looking at bowing out of farming altogether.

The city’s Board of Supervisors is set to tax sugary drinks at a rate of two cents per ounce, allocating the money to fighting childhood obesity.

Bonus: A few lovable food and farming-related valentines from around the Web:

Lettuce grow old and wilted together (The Kitchn)

See a story this week you want to share? Let us know by commenting on this post.