Fixing Food In Four Minutes or Less: Short Films to Watch (and Vote on) Right Now 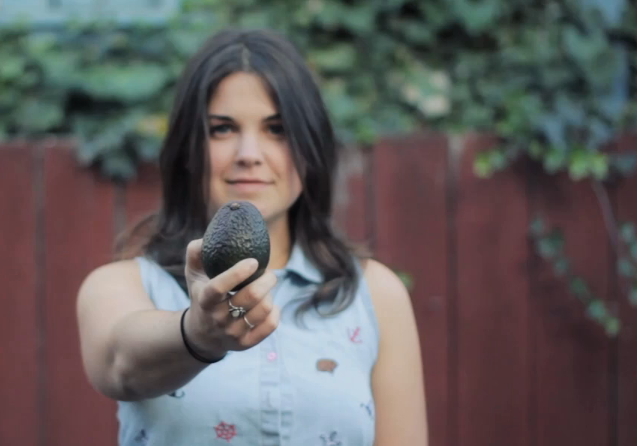 What do beekeepers, oregano farmers, and poetic seed savers have in common? They’re just some of the amazing people profiled in the first Real Food Media Contest’s top 10 films.

I launched the Contest last year along with a coalition of amazing food and farming organizations—from Real Food Challenge to Sustainable Table to the Food Chain Workers Alliance—to create a platform for creative new voices to share the untold stories of our food system: The good, the bad, and the exquisite.

With some fabulous advisers, we took on the arduous task of pairing down 156 films to 10 finalists. Now, we’re calling on you—the voting public—to weigh in on a “People’s Choice” Award at RealFoodMedia.org. Judges from the food and film industry–including Michael Pollan, Padma Lakshmi, and Alice Waters–will then cast their votes for the top three films by March 2nd and all the winners will be announced on March 4, 2014.

It’s no surprise to me that the national interest in our food system has spiked to unprecedented levels, but I would have never guessed we’d get such a great response to our first call for entries. The films range in topic from the crisis in commercial beekeeping to the success of an urban gardening program in the South Bronx, and they prove just how hungry young filmmakers and community advocates are for a deeper exploration of our food. The archive of over 150 short films may be one of the largest ever created in service of the Good Food Movement.

Here’s are three films to whet your appetite:

Hands in the Orchestra

Go behind the scenes in San Francisco restaurant kitchens in this rocking short about the hands that feed us.

A college student in Oregon spends her summers picking berries with her parents.

The Dust Bowl is not just a chapter in U.S. history books. This short doc talks about why we could face another Dust Bowl and what we can do about it.

Now head on over to RealFoodMedia.org to watch the rest of the films and cast your vote. While you’re there, you’ll also find materials to help you host screening parties and spread the word on social media.